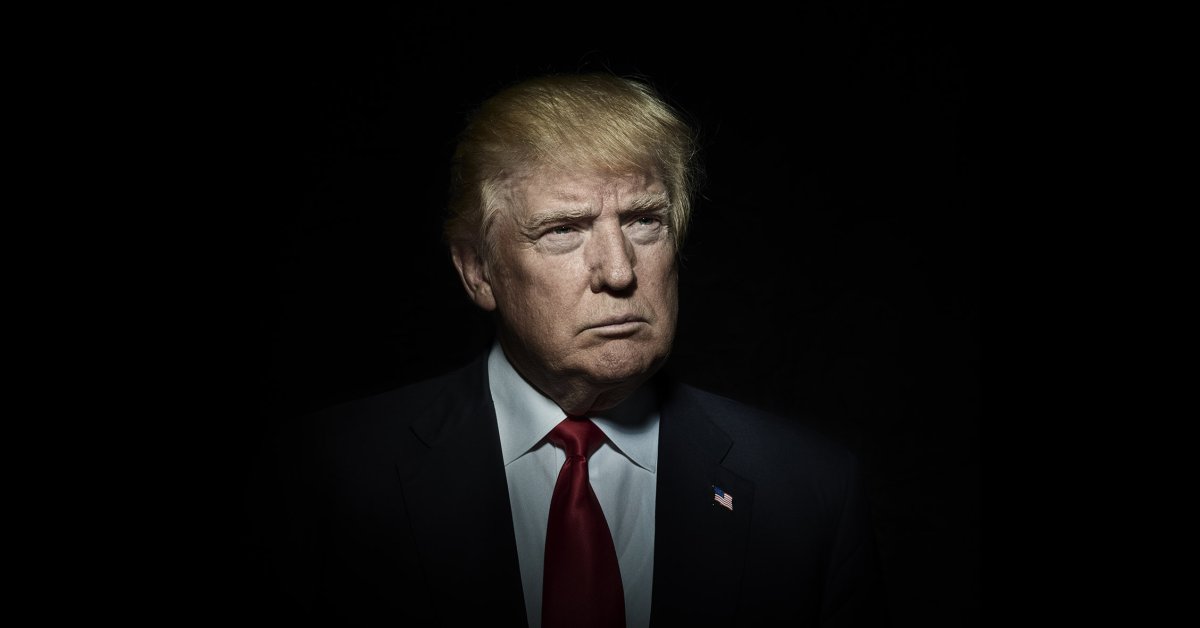 Two advisers on the EPA’s science advisory board resigned Friday “in protest” after the Trump administration dismissed the group’s co-chairman.

“It is with certain regret and concern — and in protest — that we submit our resignations as members” on the Board of Scientific Counselors, scientists Peter Meyer and Carlos Martin wrote in a letter.

Their decision to leave the board comes shortly after EPA head Scott Pruitt jettisoned five academics from a scientific advisory board the Trump administration believes is a rubber stamp for many of the climate rules crafted during the Obama-era. He intends on replacing the deposed scientists with representatives from industries the EPA is responsible for regulating.

Martin explained his decision on Twitter, telling his followers that he “just resigned from EPA subcommittee to protest removal of [Robert Richardson] @ecotrope & Courtney Flint,” who headed the board. “Painful professional decision.”

EPA officials are convinced the departure of Courtney Flint and Robert Richardson was political, and not a matter of shaking up the board.

Flint, a professor of resource sociology at Utah State University, said earlier this month that the dismissal was “unexpected” and should be considered a “red flag” to others on the board.

One of Flint’s fellow board members made a more pointed criticism on Twitter after he was dismissed.

“Today, I was Trumped,” Robert Richardson, an environmental economist at Michigan State University, wrote on Twitter. “I have had the pleasure of serving on the EPA Board of Scientific Counselors, and my appointment was terminated today.”

The EPA maintains it wants to add diversity to the academic-heavy board. Pruitt is trying to refashion the EPA, transitioning the agency from one that fights man-made global warming to one that protects human health and the environment.