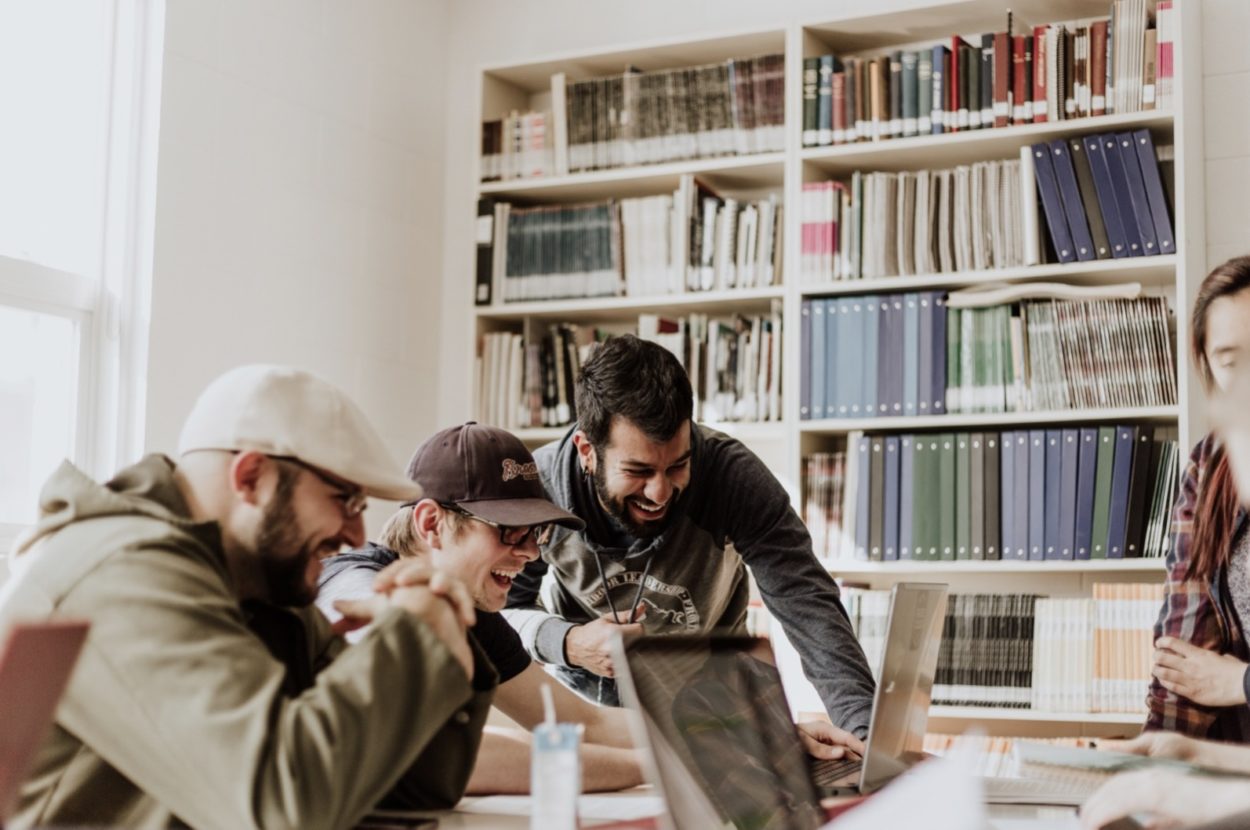 Many modern children and even adult people can’t live without video games. They dive into the virtual world completely, and just sometimes remind themselves that reality also deserves their attention. But there are games that won’t turn into a time waste, because in addition to an interesting story they contain information that can be useful in life and studying for both school pupils and teenage students.

In this article, authors from Coolessay will tell you about six video game titles that can help children interest in biology, physics, English and other school subjects. Adult students writing their coursework and resume should know that it is never too late to learn. So, university students and future philosophy doctors can find some cool titles here, too.

The Bad Piggies game developed by Rovio can easily be used as a learning material. If you think those Angry Birds’ pigs can only stand still and wait till a stone or a bird hits them, you are wrong. Those pigs are great inventors.

Angry Birds suppose the player has the goal to destroy things, but Bad Piggies are totally different. Every level offers you a bunch of different components to build some mechanism: a carriage or a flying machine with propellers or air balloons, etc. If the mechanism was constructed well, it will fly to the finish line marked with a flag.

This game can help children and students understand physic laws intuitively. Children, for instance, can start playing Bad Piggies much eariler than they start to learn physics at schools. Then, after they know how to solve the problem practically, they’ll feel it simpler to understand theories explaining those solutions. Bargain balloons are available, too.

There are many games helping to learn languages. But Scribblenauts Remix belongs to that rare type of games that motivate people to learn many new words without requiring them to have advanced phrase construction skills.

The idea of this game can easily be called genuine: the player types the word meaning any thing, and that subject appears in the virtual world. And it does not just show up, but starts interacting with the environment: it can be a motorbike, any clothes, a lamp, a chair, etc. And characters can put clothes on or ride a motorbike.

Your child will doubtfully reject the possibility to ride the mechanical rhino. But first, they’ll have to know the meaning and spelling of the words “rhino” and “mechanical”. It’s an excellent way to enrich your vocabulary, too.

Hearthstone – Learn How to Count Things in Mind

Hearthstone Heroes of Warcraft is the card game from Blizzard Entertainment. The game has time-limited turns, so fast decision making is the additional demand here. To win in Hearthstone, a player needs to use logic and quickly calculate results of all possible moves. There is no time for using a calculator, so addition, subtraction, and multiplication made in mind are only options.

One game rarely lasts more than 15 minutes, so there will always be the possibility to eat supper on time or to write some essays.

This game shows programming in the way maximally close to real crafts. But instead of learning commands of Basic or Pascal languages, the game authors offer players to study computer functioning principles.

Conveyors to the right and left of the screen mean input and output data, while the area in the middle serves as the processor registries. Kids will discover new commands one by one: copying, moving, addition and subtraction, etc. The great feature of this game is its ability to remain an involving puzzle while being quite serious at its basics.

The Little Alchemy game starts easily – on the screen there are markers meaning four natural elements: air, land, fire and water. If to move elements one onto another, new elements appear. For instance, the combination of fire and land gives you lava, water and air mean steam, and lava combined with fire becomes the stone. Things get more interesting further.

Of course, this game can’t replace chemistry lessons. The most part of combinations explored by players is rather connected with logics than formulas and laws.

Spore – See the Evolution Yourself

In the Spore game, every player can literally assemble their organism and lead it through the whole evolution history. First, you have only one cell that exists in the ocean while eating who is smaller and running away from who is bigger. Later, the cell starts dividing and grows into a complicated creature. On every stage of the game, the player defines the appearance of the evolving organism: a special in-game editor allows adding fur, fins, and thorns and so on.

At the certain moment, the organism comes out to the land, begins hunting in tribes, creating nests and getting smarter. With time, it begins building livings and making instruments. At the late stage of the game, the player will build a spaceship to move through the Universe and look for habitable planets. There, you can pass the whole evolution through once again.

Make Your Business Branding Stand Out