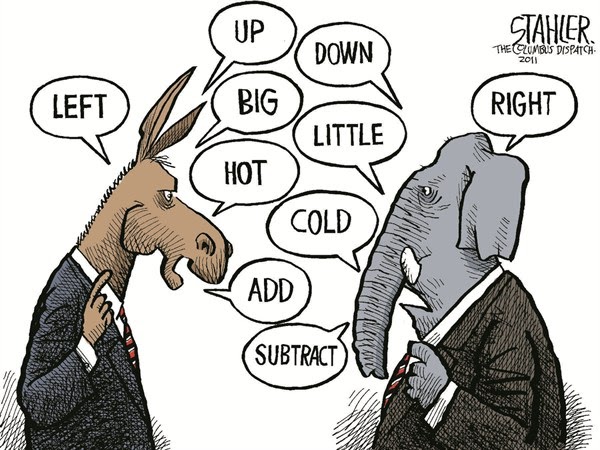 Democrats plan on making President Donald Trump’s decision to back out of the highly contentious Paris agreement on climate change an election year issue in 2018 and 2020.

“Paris will be on the ballot,” Brian Deese, a top White House climate adviser during the Obama-era, wrote on Twitter about the president’s move. He noted the timeline for leaving the accord would bring completing the exit in line with the 2020 presidential election.

Political analyst Stuart Rothenberg followed suit, tweeting: “Trump has just elevated ‘the environment’ as a political issue in 2018 and 2020. And that definitely is not to his or the GOP’s advantage.”

Former President Barack Obama signed the 200-nation climate agreement in 2016, which, among other things, includes promises to reduce the U.S.’s greenhouse gas emissions by 28 percent of 2005 levels by 2030.

Democrats have been unable to convince Americans that climate change is an impending issue, despite working doggedly for decades pushing the issue. Global warming rarely pops up on voters’ radars during elections.

A CNN poll from January 2015, for instance, found that nearly 60 percent of Americans did not expect global warming to threaten their way of life. Other polls show that concerns about global warming have sagged over the past decade.

A Gallup poll in 2015 showed that fear of man-made climate change fell to the same level it was in 1989. Only 32 percent of Americans at that time worried about it a “great deal.”

Americans are more concerned about global terrorism, at 28 percent, than climate change.

Newspaper Cover: ‘Earth To Trump: F*ck You’ For Withdrawing From Paris [PHOTO]

The Taliban Are Now Proudly Parading The Streets Of Afghanistan