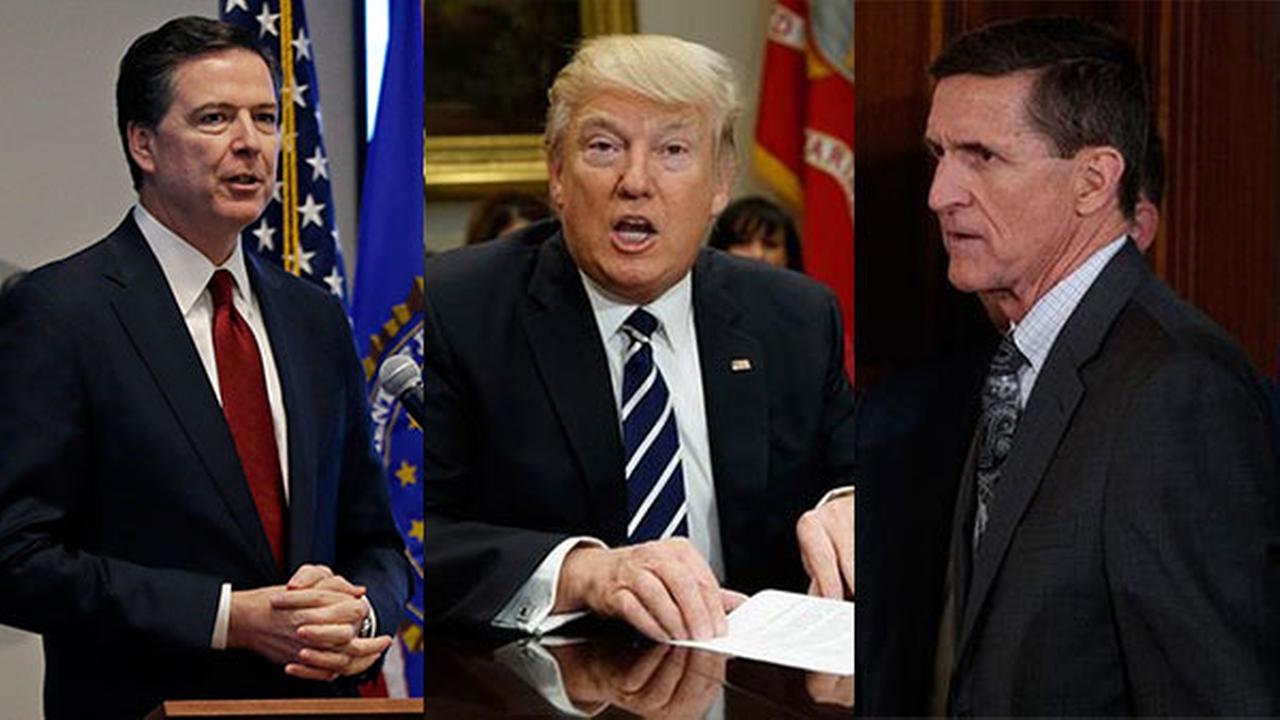 The New York Times reported Monday that a memo written by Comey alleges the president asked him to end the Flynn investigation.

“I hope you can let this (the Flynn investigation) go,” the memo claims Trump said during a meeting shortly after Flynn resigned for misleading Vice President Mike Pence about conversations he had with the Russian ambassador.

House Oversight Chairman Jason Chaffetz said he is ready to subpoena the memo if it exists, tweeting his committee needs to see it “sooner rather than later.”

Republican Study Committee Chairman Mark Walker, who sits on the House Committee on Oversight and Government Reform, said there are factors that need to be taken into consideration before they can determine how to proceed.

“There are two schools of thoughts on this: One, was this just Trump being Trump and saying, ‘Hey, you know, take better care of my guy Flynn.’ Or was this something legitimate where there was some undue influence? That remains to be seen, and I don’t know the answer to that — so we’re just sort of watching and waiting,” he told reporters.

Walker said until he sees what’s in the memo, it’s hard to speculate on whether Comey needs to testify before Congress.

“I don’t want to get too far ahead of myself, but I’d be remiss if I said, from what I’m hearing … for me to say I’m not concerned a little bit about it would be a little disingenuous on my part,” he said.

Florida Republican Rep. Carlos Curbelo called for the House to summon Comey for a hearing, saying his public testimony is an “absolute necessity.”

“If the allegations that are being made are true, it would be deeply, deeply troubling,” Curbelo told reporters Tuesday. “It’s disconcerting and would open a new chapter of scandal —  it’s very disconcerting.”

House Republican leadership said they are hoping to get more information soon.

“In today’s Washington, I find there are a lot of allegations and small truths,” House Majority Leader Kevin McCarthy told reporters.

“We’re all learning more about what happened. We need the White House to be open and transparent with us so we can get to the bottom of it,” she said.