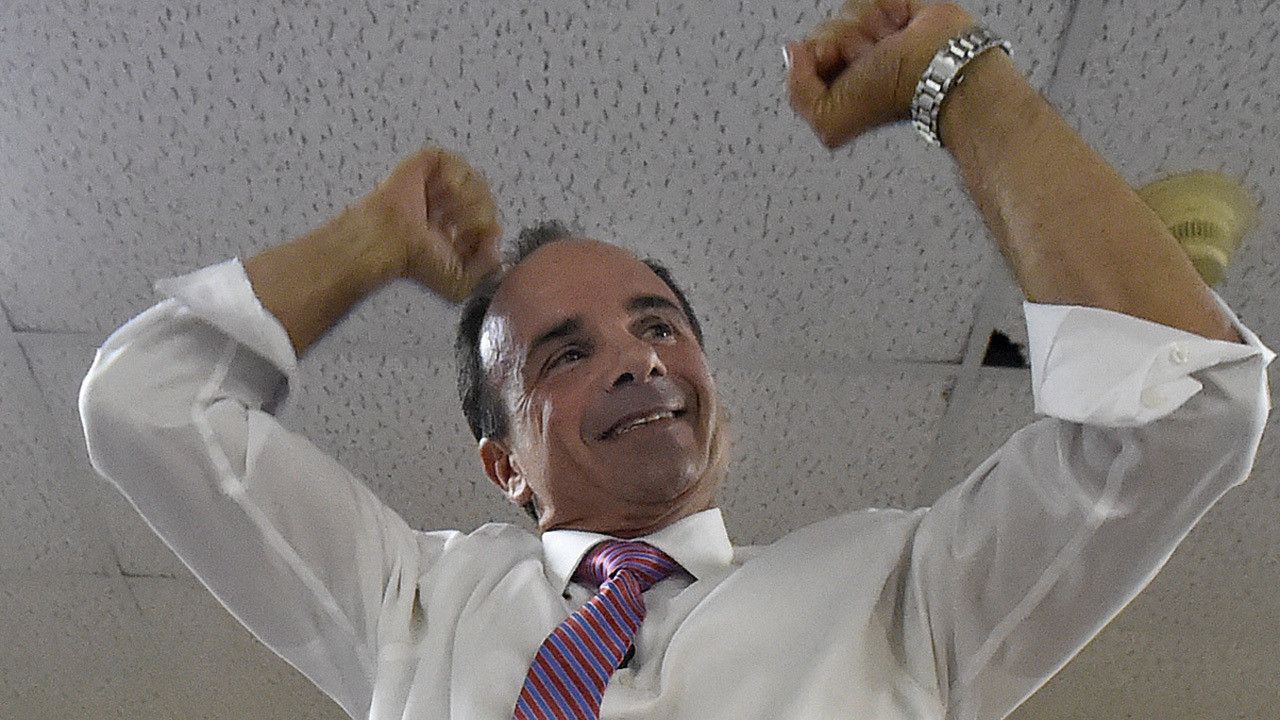 From a city not too far from the one that brought you stories of cops breaking into cars to teach owners a lesson, comes the tail of a mayor who wouldn’t let felony corruption charges stop him from reclaiming his job. Apparently, Bridgeport, CT just prefers the authorities to be criminals.

Of course, being a Democrat is enough to get elected in Bridgeport, regardless of anything else.

Former three-term Mayor Joseph Ganim was overwhelmingly elected to his old job on Tuesday despite spending seven years in prison for corruption.

Ganim, 56, a Democrat who was released from prison five years ago, gained nearly 60 percent of the vote and beat his closest challenger, Independent Mary-Jane Foster, by more than a 2-1 margin.

“Some people will say this is an historic comeback, but to me it has always been about the city I felt I never left,” Ganim told cheering supporters in the fading industrial city of 148,000 people.

Backers held up a banner that said “Welcome Back Mayor Joe Ganim” as “Eye of the Tiger” played on loudspeakers. Ganim had pledged to cut taxes, improve schools and get tough on crime after a surge in shootings.

Ganim was convicted in 2003 of 16 federal corruption counts including racketeering, extortion, fraud and accepting bribes from real estate developers.

Ganim defeated Bridgeport’s two-term incumbent mayor, Democrat Bill Finch, in a primary in September. Democrats outnumber Republicans by a ratio of 10 to one in the city.

10 Facts About the Economics of Weed

Ryan Reynolds As ‘Deadpool’ Hangs With Kids on Halloween