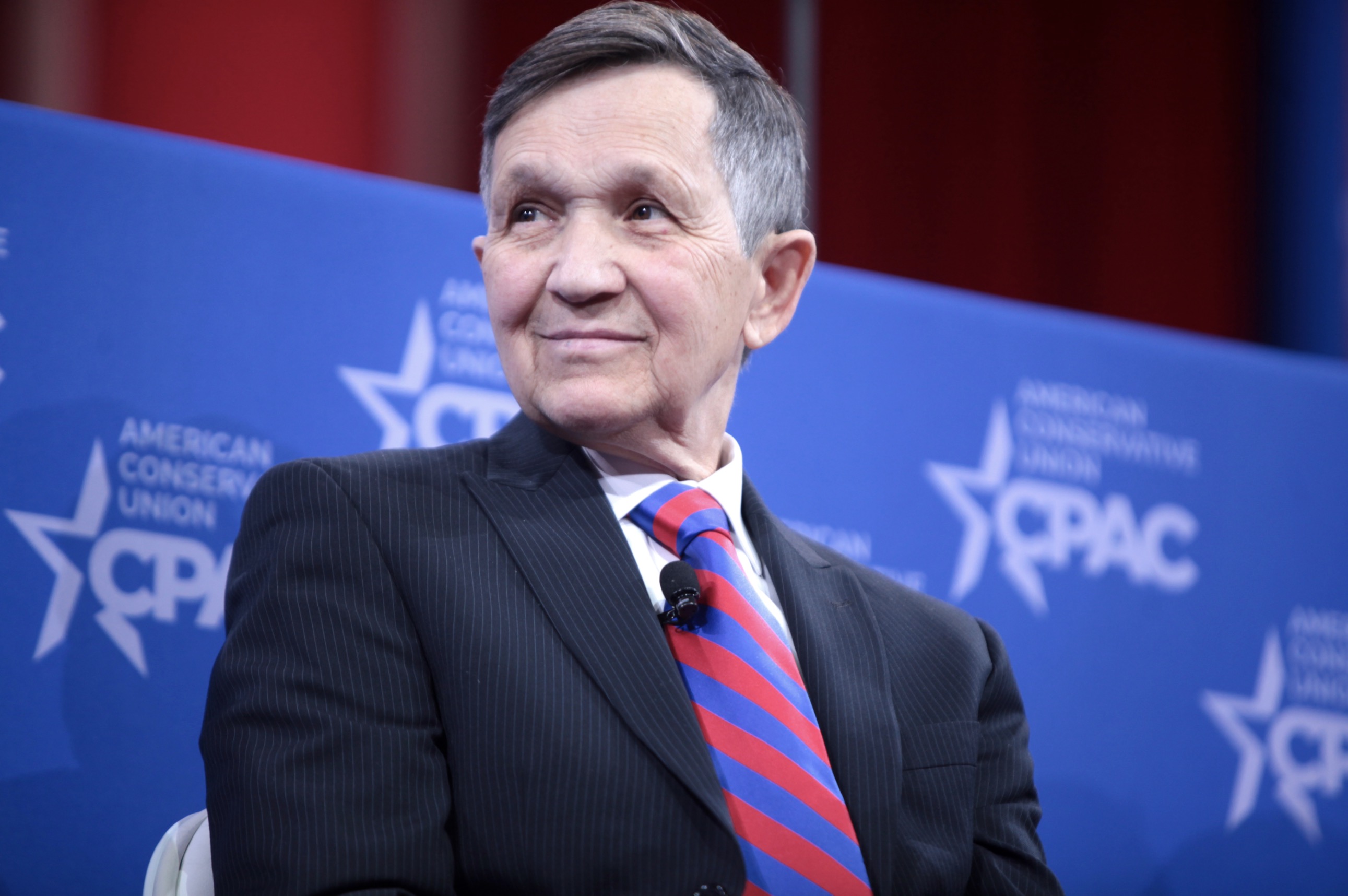 “Today I’m having formal announcement for candidacy, I’m running for governor of Ohio. The Democratic nomination,” he said. “I’m really charged this morning and I’m very excited to take this big step forward on behalf of the people of Ohio.”

Host Steve Doocy pointed out how President Donald Trump won Ohio by more than eight points and asked how Kucinich, a liberal Democrat, would appeal to middle America voters.

“I think I represent the mainstream and aspirations for jobs and healthcare and education and for a better environment and all kinds of economic progress in the state,” Kucinich replied.

He then pivoted from liberal priorities and also embraced stances important to the Trump voter base, including the economy and financial markets.

“I know there is another Democrat in Ohio who could run for office and do. I can reach out to the people who voted for President Trump. I can show them that there are Democrats who stand solidly for economic progress. Who want to protect our markets, who want to stand up for everyday Americans,” he continued.

“That’s my constituency too,” Kucinich added. “I’m reaching out and I’m not going to leave anyone out of the picture.”

Earlier this month, Kucinich warned Democrats not to focus on impeaching Trump and said focusing on economic growth would be the best thing for the party and the American people.

The Benefits of Working with Yield Management Inc.