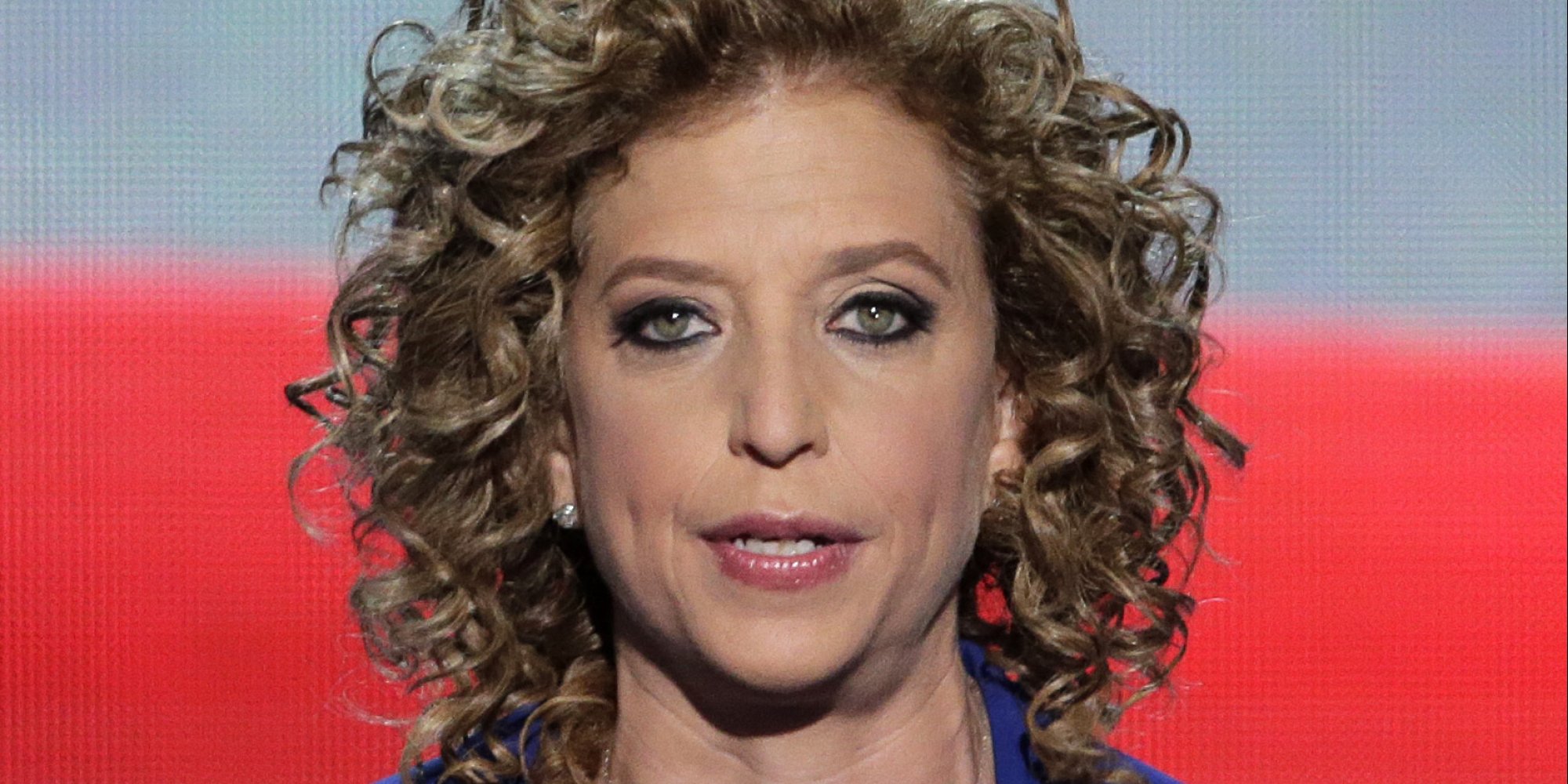 Democratic National Committee chairwoman Rep. Debbie Wasserman Schultz said Sunday the Democratic debate schedule was set to “maximize” exposure to voters, in what appears to be an incredible lie.

“I did my best to make sure, along with my staff and along with our debate partners, to come up with a schedule that we felt was going to allow for the — to maximize the opportunity for voters to see our candidates,” the Florida Rep. said, according to The New York Times.

The DNC set just four debates, three of which were on weekends and one of which was scheduled for 8:30 p.m. on a Tuesday, which suggests the DNC intended the exact opposite of Wasserman Schultz’s statement. The most recent debate happened Sunday night at 9 p.m., the day before a federal holiday.

Democratic presidential candidate Martin O’Malley has loudly protested the schedule, which he and other critics say was crafted to benefit former Secretary of State Hillary Clinton’s campaign.

“The DNC did not consult with all of the campaigns on the debate schedule, and they purposefully hid debates on weekends and at the height of the holiday season to depress viewership,” O’Malley spokeswoman Lis Smith told The Daily Caller News Foundation, indicating the Wasserman Schultz statement is a lie. “What the DNC committed is nothing short of political malpractice,” Smith added.

Neither Wasserman Schultz nor the DNC immediately responded to requests for comment.

The debate schedule actually seems to have worked against Clinton’s benefit, as she continues to plummet in the polls next to Democratic candidate Sen. Bernie Sanders. In a signal of just how much influence the Clinton team did have on the schedule, The New York Times reported Monday several of her advisers now regret not pushing for more debates.

“Instead, Mrs. Clinton, who entered the race as the prohibitive favorite, played it safe, opting for as few debates as possible,” reported TheNYT.

Slate’s Ben Mathis-Lilley raked Wasserman Schultz across the coals for the statement Monday, pointing out that if she’s not lying about the intentions of the debate schedule, she’s admitting to total failure.

“If Debbie Wasserman Schultz wanted to ‘maximize the opportunity for voters to see our candidates’ she failed,” Mathis-Lilley wrote. “But she probably didn’t; she probably helped schedule the debates on purpose on nights that TV audiences would be small so as not to give too much exposure to Hillary Clinton’s rivals. And she’s probably lying about it now.”

The DNC has gotten flak from within and without over the “rigged” debate schedule, with two party vice chairs joining O’Malley early on in his criticism, andother Democrats adding to the chorus.

Professor Attacks University For Mourning Paris Attacks But Not Baltimore