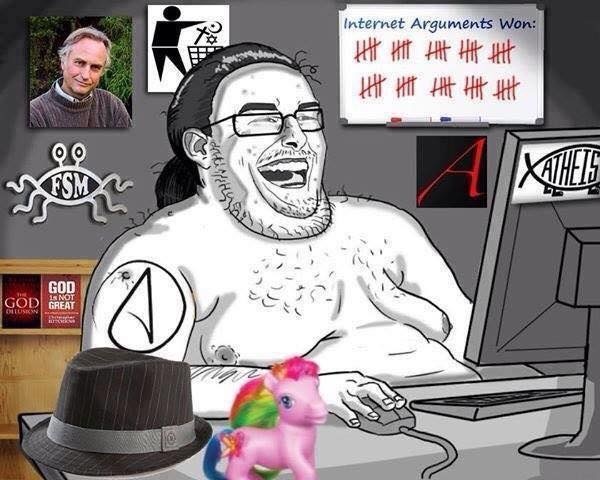 Online Toxicity in the Libertarian Party

Liberty is the state of being free within a society from oppression and force imposed by authoritative entities. Those wishing to advance the ideals of liberty face formidable challenges, such as the enormity of the old party system, engrained collectivism and statism, and seizing the platform to spread the evanescent messages of our forefathers. However, the voices and advocates of liberty face another troubling complication. Transgressions against the cause also occur from within. We are our own illness.

While it is healthy to engage in robust debates on philosophical approaches and application of the ideals of liberty, there appears to be an undercurrent of counterproductive behavior occurring on social media platforms. Let’s examine the Libertarian party from the lens of the seven deadly sins, in order to more effectively understand the destructive nature of the actions occurring within our own ranks. 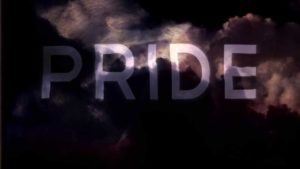 Pride is commonly regarded as the root of all sins, and can easily be argued as the root of the Libertarian party’s downfall within social media platforms. Pride is a form of arrogance, in which those employing this trait look down condescendingly upon others. They see others’ ideas and existence as inferior, and remain unwavering in a sense of haughty superiority. We see this in the form of intellectually condescending remarks, inability to admit when philosophy fails to tread water when applied to reality, and a general application of superciliousness toward any who offer reasonable counterpoints. Pride being arguably the main cause of infighting, is certainly the sin that goeth before our collective fall. A prideful person is quick to cast aspersions upon others in an attempt to make themselves look better. These are the ‘trolls’ of the party. They do little to nothing for the cause. Instead, they sit comfortably behind their multi-keyed weapon, the coward’s choice of assault, and belittle those they perceive as beneath them. Curious enough, if one does spot a prideful troll out in the public, without the façade of the warm glow of their monitor, they often fail to match action to narrative.

Rand Paul’s Voice is Needed Now More than Ever

Putting Her In Her Place: How Men Engage In Targeted Harassment Online