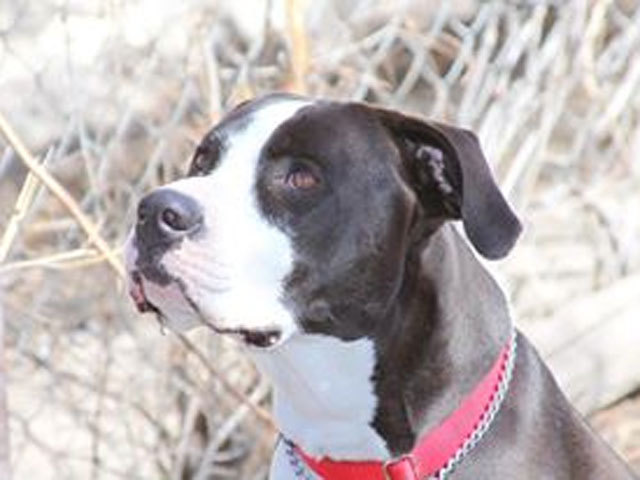 Chloe was just three years old when she was killed on November 24th, 2012. Police had been called about a dog that was loose and tried to catch Chloe with catchpoles. Once she was successfully restrained, police used the taser on the animal before shooting her three times. Officer Robert Price was named as the one who killed Chloe.

Officers contended that they spent 20 minutes trying to find the owner of the animal before deciding to catch her and take her to a shelter. Chloe was caught inside a garage, and officers claimed she continued to be aggressive. Prosecutors in the criminal case rebutted that the officers couldn’t be trusted because the video doesn’t support their reports.

Defense attorneys told a jury that the five-minute video is untrustworthy however, as it doesn’t show everything that happened during the entire event. They have submitted still photos from the video which they are claiming show the dog was moving aggressively towards the officers before the shooting.

“You should consider the testimony of people who were there,” said defense attorney Donald Sisson.

Jurors found Officer Price not guilty, but Commerce City will now have to face the civil lawsuit.

Jennifer Edwards, attorney and founder of The Animal Law Center said, “It’s very important that we pursue justice for Chloe and Gary. Last month’s not guilty verdict for Officer Price on animal cruelty charges was a shock, especially given that video evidence of the incident shows Chloe trying to flee and not acting aggressively toward officers. We have to correct this travesty.”

Mother Fined For “Unhealthy” Lunch She Gave Her Children

The Goldilocks Complex: Obamacare is nowhere near “just right” (Opinion)