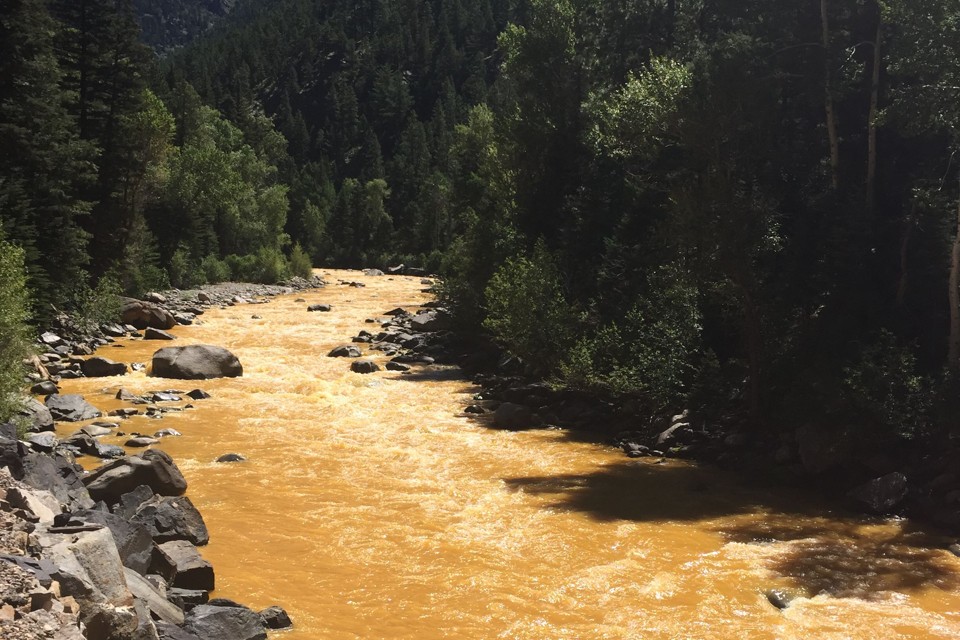 Republican lawmakers have subpoenaed the Obama administration demanding information regarding the Gold King Mine blowout that contaminated rivers with millions of gallons of mine waste.

House Natural Resources Committee Republicans subpoenaed the Department of the Interior and Army Corps of Engineers Wednesday night, demanding records related to the Corp’s peer review of the government’s technical evaluation of the Gold King Mine blowout.

“The Department of the Interior has been actively working to withhold information from the Committee that members on both sides of the aisle are seeking,” Utah Rep. Rob Bishop, chairman of the committee, said in a statement.

Bishop’s request comes on the heels of a report issued by his committee showing evidence government workers knew there was a risk of a mine blowout before they began working on Gold King in Colorado.

The report also slammed the Obama administration “shifting accounts of the events leading up to the spill and contain numerous errors, omissions, and inconsistencies, some of which are not attributable to error or incompetence alone.”

“It’s time to come clean. The credibility of the DOI’s Technical Evaluation is collapsing,” Bishop said.

The committee’s report builds on concerns articulated by Army Corps of Engineer experts tasked with reviewing an Interior Department technical report on the mine blout that was released in August.

The Corps slammed Interior’s reveiw for being “non-specific regarding the source of information concerning EPA documents and interviews with EPA employees and the onsite contractor.”

Environmental Protection Agency contractors working on the Gold King Mine accidentally caused a massive blowout in August, sending 3 million gallons of mine wastewater into Colorado’s Animas River. The toxic mine waste eventually wound its way through Utah and New Mexico, also contaminating drinking water for the Navajo Nation.

An EPA internal review of the incident claimed a mine blowout “was likely inevitable,” despite the fact contractors ignored “expensive and technically challenging” that could have prevented a blowout. But Interior officials disagreed and said a blowout was preventable.

Interior faulted EPA for the spill, noting had the agency used “a drill rig to bore into the mine from above” to open Gold King “the mine would have been revised, and the blowout would not have occurred.”

But even so, the Corps slammed Interior’s report for not going far enough. The Corps said the “actual cause of failure is some combination of issues related to EPA internal communications, administrative authorities, and/or a break in the decision path.”

Bishop and fellow Republicans have been concerned the Obama administration is trying to undermine the Gold King Mine disaster. Bishop and Texas Rep. Louie Gohmert wrote to the EPA in December asking why the agency was conducting unsanctioned interviews with employees being investigated by the inspector general.

“You would think the self-proclaimed ‘most transparent’ administration would have no qualms about providing pertinent documents to shine light onto the cause of this catastrophic spill, but we continue to have to fight this administration tooth and nail to get to the bottom of this disaster. This is not acceptable,” Gohmert said.