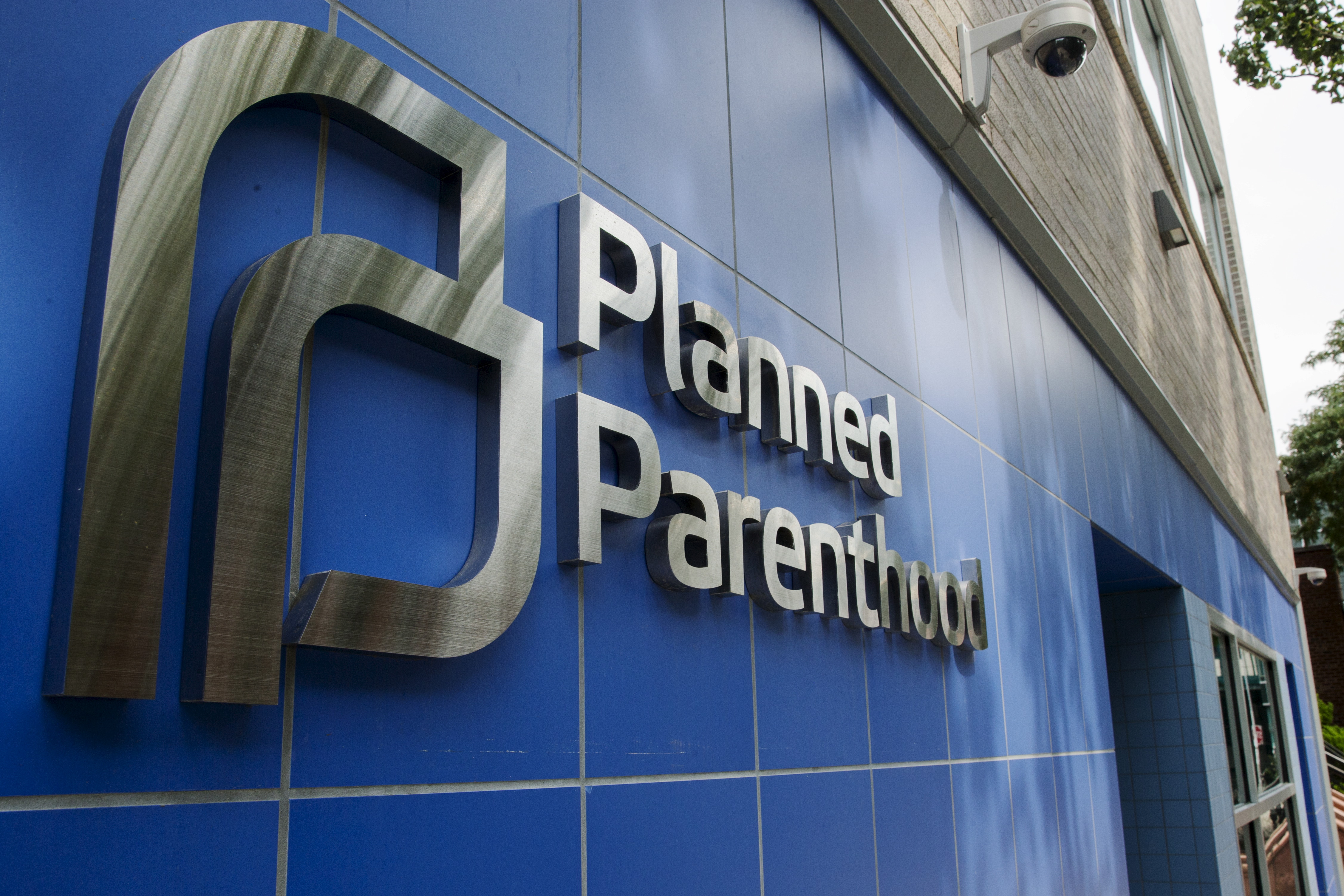 The move would deal a huge blow to the abortion giant, which estimates federal funds account for 40 percent of its total revenue each year. Another 10 percent comes from state and local governments, totaling a whopping sum of $500 million a year. (RELATED: Look At What Planned Parenthood Has ‘Achieved’ In 100 Years)

“Planned Parenthood legislation would be in our reconciliation bill,” Ryan told reporters, indicating the defunding measure would be included in the fast-track bill aimed at repealing Obamacare. Republicans are laying out an aggressive plan to get the changes through, and plan to use a budget tool called reconciliation to allow the laws to pass by a simple majority vote.

Congress voted to defund Planned Parenthood last year — after a series of videos exposed the non-profit’s dealings in fetal tissue parts — but did not have the votes to override Obama’s veto of the measure. More than a dozen states have already defunded Planned Parenthood, in most cases as a direct response to the release of the videos.

The vast majority of government funds comes from the federal government in exchange for Medicaid services, indicating Planned Parenthood would be stripped of hundreds of millions of dollars if the Republican Congress is able to pass the bill.

The group is losing an unapologetic and stalwart defender as President Obama leaves office. In addition to vetoing the federal defunding measure, Obama sought to quietly implement a new Title X rule that would effectively ban states from defunding the group. While President-elect Donald Trump has a history of supporting abortion, he ran on a staunchly pro-life platform that included a promise to appoint pro-life judges who would overturn Roe v. Wade.

Ways And Means Gets Its First House Freedom Caucus Member