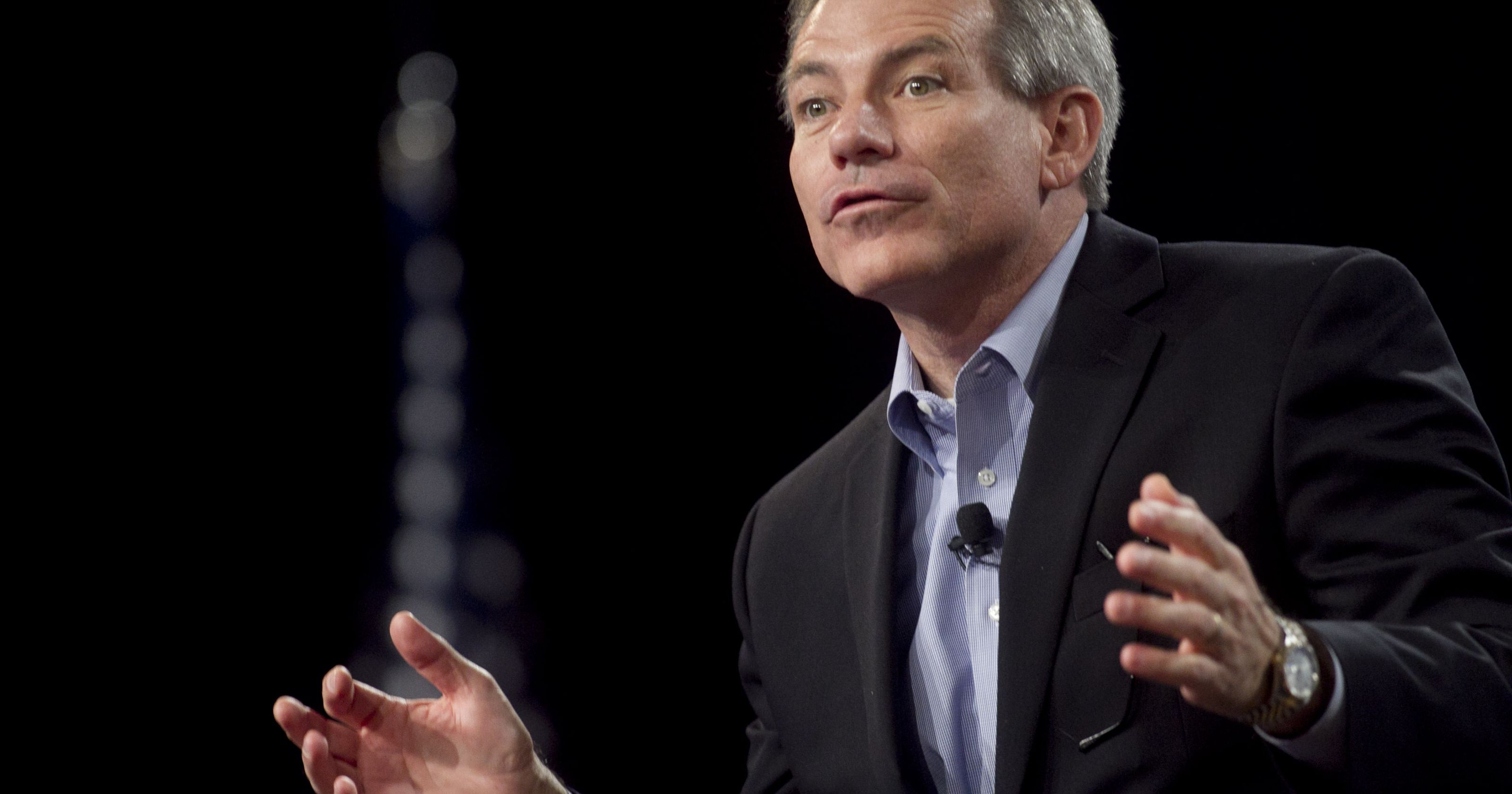 The House Freedom Caucus’ repeated calls for more conservative members to be placed on powerful committees have finally being answered.

Arizona Rep. David Schweikert is slated to become the first member of the conservative contingent selected to serve on the House Committee on Ways and Means — arguably the most influential panel in the lower chamber.

Schweikert said working with the committee has been a goal of his since he was first elected to office, adding that he feels blessed to have been appointed.

“So, first part is, just a pure intellectual love and curiosity about really complex trade, healthcare and tax system issues, so boom, where do you go if you want to do hard stuff? It’s the Ways and Means Committee,” Schweikert told The Daily Caller News Foundation. “The fact I’m from the west, you know, the fact I’m sort of a true free-market fiscal conservative, it both helps and hurts — but the steering committee was gracious enough to give me a shot.”

Sweeping changes were made to the Republican Steering Committee in November, which is responsible for committee assignments, in an attempt to give rank-and-file members a larger voice. Schweikert credited House Speaker Paul Ryan for helping him obtain his new role, praising him for being more inclusive than House leadership has been in the past.

“I’m going to say I think the changes in the attitude are because there’s a different speaker who helped me get on there,” he said. “Speaker Ryan seems willing to let us all have sort of a seat at the table, and if that continues it’s going to be a lot more pleasant to work around here.”

Schweikert said lawmakers often offer “great lines” about billion and trillion-dollar problems while neglecting to lay out feasible solutions. He hopes he’ll be able to work on the logistics of solving America’s biggest fiscal issues as soon as he steps into his new position.

“I’m hoping, at least being in the room, I’ll have the ears of some of the most fiscally conservative members of Congress, the ability to articulate their concerns, but also articulate the reality of what we’re seeing in the math,” he continued. “Because sometimes we operate on a very rhetorical level around here and not on a real detailed, fact level, and I’d love to grind it down to here’s what the data actually says.”

House Ways and Means Committee Chairman Kevin Brady praised the Steering Committee’s recommendation, saying be believes Schweikert — in addition to the two other members added to the panel — bring the “perfect mix of policy expertise and real world experience.” The other two designated members to whom Brady referred are Reps. Jackie Walorski of Indiana and Carlos Curbelo of Florida.

“While serving as a state representative, David helped pass major tax reform for his state. His experience will be critical as we work to turn our ‘Built for Growth’ tax reform blueprint into law,” Brady said in a statement.

The Steering Committee’s recommendations are expected to be finalized by the Republican Conference Friday.