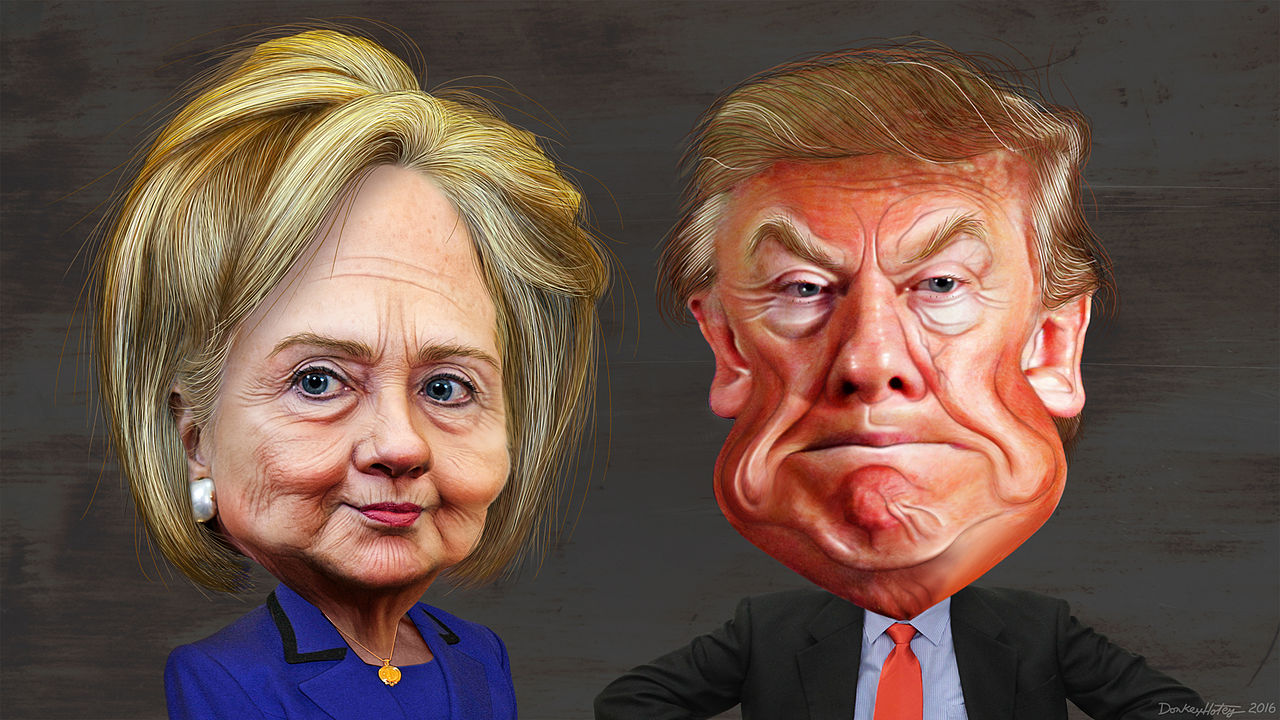 “The race to the bottom will…make [people] rethink the value of democracy,” the Global Times said of the elections.

Democratic nominee Hillary Clinton was criticized for leaking national secrets and destroying evidence, engaging in unethical fundraising, manipulating the media, and hiding her health problems. The Global Times called Republican nominee Donald Trump an “impudent populist” and lashed out at him for his anti-Muslim sentiments, sexism, and what could allegedly either be business failures or tax evasion.

The People’s Daily asserted that the candidates have “turned a blind eye” to the real issues affecting America, problems like political polarization, the middle class recession, the proliferation of firearms, and racism. Instead, Clinton and Trump have spent their time targeting the other in personal attacks over various scandals, the paper explained.

“It’s possible that [the candidates] are, in fact, not that bad in real life and have passable ethic standards. It may be that the U.S. election system made them fierce,” said the Global Times, pointing to perceived defects in the American democratic process.

The Chinese government has avoided publicly commenting on the election system; however, it has taken potshots in the media. The People’s Daily article was written under the pen name Zhong Sheng, or “Voice of China,” which is said to indicate that an article represents the Chinese government’s official views on foreign affairs.

“For a long time, the United States has boasted about how its extremely lively election is a sign of the superiority of the system, and it has even used this to willfully criticize the vast majority of developing countries,” explained the People’s Daily.

“Western countries have a legal system in place to secure social stability in the face of such chaos, but many developing countries which hastily learn from them only incur social instability,” said the Global Times, implying that democracy is inherently unstable and that trying to apply it universally is harmful to other countries.

“This extreme self-confidence and arrogance by the ‘preacher of democracy’ should be reined in,” the People’s Daily article concluded.