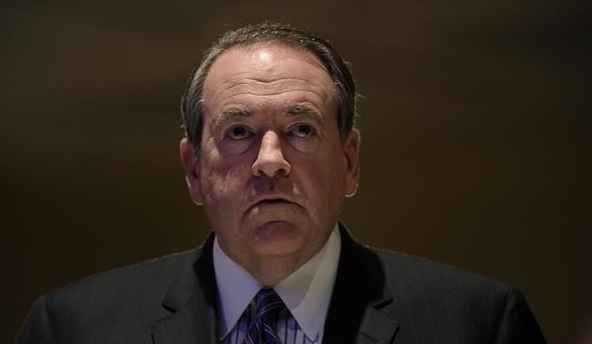 Common Core by any Other Name is Just as Weak

Common Core has been meeting fierce opposition from parents and teachers since its failed rollout, with even the President of the National Education Association calling it “completely botched“. Now, instead of focusing on ways to improve the program, legislators are instead attempting to “rebrand” Common Core out of fear the name is now tainted.

Former Arkansas governor Mike Huckabee is one of the chief advocates for this effort. The Council of Chief State School Officers, one of the organizations that helped to draft the standards, recently held a meeting that was kept very below the radar. In that meeting, Huckabee stated, “Rebrand it, refocus it, but don’t retreat.”

This contradicts statements he made on his Facebook page last December, in which he said, “…I don’t support what Common Core has become in many states or school districts. I’m dead set against the federal government creating a uniform curriculum for any subject; I oppose the collection of personal data on students that would identify them and track them and any effort to give that personal information to the federal government. I am steadfast in my belief that parents should ultimately decide the best venue for their children’s education, whether public schools, private schools, religious schools or home-schools. I believe education is a local or state function — not a federal one…”

This change of heart is mostly likely spurred by Huckabee’s lingering hopes of being a presidential nominee, although he’s not doing himself any favors by so brazenly changing his position.

Some of the proposed new names for the program in Iowa are “The Iowa Core” and “Next Generation Sunshine State Standards.” Do you feel warm and fuzzy yet? Most parents and teachers are not being deceived by this makeover for a failing education standard, and are continuing to voice their disapproval.

Who would build the roads? Frustrated man fills in potholes himself (VIDEO)

Jimmy Kimmel asks his audience how many of them signed up for Obamacare. The answer…? (VIDEO)