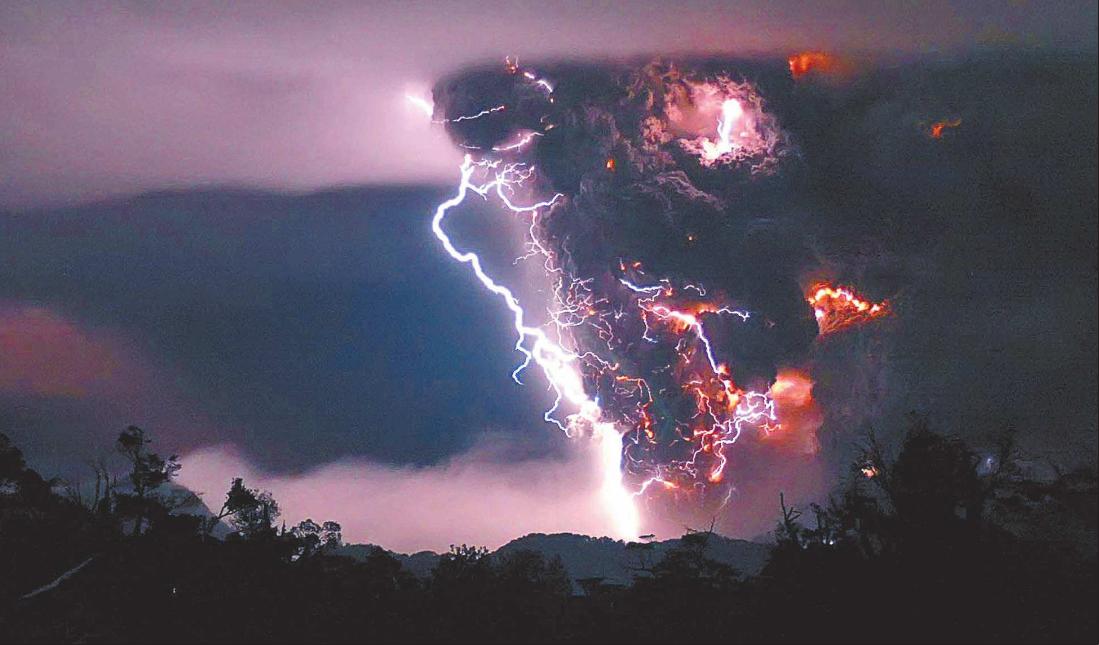 Environmentalists have warned global warming would mean more people being killed by natural disasters, but new United Nations data shows deaths from natural disasters declined by 70 percent in 2015 relative to the average number of deaths of the previous 10 years.

“The U.N. reports that environmental disasters affected fewer people last year than the average of the 10 years prior,” Chip Knappenberger, a climate scientist at the libertarian Cato Institute, told The Daily Caller News Foundation. “This, despite 2015 being the ‘warmest year on record’ and the regional impacts of a strong El Nino — which can be both negative and positive in terms of disasters.”

The United Nations Office for Disaster Risk Reduction reported the number of people affected by natural disasters fell 43 percent when compared to the previous 10-year average. Despite the good news, the United Nations’ press release claimed the data showed the “human costs of the hottest year on record.”

The country most affected by natural disasters was North Korea, which listed more than 18 million people as affected. “I hesitate to make too much of the U.N. numbers because they are not sufficiently standardized such that appropriate comparisons can be made over time—changing population size, changing population age structure, changing wealth patterns, etc., have a very large impact on the economics of — including the mortality from — environmental disasters,” Knappenberger said. “Investigations which have made effort to control for such changes find that environmental impacts have rapidly declined over the past century.”

Much of the decline is due to better forecasting and early warning systems which enable people to take shelter.

“At 22,773 deaths for 2015, overall disaster mortality was considerably down on the ten-year average of 76,424 deaths,” CRED Director Dr. Debarati Guha-Sapir told the United Nations. “It does seem that early warnings are having an impact in the case of storms. Further investment in this area is warranted by these numbers.”

The only categories of disaster which killed more than the 10-year average were extreme temperatures and mass movement.

Mass movement showed the largest percentage increase, but the absolute number of people killed was only 126. That’s saying something given the scale of the Syrian refugee crisis.

Extreme temperatures only beat the 10-year average by 1.6 percent. Scientific studies show extreme temperature variations end up causing fewer deaths in the long run in any particular location as the population quickly adapts.

Economic damage declined substantially as well. Natural disasters in 2015 were much less costly than expected according to both the U.N. report and a study published by an insurance industry group in January.

“Folks are too quick to blame human-caused climate change from the burning fossil fuels for the disaster events, and too slow to acknowledge that it is the technologies afforded by the energy produced from the fossil fuels which has led to better adapted (i.e., safer) societies,” Knappenberger concluded. 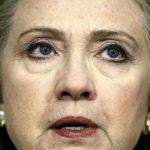 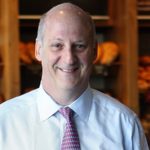