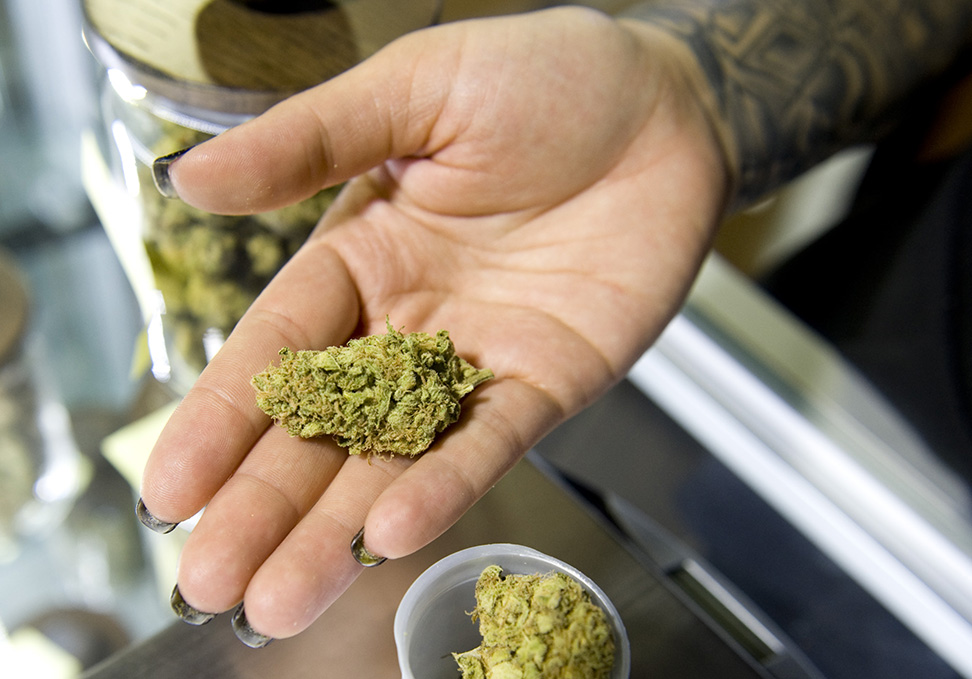 Lawmakers in a southern California city are taking steps to ban recreational marijuana sales in their community, despite voters across the state approving legalization on Election Day.

The Laguna Beach City Council unanimously approved a measure aimed at banning any form of legal marijuana in the city. Lawmakers agreed to draw up a draft ordinance prohibiting the sale, cultivation and distribution of weed, which the city continues to ban for medical use as well. The move is a direct reaction to the passage of Proposition 64 on Election Day, which fully legalized marijuana for recreational use and commercial sale throughout the state, reports Los Angeles Times.

City officials note the proposed local ban is not an unprecedented move. Proposition 64 allows for any locality throughout the state to amend their own laws on marijuana however they choose. Robert Zur Schmiede, the council member leading the push for the ban, suggested in an interview Wednesday that allowing legal weed in the town will spur greater crime.

While most areas of the state are embracing the outcome of the ballot vote in November, proponents of recreational marijuana are going to wait longer than expected for a commercial market to participate in. The ballot promised that smokers looking to buy legal marijuana would be able to beginning Jan 1. 2018, but bureaucratic roadblocks are stalling the process.

“It is a very real challenge,” Assemblyman Jim Wood told The Mercury News in December. “Do we have two systems that move in parallel or one unitary system that combines the two? My hope is that we can all sit down and work out the differences.”

The ballot is at odds with current state law governing growing marijuana, medical marijuana and dispensaries throughout California. Reconciling the new law with the current one will likely delay the commercial marijuana industry in the state until 2019.

Similar issues are delaying legalization laws in the other states that passed recreational marijuana legalization on Election Day. Lawmakers are proposing to rewrite large portions of the legalization law in Massachusetts, sparking outrage from activists who say officials are ignoring the popular will.

Libertarians and Locals Fight to Save Scranton