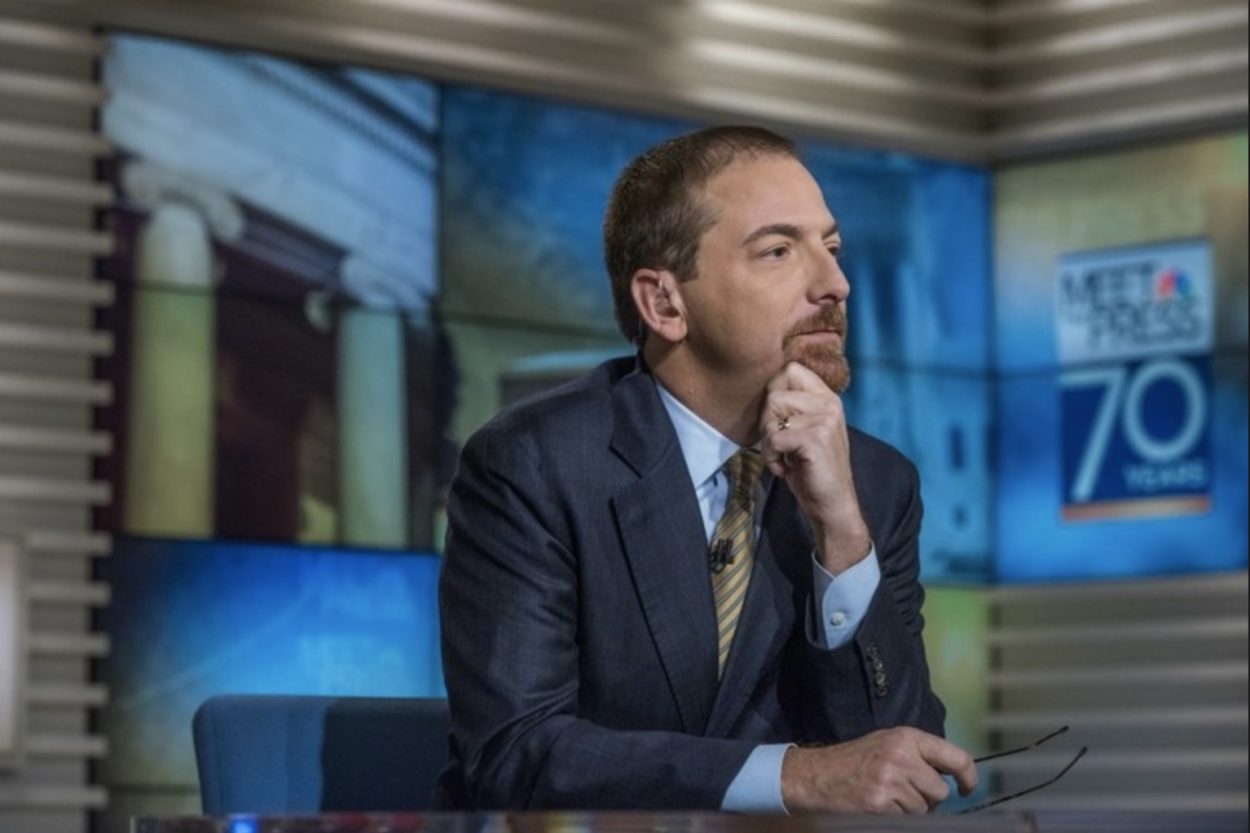 The Norman Lear Center at the USC Annenberg School for Communication gave the award to Todd and his Sunday show Meet The Press. The hour-long special, titled “Climate Crisis,” featured experts and politicians that agree that human activity is driving the earth’s climate toward catastrophe.

“In an extraordinary move for a Sunday show, NBC’s Meet the Press moderated by Chuck Todd devoted an entire hour to the reality of climate change, rather than giving airtime to a fake equivalence between science and science deniers,” the Norman Lear Center said in a statement.

Judges for the Walter Cronkite Award for Excellence in Television Political Journalism called program “urgent and unprecedented” and a “breakthrough in issue coverage,” according to the Norman Lear Center.

“We’re going to take an in-depth look … at a literally Earth-changing subject that doesn’t get talked about this thoroughly – on television news, at least – climate change,” Todd said at special’s open.