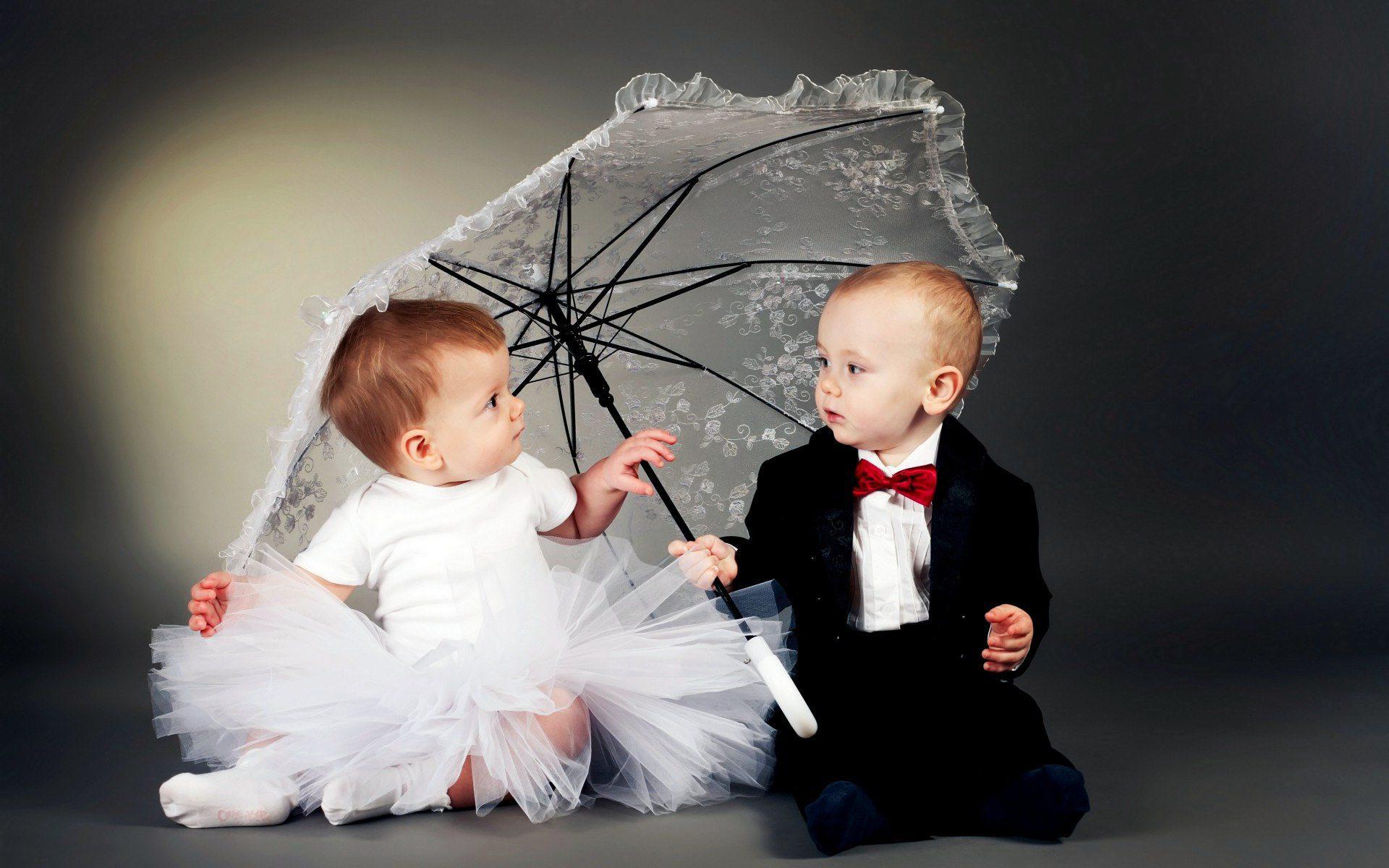 In the last 32 years, New Hampshire has married nearly 800 minors. In the last five years, a girl as young as 13 was married. Somewhere, Milo Yiannopoulos is stewing and looking ravishing doing so.

The law, which is becoming a hot story in New England, gained attention when a 17 year old Girl Scout, Cassandra Levesque, worked with the state legislature, specifically State Representative Jacalyn Cilley, to introduce a bill that aims to raise the legal age of marriage to 18 years old. There is also a protest planned where activists will wear wedding dresses and tape their mouths.

The law currently requires parental consent, special circumstances, and approval from a court to wed when underage.

New Hampshire isn’t the only state with marriage laws like this; Hawaii, Indiana, Massachusetts,Michigan, Mississippi, New Jersey, New York, Texas, and Utah, all have laws that allow people as young as 15 to be married, based on various circumstances, be it pregnancy, probate court approval, or parental consent.

My reaction, and yours, is probably a shudder and a feverish desire to wash your mouth out with bourbon flavored soap.

I am for limited government and keeping them out of my bedroom, but if that bedroom has a One Direction poster in it, perhaps there’s an exception to be made.

It’s likely these laws exist because they’ve been on the books since there were books in this country, when people could – and would, marry at the age of physical maturity and life expectancies were low – Still, the average marriage age in the 18th century for women was about 22 years old.

In modern times, the circumstances for these marriages tend to be the obvious, pregnancy is a popular one. I.E if a young couple is pregnant and want to wed, and show the ability to support themselves and want to provide a family unit for their unborn child, then, sure, have at it you crazy kids – the proverbial toothpaste is out of the tube…and into the womb, anyway.

In the 10 states that have these kind of laws according to parents and courts, the answer is to (sometimes) give the crazy kids a chance. And it is kids. Naturally various statutory rape and sexual assault laws supercede any sort of marriage proposal.

I’m not sure how I feel about that, and this is…a sticky topic. Still, folks will have sex. Folks will get pregnant. And the puritanical nature of this nation’s founding is to turn a blind eye to it…until it happens, and then to back into condoning it.

Maybe that’s the way to go. Maybe it’s not. Regardless, thanks to a Girl Scout in New Hampshire, we’re about to have a serious conversation about it, and as unpopular as it sounds, I say it’s about time. 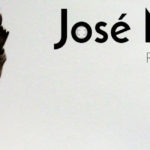 Can Libertarians End the Communist Monopoly in Cuba?