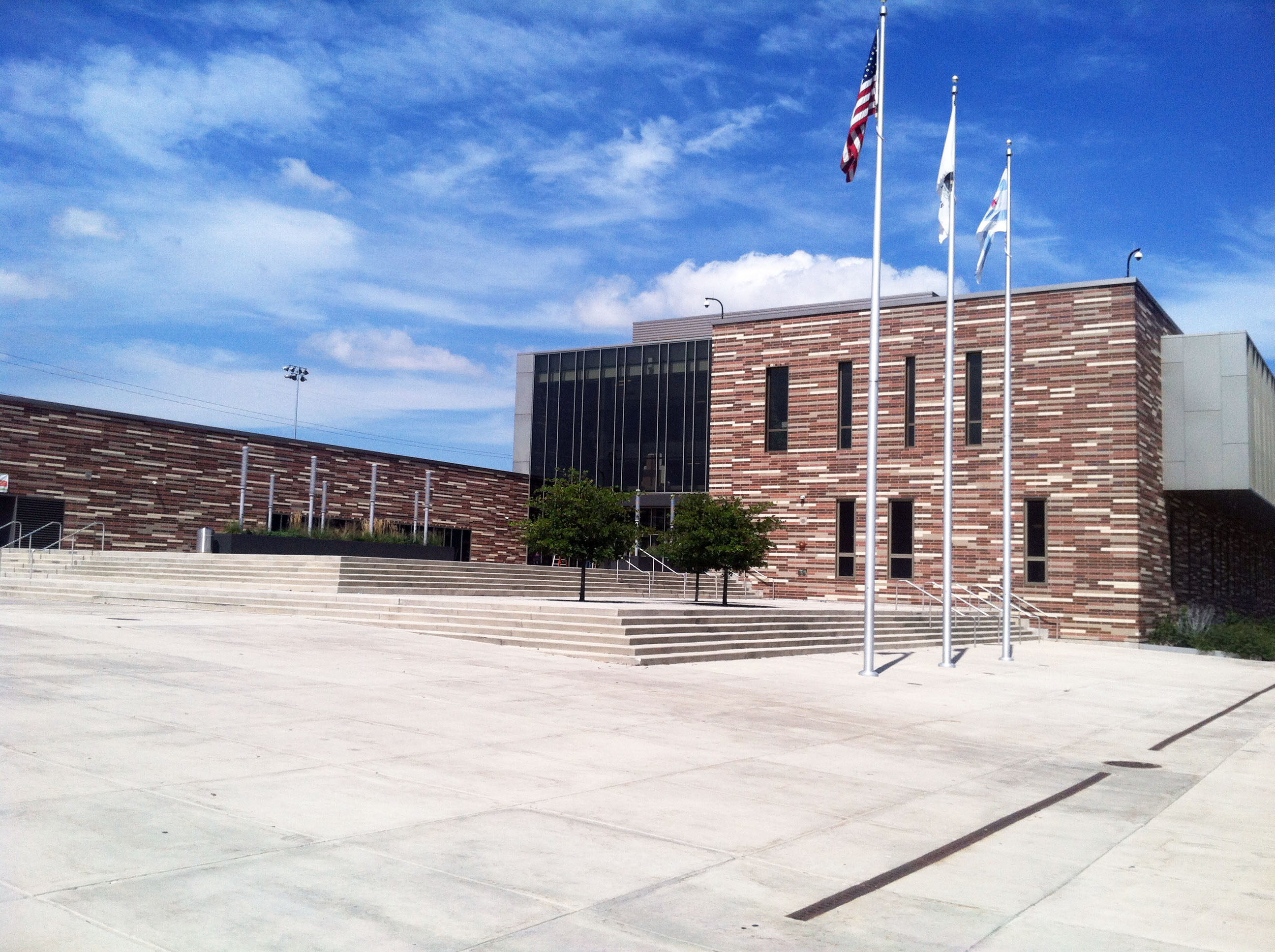 Emanuel told high school freshmen that they shouldn’t worry about anything in light of the Trump administration’s decision to rescind the Deferred Action for Childhood Arrivals (DACA) program, reports the Chicago Sun-Times.

“Chicago, our schools, our neighborhoods, our city, as it relates to what President Trump said, will be a Trump-free zone. You have nothing to worry about,” Emanuel said at the Solorio Academy High School on the first day of classes. “And I want you to know this, and I want your families to know this. And rest assured, I want you to come to school … and pursue your dreams.”

More than one third of the students at the Solorio Academy High School are illegal immigrants, according to the Chicago-Sun Times.

Attorney General Jeff Sessions announced the end of DACA Tuesday, with a six-month delay to allow Congress time to act.

“Congress now has the opportunity to advance responsible immigration reform that puts American jobs and American security first. We are facing the symptom of a larger problem, illegal immigration, along with the many other chronic immigration problems Washington has left unsolved,” Trump said. 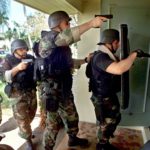 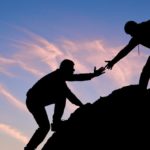 Libertarians are not “Atomistic”