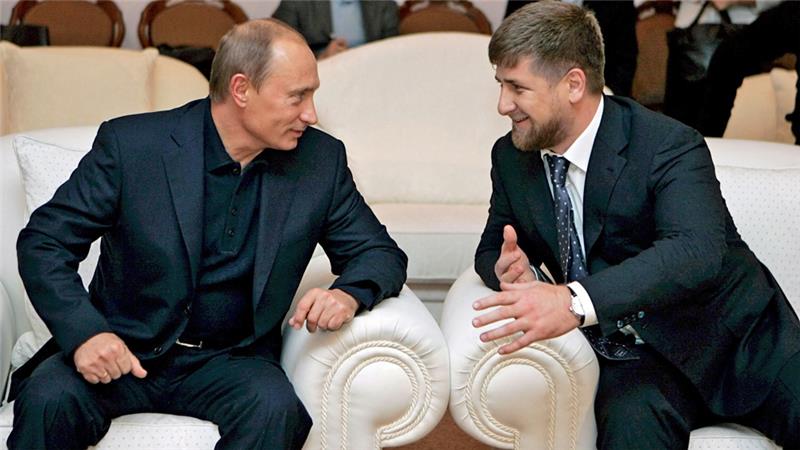 Hundreds of people in the Russian republic of Chechnya have been detained on suspicions of being gay, with three people being executed for their sexual orientation, according to Russian news agency Novaya Gazeta.

The regional government describes the reports as “absolute lies and disinformation,” saying it would be impossible to detain people who don’t exist. If gays lived in Chechnya they would have already been sent “somewhere from which there is no returning” before authorities got to them, according to a government spokesman.

“You cannot detain and persecute people who simply do not exist in the republic,” said Alvi Karimov, spokesperson for Chechen leader Ramzan Kadyrov, according to multiple media reports. “If there were such people in Chechnya, the law-enforcement organs wouldn’t need to have anything to do with them because their relatives would send them somewhere from which there is no returning.”

Another spokesman wave off the accusations as “an April Fools’ joke.”

Ekaterina Sokirianskaia, Russia project director for the International Crisis Group, told The Guardian she had received information from multiple sources backing up the report.

“I have heard about it happening in Grozny [the Chechen capital], outside Grozny, and among people of very different ages and professions,” Sokirianskaia said.

“Gay propaganda” is banned in Russia and gays are particularly at risk in Muslim republics such as Chechnya.