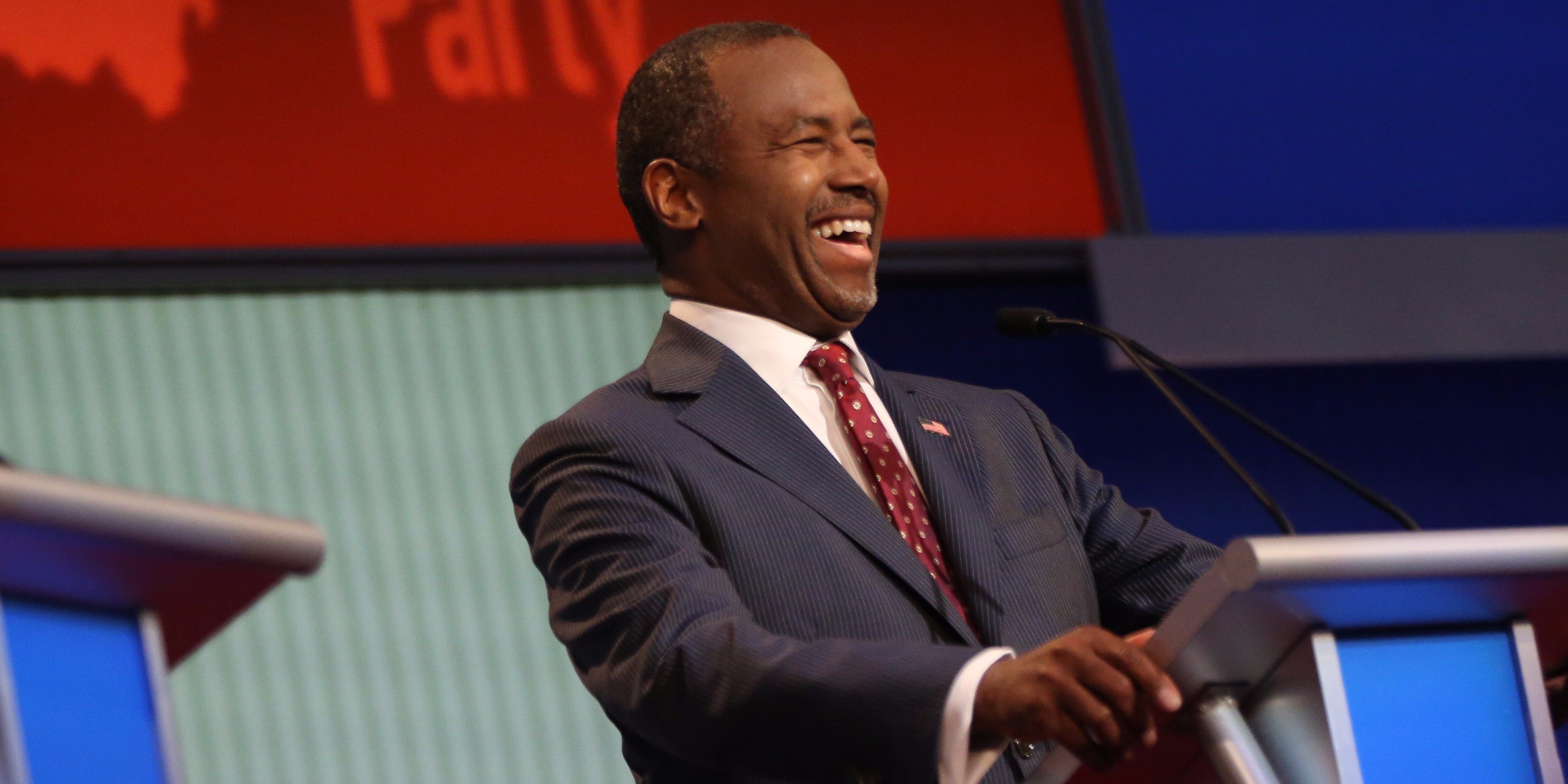 Republican presidential hopeful Dr. Ben Carson walked back his opposition to raising the minimum wage Wednesday, just a day after adamantly opposing it.

Candidates fielded questions on the minimum wage during the Republican debate Tuesday, and Carson was among those opposed to raising it. The next day he got a little mushy, noting he was still open to “talking” about it.

“As I’ve looked at the data and I’ve talked to people, I’m still very open to talking to people,” Carson said according to the Washington Examiner. “But it is very clear every time we raise the minimum wage we lose jobs.”

During the debate Carson made clear it wasn’t even worth considering, and Donald Trump and Marco Rubio echoed the sentiment.

The backtrack is not the first time Carson has changed views on the minimum wage. Carson actually said this past May that he would support a higher minimum wage.
The federal minimum wage is $7.25 an hour. Critics of an increase warn of job loss and economic stress, supporters say the $15 minimum wage will help the poor by allowing them to more easily afford basic necessities. The increased spending would then in turn stimulate economic activity, the argument continues.
Twenty-nine states and the District of Columbia have minimum wages higher than what the federal government requires. Thus far, no state has passed a state-wide $15 minimum wage, but some cities have. New York Gov. Andrew Cuomo announced an executive order on a $15 minimum wage Tuesday. Florida and Massachusetts are both considering it. Seattle led the way for cities back in June 2014.

The $15 minimum wage has grown in popularity in recent years. The union-backed Fight for $15 has been at the forefront of the movement by using rallies and media campaigns. Prior to the debate, activists across the country participated in a nationwide protest.

Hillary’s Highly Paid IT Guru Had No National Security Experience