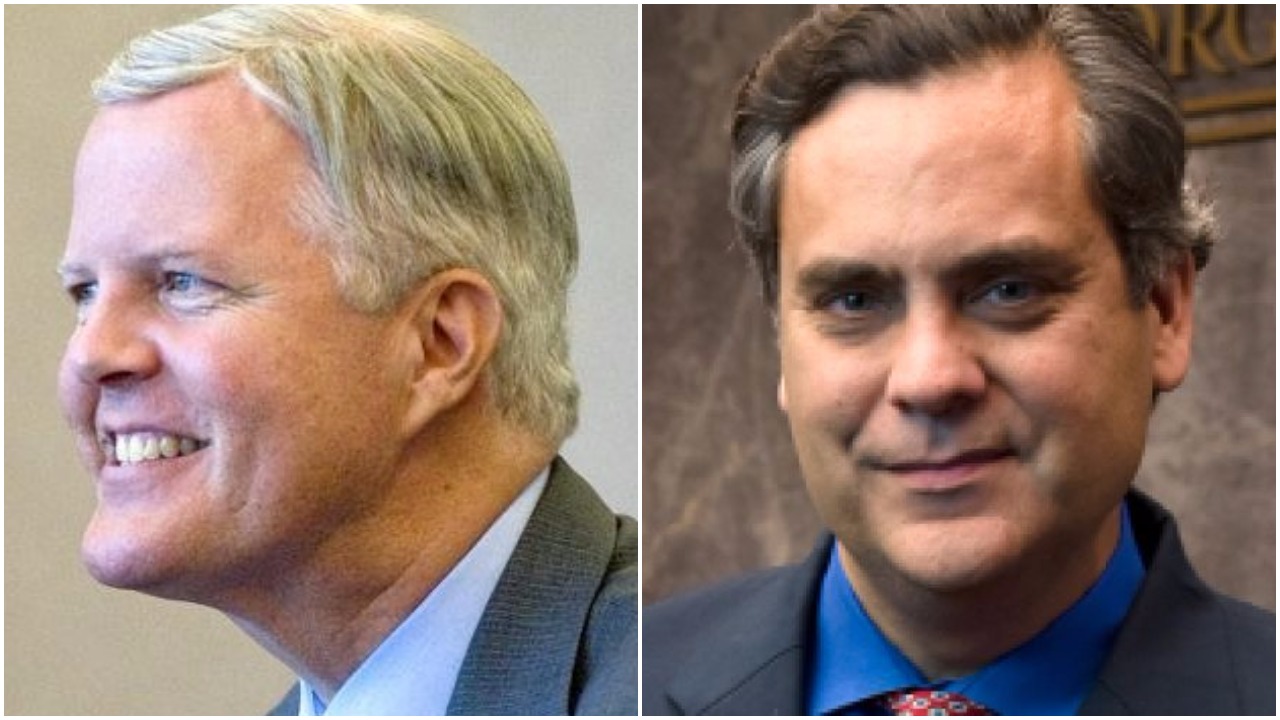 In an interview with C-SPAN on Tuesday, Gary Johnson listed his top choices for Supreme Court Justices. They are Jonathan Turley, a professor at George Washington University Law School, and Tom Campbell, a professor at Dale E. Fowler School of Law. The former New Mexico governor stated that he preferred these men because they would interpret the Constitution through the purview of “original intent.”

Turley is regarded as a “longtime civil libertarian,” and has argued as a lawyer in favor of polygamy and against the death penalty. Though generally considered a progressive, he has stated that the Supreme Court too often injects itself into partisan politics. For example, he has said that “It is hard to read the Second Amendment and not honestly conclude that the Framers intended gun ownership to be an individual right.” He also testified in favor of the impeachment of President Clinton. Additionally, he states that he believes the individual mandate of “Obamacare” violates the Commerce Clause of the Constitution.

Campbell is a former Republican U.S. Congressman, serving in that capacity from 1989 to 1993 and 1995 to 2001, while also serving one term in the California State Senate in the interim period in between. He got his Ph.D. in Economics from the University of Chicago, where his faculty mentor was none other than Milton Friedman. Campbell clerked with Supreme Court Justice Byron White after graduating from Harvard Law School. He ran for the U.S. Senate in California in 2010, losing to Carly Fiorina in a Republican primary where she infamously portrayed him as a “demon sheep.” Much like Johnson and running mate William Weld, he was considered both a “fiscal conservative” and “social liberal” during his time in politics. Campbell wrote an article in Reason in 2008 supporting marriage equality. He also spoke highly of Governor Johnson in May, stating in the Orange County Register that “Libertarian Republicans have a choice for president.”

Watch below, with the relevant portion beginning at 20:21: