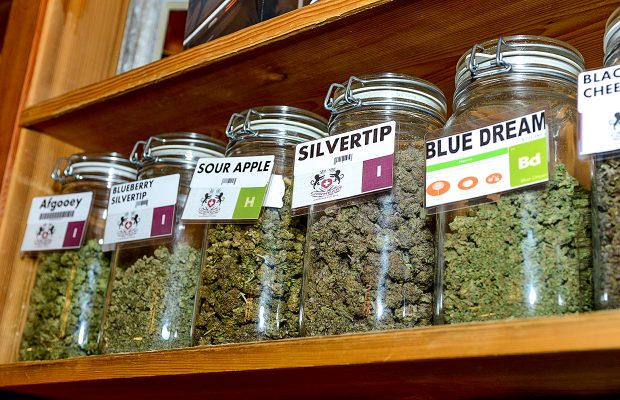 Cannabis is increasingly being legalized for both medical and recreational purposes, but in many areas, it’s still illegal. If you grew up in a household or a school system that demonized the use of cannabis, this may not be surprising, but the reality is, cannabis has some impressive and far-reaching health benefits. So why, considering this potentially positive impact, has cannabis been illegal in so many areas for so long? And what can we learn from this?

The Benefits of Cannabis

Let’s start by briefly looking at the health benefits of cannabis. According to Harvest, cannabis can reduce feelings of anxiety, improve symptoms of depression and bipolar disorder, relieve insomnia, increase creativity and social connections, and even reduce chronic pain. It can be prescribed to combat inflammation, help you lose weight, regulate your insulin levels, ease pain, treat epilepsy, improve nausea symptoms, and overcome other addictions. It can even be used to prevent the growth and spread of certain types of cancer. In fact, the more we learn about cannabis, the more potential it seems to have in the field of medicine. Therefore, if cannabis is legal at your place, you can grow at home for your own personal use. There are some reliable seed banks which you can order from, here are Weekend Gardener’s suggestions.

In addition, the health risks associated with marijuana are minimal. It’s practically impossible to overdose on the drug, and its effects on the body and mind (while hard to quantify) appear to be milder than those of tobacco and alcohol, which are both fully legalized and have been for many decades.

So why would this low-risk, health-boosting substance become illegal, and remain illegal for so long?

All signs point to the origin of marijuana’s outlawing being the Mexican Revolution of 1910. This revolution sparked a massive increase in Mexican immigration to the United States. Mexican immigrants frequently brought cannabis with them, calling it “marihuana,” and understood its relaxing and medicinal effects. Though cannabis was known for its medicinal properties for decades, if not centuries before, its correlation with foreign immigrants made it seem like a threat.

It didn’t help matters when police officers in Texas started reporting that consuming marijuana could cause people to go into a violent frenzy—and that Mexican immigrants were distributing this drug to schoolchildren. It’s often argued this was done intentionally, as an excuse to search, detain, and/or deport Mexican immigrants. Between 1916 and 1931, 29 states individually outlawed the drug, and the Marihuana Tax Act of 1937 completely banned the drug nationwide.

Films, TV shows, and “educational” materials like Reefer Madness quickly began to circulate, spreading myths and misconceptions about the drug, and illustrating it as something incredibly dangerous. In tandem, up through the 1960s, the penalties for growing, selling, and consuming marijuana greatly increased. This created a kind of feedback loop; marijuana was harder to get and riskier to consume, so people stopped using it. Because they didn’t understand it, they would unwittingly encourage further misconceptions to circulate. And because those misconceptions circulated, there was more pressure on lawmakers to keep stiff penalties for the drug.

The Controlled Substances Act and the Schafer Commission

The Marihuana Tax Act of 1937 was eventually ruled unconstitutional, but it was replaced with the Controlled Substances Act, which is still in use today. This statute was designed to categorize different types of substances based on their inherent dangerousness as well as their potential for addiction. Because cannabis was still something of a mystery, it was placed into Schedule I, the most dangerous and therefore most restrictive category, as a temporary action.

Then-President Nixon put together the Schafer Commission to determine whether cannabis truly belonged in this category. Ultimately, they declared that marijuana should definitely not be included in Schedule I, and probably shouldn’t be categorized as an illicit substance at all. Nixon ignored these recommendations, and marijuana remains a Schedule I substance to this day.

A Lack of Research?

Many states have now passed medical marijuana laws, and some have even passed recreational marijuana laws, allowing the general public to consume the substance despite its federal status as a Schedule I substance. But federal lawmakers (and many state lawmakers) are still reluctant to push forward. Most of them claim there’s a lack of medical research to set the precedent that marijuana is safe and/or beneficial. What, exactly, is “enough?” That’s a subjective question, and one that’s hard to answer. However, it appears that every major study since the 1930s has validated the use of cannabis for medical purposes, and implied its risks to be much lower than those of tobacco and alcohol, which are legal and far more common.

Despite its many benefits and few risks, cannabis remains stigmatized, and in many areas, illegal. Fortunately, the tide seems to be turning, as more people realize the enormous advantages of the drug, and the questionable past that made it illegal in the first place. 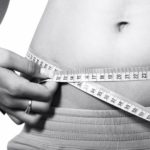 Kratom for Weightloss – Everything you need to know 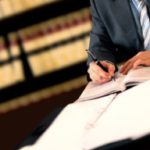