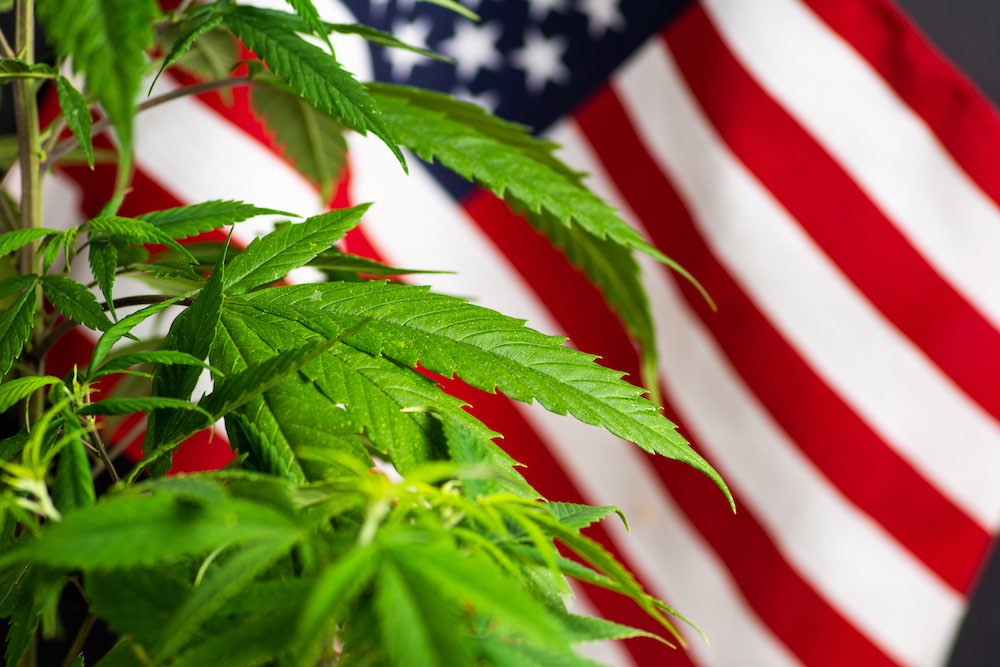 Cannabis and politicians. This used to be a pair of words that made most cannabis consumers cringe. However, in today’s age, politicians are beginning to see that the seeds they planted with prohibition have grown into a forest of activists. Activists that will not stand for outdated lies and propaganda. In recent years we have seen more politicians speak out in support of reforming draconian drug laws pertaining to cannabis than ever before.

In fact, there have been many that have introduced bills to address not only the cost of cannabis prohibition but also various issues caused by the grey area between federal and state laws. From rescheduling cannabis to addressing bank issues, it seems another bill is introduced each week. However, aside from rescheduling CBD from hemp with less than .03% THC, not many have been successful thus far.

This is not, however, stopping the momentum of pot supporting politicians. In fact, the majority of Presidential candidates support cannabis legalization to some degree. While some are all for full legalization and rescheduling cannabis per the CSA, others only back medicinal cannabis and furthering research surrounding the potential therapeutic applications it may possess. Let’s take a look at where some of the candidates stand.

Where the Candidates Stand

Former Vice President Joe Biden supports decriminalization and rescheduling cannabis so that its benefits can be researched thoroughly. However, he believes that cannabis offenses should remain a misdemeanor, but they shouldn’t warrant an individual spending time in jail. An official statement from his campaign states that as president, Biden would “decriminalize cannabis use and automatically expunge prior convictions.” While this may be the official statement from his campaign, his actions thus far would signal otherwise. At this time, Joe has not introduced or co-sponsored any pro-cannabis legislation.

Senator Elizabeth Warren has made waves throughout the cannabis community as she has released several statements over the last few years regarding her support for cannabis legalization. Senator Warren supports both medical and recreational cannabis. She has also introduced, co-sponsored, and voted in favor of different pro-cannabis legislations. If elected president, she would likely make history by changing the draconian laws surrounding this plant once and for all.

Senator Kamala Harris is also a very outspoken advocate for reforming the outdated laws surrounding cannabis that have brought about substantial harm at disproportional rates for minority communities. Sen. Kamala Harris supports both the legalization of recreational and medical cannabis. She has also sponsored and voted in favor of pro-cannabis legislation in the past.

“We need to legalize marijuana and regulate it, and we need to expunge nonviolent marijuana-related offenses from the records of the millions of people who have been arrested and incarcerated so they can get on with their lives.” – Sen. Kamala Harris

Senator Bernie Sanders is another prime pro-pot politician currently in the race for the next Presidential seat. Bernie has stated his support on many different occasions for changing the harmful and downright ridiculous laws pertaining to cannabis in the United States. He is in support of recreational and medical cannabis and has also introduced as well as voted in favor of cannabis legislation on several occasions throughout his career.

“The time is long overdue for us to take marijuana off the federal government’s list of outlawed drugs.” –Sen. Bernie Sanders

While many politicians are starting to support cannabis reform, there are many still holding on to prohibition. Let’s take a moment to look at one of the most recent happenings from what I call a “political prohibitionist,” and debunk their propaganda.

According to Rep. Candice Keller of Ohio, the recent mass shootings across the United States is party due to the progression of cannabis legalization in more states. She also stated that same-sex marriage, open borders, and violent video games are part of the problem.

Ok, first of all, cannabis makes people happy. It makes people feel better. It doesn’t make people hostile. Alcohol and pharmaceuticals however do. According to statistics, alcohol is a contributing factor in more than 55% of all domestic violence cases each year. Additionally, one of the leading side effects of most pharmaceutical medications is mood swings and irritability. Luckily, other political leaders and leading law enforcement officers in the state know the truth and have spoken out against her ridiculous propaganda.

Times are changing, and hopefully, one day, the political leaders of our country and those around the world will start to support the views of their constituents and stand up for what is right.

Xi Jinping: Those Who Attempt To Divide China Will ‘End In Crushed Bodies And Shattered Bones’

How to complete match worksheet assignments