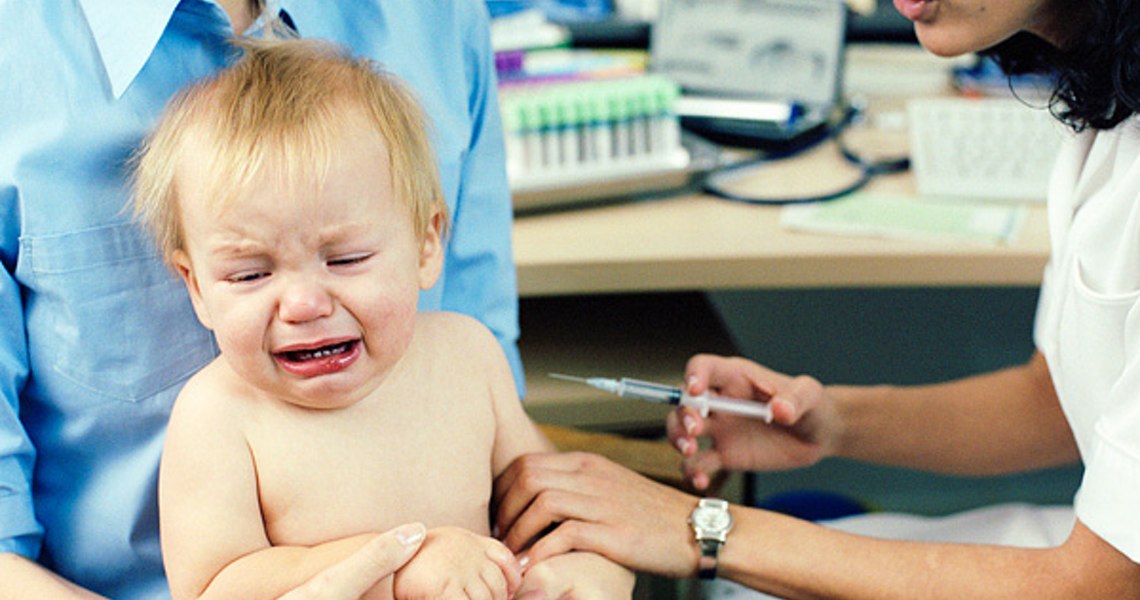 A group of California parents have launched a lawsuit against the state, saying it’s illegal for the state to force them to vaccinate their children to attend public school.

After a major outbreak of measles at Disneyland in 2014, California lawmakers responded by passing one of the country’s strictest vaccination laws.Previously, parents with religious or philosophical objections could exempt their children from some or all of California’s ten required school vaccinations. Now, under the new law which took effect July 1, only those with a valid medical reason, such as an immune system deficiency, are allowed to go unvaccinated. The law applies to private schools as well, meaning only homeschooled children can evade the mandate.

That has vaccine opponents freaking out. Some parents oppose vaccines for religious reasons, or because they view vaccines as unnatural or immoral. Others believe vaccines are linked to autism (though this theory is not taken seriously in mainstream medicine). The percent of students requesting exemptions more than quadrupled from 2002 to 2013. Last year, about 80,000 California students received a vaccine exemption for personal belief reasons.

Now, some of those students’ parents are suing California, claiming their constitutional rights are being violated.

Plaintiff’s attorney Robert Moxley said in a public statement that the new law was turning unvaccinated children into “second-class citizens.” The lawsuit argues that, by barring the unvaccinated from attending school, California is violating the state’s guaranteed right to an education.

Ironically, much of the lawsuit’s argumentation is grounded on the efficacy of vaccines. The lawsuit points out that over 95 percent of California children are vaccinated, which is the threshold needed to provide herd immunity for highly-contagious diseases such as measles. In essence, the lawsuit says that since most other kids are being vaccinated, the state lacks any compelling interest in forcing holdouts to vaccinate as well.

That argument may come in for criticism, though. Research indicates that parents who refuse to vaccinate their children tend to cluster together, meaning that even if the overall vaccination rate is high, there may be localized area where a herd immunity is not present.

The lawsuit also accuses the state of violating federal constitutional rights such as freedom of religion and the right to privacy.