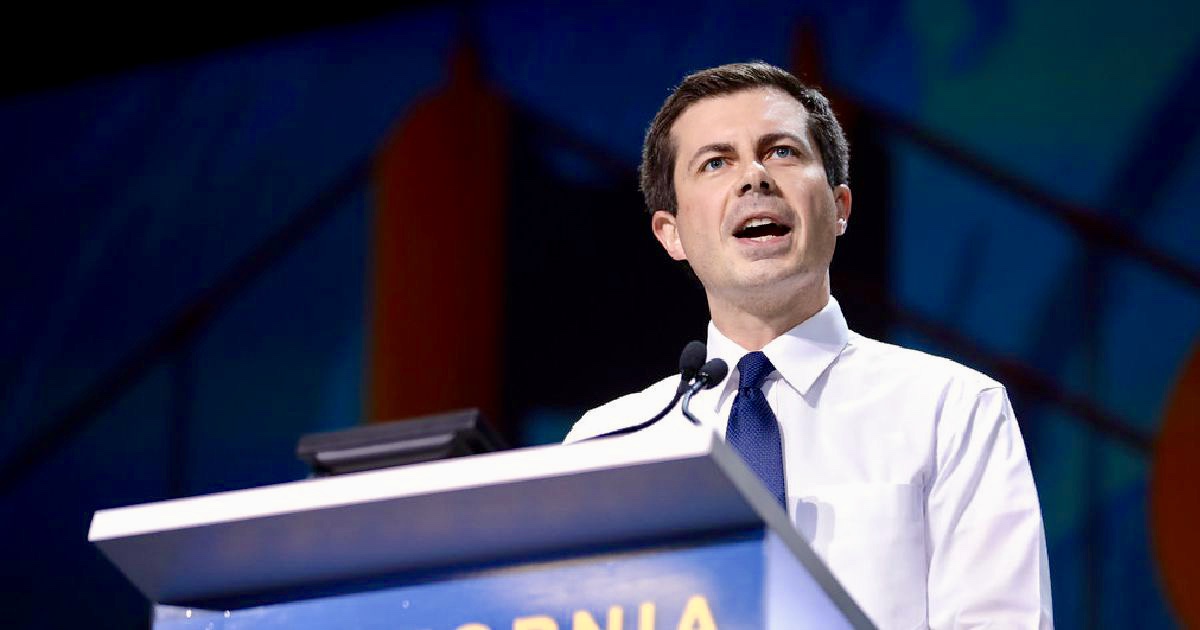 Democratic presidential candidate Pete Buttigieg suggested Friday that babies can be aborted up until they draw their first breath.

The South Bend, Indiana, mayor spoke with “The Breakfast Club” on Friday morning about his comprehensive Douglass Plan, his thoughts on whether America is ready for a gay president, and whether black voters should vote for him.

Buttigieg discussed how the bible talks about life beginning with breath, and suggested this would be one way to determine when life began in relation to abortion debates.

He said Republicans hold everyone in line with doctrine about abortion.

” … which is obviously a tough issue for a lot of people to think through morally,” Buttigieg said. “Then again, there’s a lot of parts of the bible that talk about how life begins with breath, and even that is something that we can interpret differently.”

This is not the first time Buttigieg has spoken out about his views on abortion. He bashed pro-life Republicans at an August 21 at a town hall, asking what Republicans do for “unplanned parenthood.”

“They are so busy attacking Planned Parenthood,” Buttigieg said. “I’d like to know what they think of unplanned parenthood.”

Buttigieg also defended a woman’s right to late-term abortions at a Fox News town hall in May.

Wallace then asked if he would be “okay with a woman, well into the third trimester, deciding to abort her pregnancy.”

“The bottom line is, as horrible as that choice is, that woman, that family, may seek spiritual guidance, they may seek medical guidance, but that decision isn’t going to be made any better, medically or morally, because the government is dictating how that decision should be made,” said Buttigieg, after asking Wallace to put himself in the shoes of the woman in that situation.