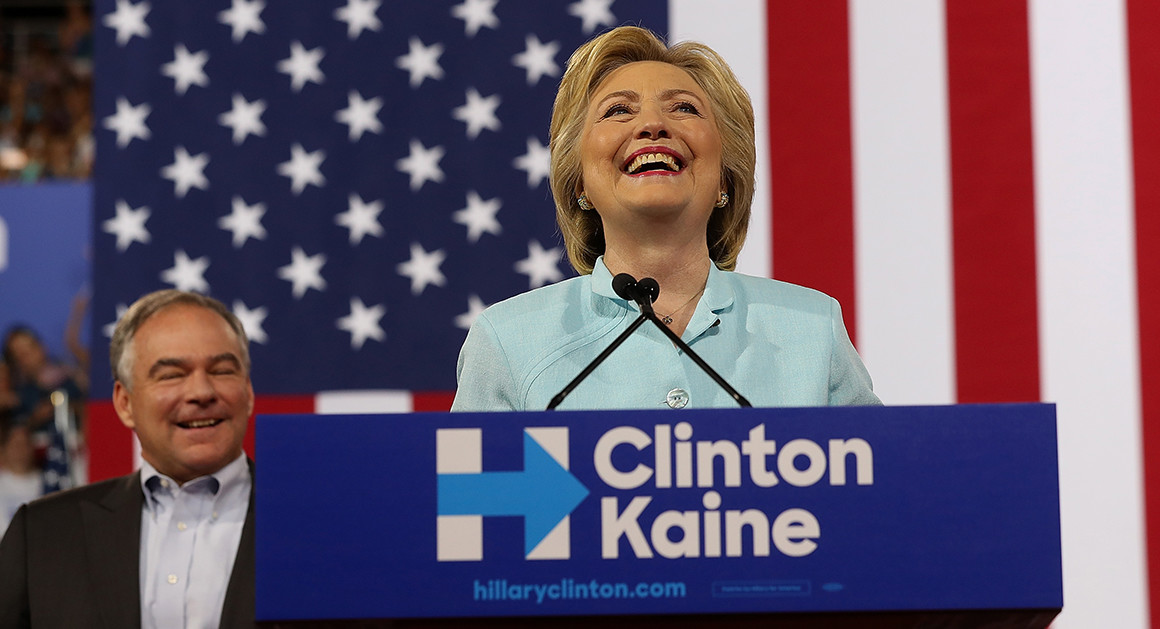 A video published by the Washington Free Beacon Monday used an old Clinton campaign ad against President Donald Trump to call attention to the lewd statements made by members of the Women’s March in Washington, D.C., Saturday.

Some of the quotes by Judd included, “our pussies ain’t for grabbing,” and “is your erection really more than protecting the secret messy part of my womanhood?”

Madonna’s key quote, “This song is dedicated to the new DT in the White House, D could stand for dick,” and “I’ve been thinking an awful lot about blowing up the White House.”

The video borrows from an old ad Democratic presidential nominee Hillary Clinton aired in the final weeks of her campaign. The ad is just Trump’s comments throughout the campaign, and heavily features video of kids watching the footage with shocked looks on their face.

Trump beat Clinton in the Electoral College, but lost the popular vote. Protesters stormed D.C. during the weekend of the inauguration, which culminated in the Women’s March on Washington, which hosted an estimated 1 million protesters against Trump’s new administration.