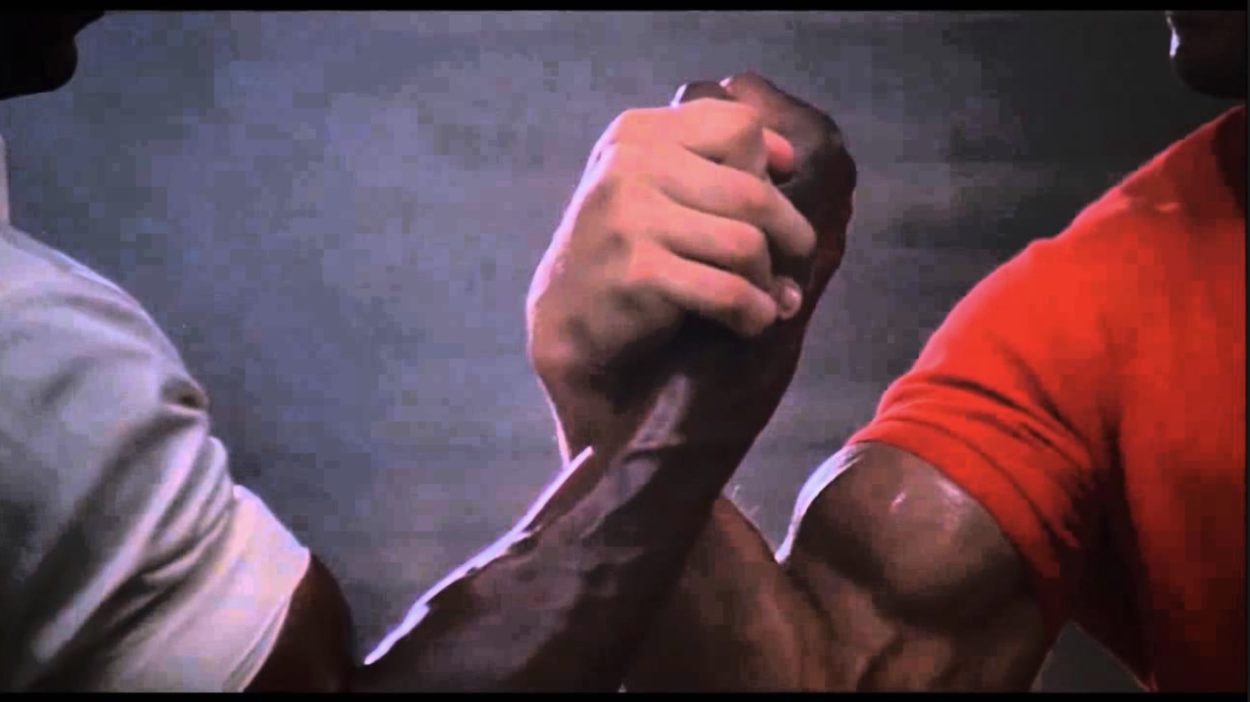 I would like to start this article with several statements of fact about myself. I am not a libertarian. I am a proud Trump supporter and conservative.  I am what many call a statist. I reject the notions that government is inherently evil and that taxation is theft (though I will admit it can easily become theft). I believe that having a federal republic is probably the best possible government system humans have.

I am not writing this to debate libertarians on those points – at least not right now. I am writing this as a serious attempt to reach out to the various libertarian branches of the American Political Family Tree. I believe in my very soul that America is at a crossroads – a fairly final crossroads. One that will change America for decades to come. And that we are on a course for disaster with our current discourse.

I come to you today, hoping to convince libertarians to put aside differences in policy, and to stand with conservatives like me. Together, we can steer America back to a path where we can actually have these debates in the public square for all to judge which idea is the best path forward. As you may have seen, the American left has become extremely radical, and the establishment right is too corrupt, too naive, too stupid, too cowardly, or a combination of those four to fight back with any actual effectiveness.

We have seen politicians like Kamala Harris, Democratic 2020 presidential candidate, tell the American people she would like to completely nationalize the healthcare insurance industry, and outlaw private insurance. She walked back her statement, but I highly doubt that her retraction is truthful in any way.  If she and others like her are willing to deprive us of our right to chose what is the best course for our healthcare, how long before they would deny us the ability to debate how much government should be involved – whether it be much or little or none – in our healthcare industries.

We don’t even have to imagine debates being denied, we have examples from across the Atlantic, and even on our own home soil!  How many speakers have been banned from public universities in our country? How many students have been intimidated into silence about their true beliefs by Marxist Professors and Administrators? And how long has it been going on for!?

A personal story from my father comes to mind from when he was in university in the1980’s. He had a history teacher who disagreed with his politics and interpretations of history. That professor docked his grades over that disagreement.  He stood firm and was lucky that his other professors in the school didn’t punish him if they had a disagreements with him, allowing him to still graduate with honors. Oh how far we have allowed ourselves to fall.

What I ask of you is to help conservatives elect leaders like Trump to protect American Values and the Constitution. Politicians like President Trump have shown to be, in large part, protectors of those ideals. He is trying to end the overseas wars, he killed the Individual Mandate, and most importantly has set his sights on the deep state.

Are Trump or others like him perfect? No, of course not. I would hate to meet someone who unironically thinks that way, but he is a vanguard of what can come down the line. Trump is a battering ram that can hopefully, with support, break down the doors of the establishment so that others can push out years of bad policies and laws put in place by the NeoCons and NeoLibs.

I come to you, my political cousins, and ask that you stand with me and other conservatives, even though we may disagree on philosophical concepts.  So that in the current political discourse, we can effect positive changes and guarantee our freedom to debate our philosophical differences in the future.

If the day comes when we have succeeded (and I hope with all of my heart and soul it does), we can shake hands, take our sides of the debate stage once again, and argue for what we believe in. I thank you all for hearing me out. God bless you, God bless your families, and God bless America.

Potpourri of Liberty: The Many Weird and (Mostly) Wonderful Flavors of Freedom