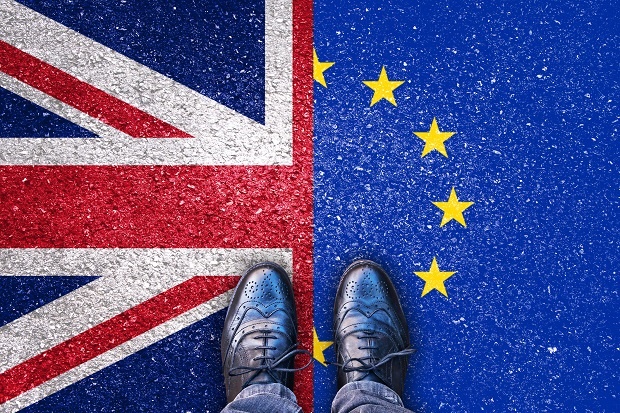 Former UKIP leader Nigel Farage warned Friday that a second Brexit referendum could happen if Jeremy Corbyn and the Labour Party gets to form a government.

Prime Minister Theresa May called the snap election to strengthen her government and secure a good Brexit deal with the European Union. The gamble backfired and a hung parliament puts her Brexit terms in jeopardy.

Farage hinted at a return to politics over fears that a second referendum could happen.

“If Brexit (which the) British people voted for gets betrayed, I would have no choice but to throw myself back into full-time campaigning,” Farage told CNBC Friday.

Brexit negotiations are due to start June 19. May vows to stay on as prime minister and form a new government. She is reportedly looking to the Democratic Unionist Party to get the 10 seats needed for a majority — a party that has firmly rejected her “hard Brexit” approach.

The situation could also lead to a new election later in the year, which would leave the country’s Brexit stance up in the air.

Donald Tusk, the European Council president, warned that negotiations are likely to be delayed, but that the March 2019 deadline is non-negotiable.

“We don’t know when Brexit talks start,” Tusk tweeted. “We know when they must end. Do your best to avoid a ‘no deal’ as result of ‘no negotiations.’”