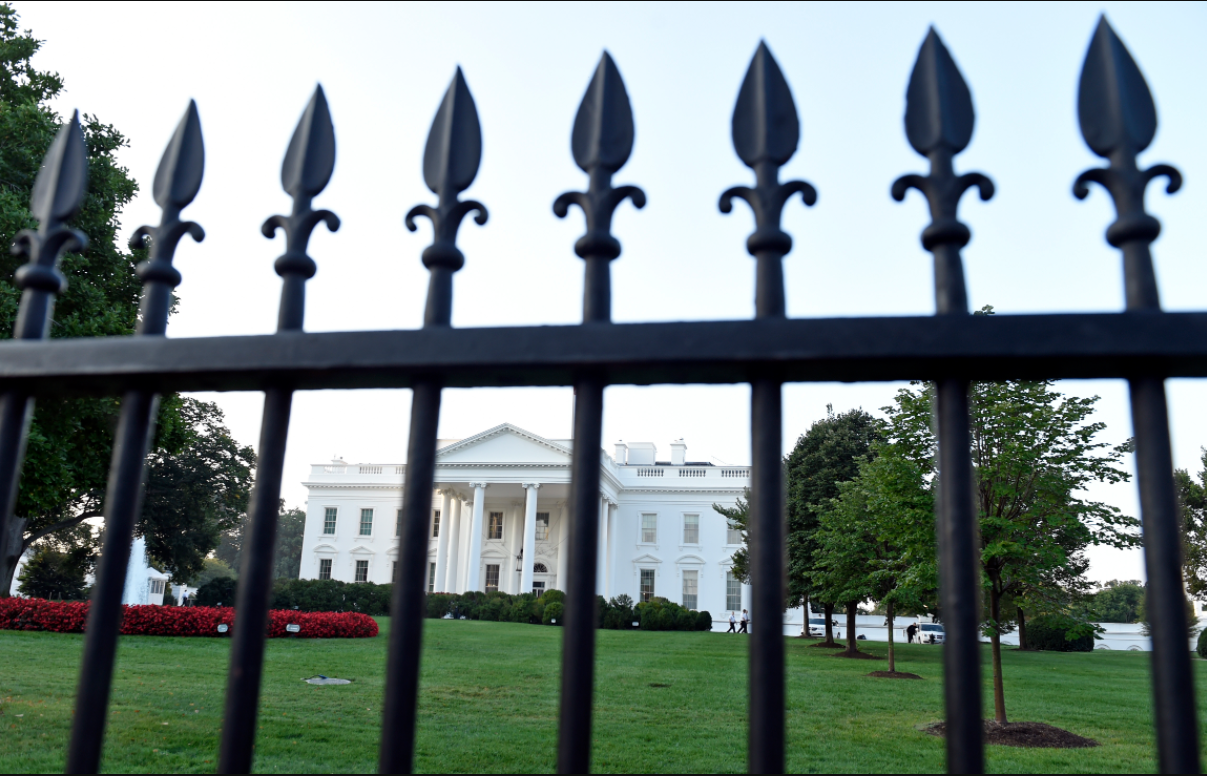 According to a new breaking report from CNN:

A man carrying a backpack was arrested Friday night after breaching security at the White House complex and was discovered by a Secret Service officer by the south entrance to the executive residence, officials said.

The President was spending the weekend in Washington and was alerted to the incident late Friday night, an administration official said.
There have been numerous instances of people trespassing on the White House grounds over the last several years.

Ex-CIA director: Millennials Are Pro-Leak Because They Are “Culturally Different”