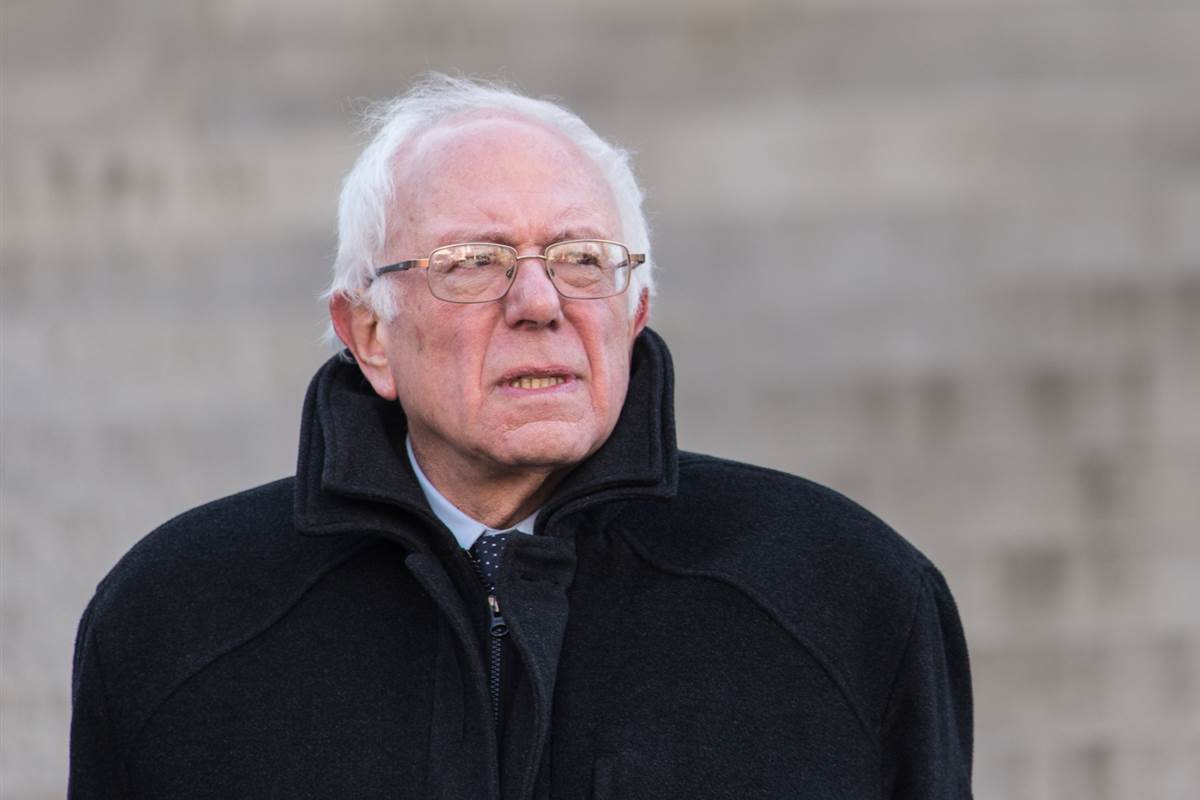 Democratic presidential candidate Bernie Sanders is off the campaign trail and in a Las Vegas hospital after having surgery to clear up a blocked artery.

“During a campaign event yesterday evening, Sen. Sanders experienced some chest discomfort. Following medical evaluation and testing he was found to have a blockage in one artery and two stents were successfully inserted,” Sanders’ campaign manager Jeff Weaver said in a statement first reported by Politico’s Gabriel Debenedetti.

Weaver said that Sanders, who is 78 years old, is “conversing and in good spirits.”

“He will be resting up over the next few days. We are canceling his events and appearances until further notice, and we will continue to provide appropriate updates.”

Breaking: @BernieSanders was found to have a blockage in an artery and had two stents inserted yesterday. Statement from Jeff Weaver > pic.twitter.com/CuWiOSJ4k0

Breaking: @BernieSanders was found to have a blockage in an artery and had two stents inserted yesterday. Statement from Jeff Weaver > pic.twitter.com/CuWiOSJ4k0

On Earth as it is in Hell: Church Names Greta Thunberg Successor of Jesus

Putin Jokes That Russia Will ‘Definitely Interfere’ With 2020 Election