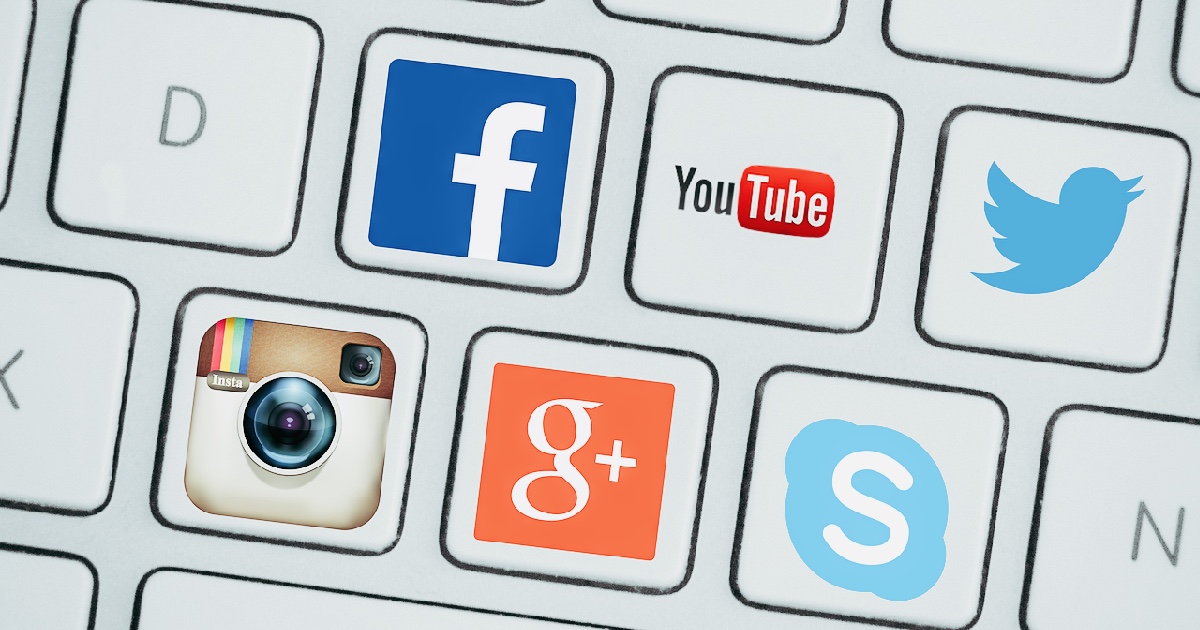 Lawmakers are calling on Google, Facebook and other social media companies to turn over memos related to their business interests as Congress applies more pressure on big tech, The Washington Post reported Friday.

Republicans and Democrats on the House Judiciary Committee are asking the companies to share information about their operations, including copies of memos between executives about merger targets. They are seeking a broader understanding of Google’s growing presence in the market place, the report notes.

They’ve asked Google’s parent company, Alphabet, for information about its 2006 acquisition of YouTube. Google, which makes up the bulk of online advertising, has faced multiple investigations in recent years, especially in the European Union.

Lawmakers are asking Facebook for records in which CEO Mark Zuckerberg might have talked about since-shuttered app Vine and two services Facebook later acquired, Instagram and WhatsApp. They also want communications the big tech company has had with third-party application developers.

“The open Internet has delivered enormous benefits to Americans, including a surge of economic opportunity, massive investment, and new pathways for education online,” Democratic Rep. Jerry Nadler of New York, the chairman of the Judiciary Committee, said in a press statement.

He added: “But there is growing evidence that a handful of corporations have come to capture an outsized share of online commerce and communications.” His Republican counterpart echoed that sentiment.

“This information is key in helping determine whether anticompetitive behavior is occurring, whether our antitrust enforcement agencies should investigate specific issues and whether or not our antitrust laws need improvement to better promote competition in the digital markets,” GOP Georgia Rep. Doug Collins, the committee’s ranking member, said in a statement.

Walker said in the Sept. 6 post that “Google is one of America’s top spenders on research and development, making investments that spur innovation.” He also recognized the government’s need for oversight.

Yang’s Democracy Dollars: Everyone Gets $100 For Candidates, Causes They Support