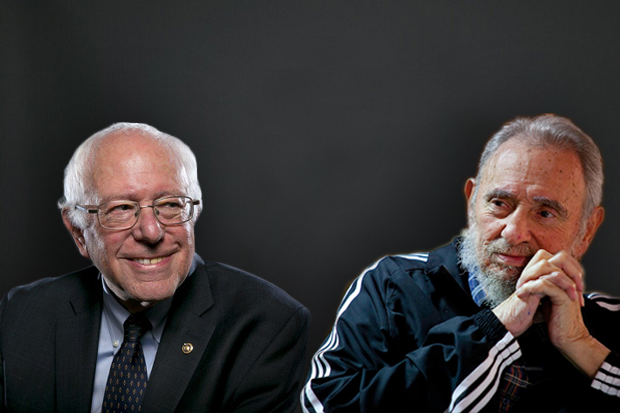 Comrade Bernie is Obsessed with Dictators

[dropcap size=big]B[/dropcap] ernie Sanders is the first Democrat who is honest about being a socialist. After all, with their policies demanding more and more government intrusion into our business and personal lives, they could only hide the truth of what they actually believe for that much longer. However, since socialism has failed everywhere it’s been tried, Bernie even admitted that the word socialism has become somewhat of a hindrance. Of course, you could point out all the despotic Socialist regimes, and you’d be making a good point. However, Bernie would still disagree with you! Not because he doesn’t think the mass murder and famine were a bad thing, but a good one. That’s right. An interview with Bernie emerged where he praised Fidel Castro’s regime. If you think his rape fantasy essay was shocking, or his folk album was hard to stomach, just wait until you hear his opinion on Communist Dictators…
//

A lot of people don’t know this, but Bernie actually hung a Soviet Flag in office when he was mayor of Burlington. According to reporter Trevor Louden, Bernie hung the Soviet flag in his office to honor the Soviet sister city of Yaroslavl. You know, singing praises to the opposing side while you’re at war might seem treasonous to some, but if you’re a mayor of a major city, it’s perfectly acceptable and everyone will forget about it. No need to mention that the USSR was responsible for what some believe to be the biggest genocide in history. You’d be crazy to call Bernie a Communist. He only proudly hung their flag in his office. 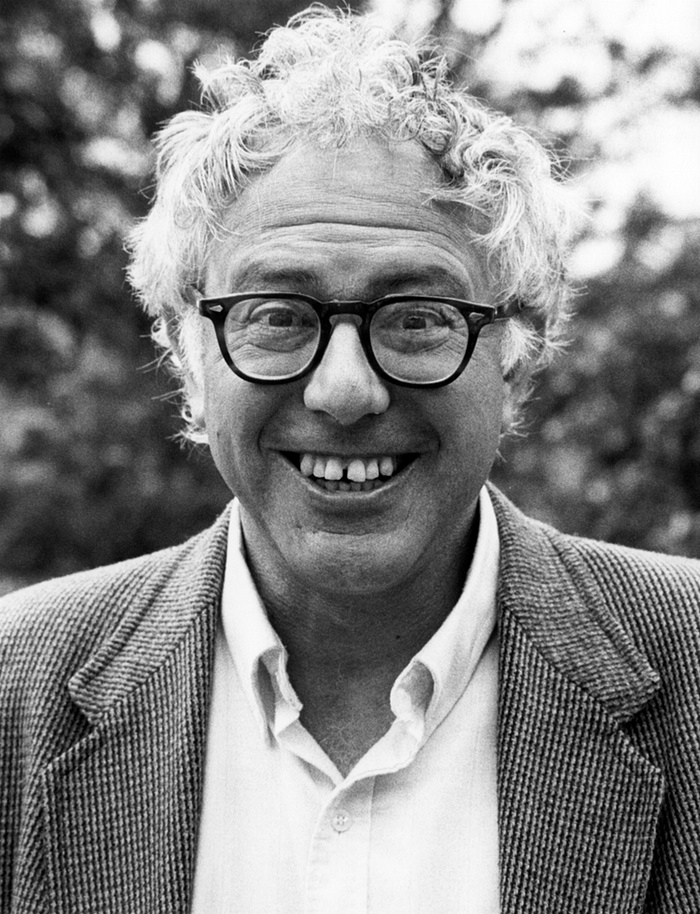 OK, OK, so Bernie hung the flag of the USSR to celebrate his sister city. That doesn’t mean he’d actually enjoy visiting Soviet Russia, right? Surely he didn’t want anything to do with the country as a whole. Well…

Bernie Sanders did not only vacation in the Soviet Union, he honeymooned there. He described it as “strange honeymoon”. Once again, Sanders used the excuse that he did so in his town’s sister city of Yaroslavl.  You have to wonder how much bad the Soviet Union could have done that Sanders was willing to overlook . Perhaps if Bernie loves Yaroslavl so much, he could do everyone a favor and move there. 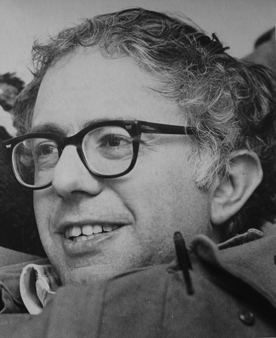 Bernie later confirmed he is a terrible human being when asked about Cuba. If you were unsure how to feel about Bernie prior to discovering Bernie’s love for Communist countries, prepare to feel your insides turn upside down. Prior to this point, one could make the argument that Bernie was simply willing to overlook the USSR’s atrocities out of honest respect to Burlington’s Soviet counterpart. If you made this argument, you’d be wrong. Bernie didn’t just support the local government of Yaroslavl, but generously praised the tyrannical regime of Fidel Castro in Cuba. This puts to rest any questions about where Bernie’s loyalties lie. Here’s the video and the exact quote:

“In 1961, [America] invaded Cuba, and everybody was totally convinced that Castro was the worst guy in the world. All the Cuban people were going to rise up in rebellion against Fidel Castro. They forgot that he educated their kids, gave their kids health care, totally transformed society. You know, not to say Fidel Castro and Cuba are perfect – they are certainly not – but just because Ronald Reagan dislikes these people does not mean to say the people in these nations feel the same.”

Sure, Bernie, lets just ignore all the people who loved Castro so much that they swam away on makeshift rafts and boats to escape him. Let’s just ignore the 50,000 people who fled Castro’s regime in the first year. They must have really enjoyed it there.

Sanders also praised the Sandinista socialist regime in Nicaragua. Not only was the Sandinista government an enemy of the United States, but they had an atrocious human rights record; targeting Jews, Catholics, indigenous peoples, journalists, and any who opposed the regime. Sanders called Sandinista leader Daniel Ortega “an impressive guy,” with “deep convictions.” He then accused the Reagan administration of poisoning public perception of the tyrannical regime.

From honeymooning in one of the most evil nations in the history of mankind to praising the murderous lunatics Fidel Castro and Daniel Ortega, it is obvious Bernie Sanders likes mass murdering dictators, while he dislikes entrepreneurs who create jobs and invent new technology to improve lives. Bernie would rather sing praises of a man who killed nearly 8,000 political enemies than say one good thing about an economic system that has lifted millions out of poverty. If you still don’t believe Bernie is as close to garbage as humanly possible, there is likely no amount of evidence that will change your opinion on him. The man is either malicious and would have no problem replicating the events of Castro’s Cuba, or ignorant of them and would do so without realizing it. Either way, he is not fit to be president of the United States.