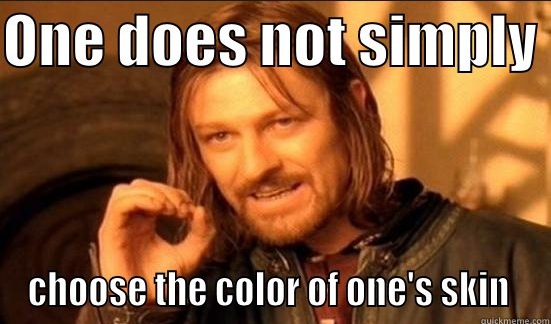 Comedian and radio host Jon Holmes claims BBC has informed him that his contract won’t be renewed because his gender and skin color doesn’t match the company’s new diversity vision.

Holmes announced Monday he had been “axed” from his job as host of “The Now Show” on BBC Radio 4 after 18 years.

Holmes expressed his disappointment with the decision in an op-ed in The Mail on Sunday.

“Should I, as a white man (through no fault of my own), be fired from my job because I am a white man?” Holmes asked.

Sad to announce I’ve been axed from @BBCNowShow as ‘we want to recast with more women and diversity’ Tsk. And I didn’t even punch a producer

While he feels positive about BBC’s plans to bring more diversity to the company, he would have preferred to get boot because someone else was more qualified to host the show.

“I mean, I know it’s a big ask and yes we’ll have to agree to draw a line under much that has gone on before, but what if we’re all just ‘people’, judged on merit?” Holes wrote. “Call me crazy but what if, regardless of skin color, or anything else, the best candidate gets the job?”

BBC is in the process of diversifying its workforce by 2020. Racial quotas were introduced in April to better represent the population as a whole. (RELATED: BBC: 1 In 6 People On Air Will Be Gay Or Disabled By 2020)

Half the workforce, both on- and off-screen, have to be women. The number of blacks, Asians and other ethnic minorities will be 15 percent, and one in six — 16.7 percent — will be gay, lesbian or disabled. This could theoretically leave just 18.3 percent for straight, white males to be on air.

A person who falls into multiple categories, such as an Asian lesbian, would of course increase the window further.

BBC employs more than 20,000 people and can be seen world-wide. It has a mix of news, entertainment and sports with a global audience of 265 million.

Trump’s NOL Carry Forward is Not Just for the Wealthy