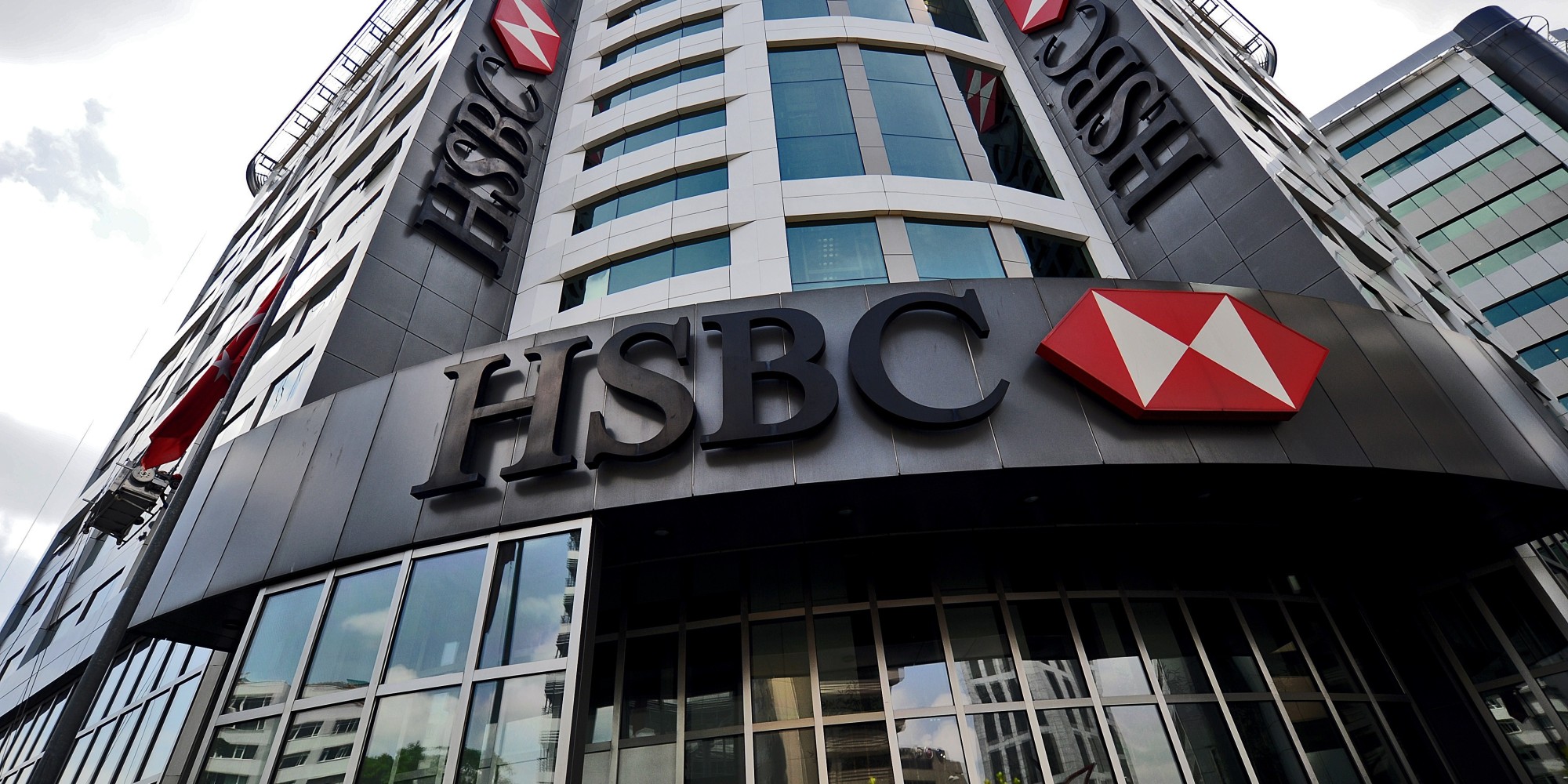 London-based global banking behemoth HSBC is being sued by families of cartel violence victims for the firm’s role in laundering money on behalf of drug dealers.

The bank has previously been accused of helping launder money in 2012 and settled with U.S. authorities to the tune of $1.9 billion for laundering close to $900 million of Mexican cartel cash, according to a Tuesday Bloomberg report.

The bank is being sued via the US federal court system, specifically through a court in Brownsville, Texas. The case also focuses on, “a series of murders in 2010 and 2011 in horrific detail,” according to Bloomberg Business.

Attorney Richard Elias represents the families involved in the suit and states “HSBC was complicit in laundering billions of dollars for drug cartels and should be held accountable under the Anti-Terrorism Act for supporting their terrorism,” according to an email to Bloomberg Business.

The Bloomberg Business piece goes on to cite in grizzly detail the manner in which various victims were killed by the Sinaloa and Los Zetas cartels:

Lesley Redelfs was four months pregnant when she and her husband, Arthur, were shot by the Juarez cartel after leaving a children’s birthday party hosted by the U.S. Consulate in Ciudad Juarez, where she worked. Jaime Zapata and Victor Avila Jr. were special agents for Immigration and Customs Enforcement, driving to Mexico City when they were run off the road by two vehicles filled with hit men from the Los Zetas cartel, who then opened fire. Avila survived. Rafael Morales Jr. was abducted on his wedding day, as were his brother and uncle, and the three died of asphyxiation after members of the Sinaloa cartel wrapped duct tape around their heads.

HSBC came to public consciousness as an institution with cartel affiliations through a U.S. Senate report on an investigation led by the Senate Committee on Homeland Security and Government Affairs’ Permanent Subcommittee on Investigations in 2012.

In December 2012 the bank “acknowledged it failed to maintain an effective program against money laundering and failed to conduct basic due diligence on some of its account holders,” according to a Reuters report.

As far back as 2008, Mexican cartels knew of the bank’s lax due diligence and compliance processes, which led to a drug lord calling the bank “the place to launder money,” Mexican law enforcement told the bank’s Mexico CEO, Reuters reported.

Families of the victims in Zapata v. HSBC Holdings are looking for an internal report by the bank – detailing its reformation process – to be made public — both the bank and the U.S. government have submitted appeals against this. In light of the dual appeals, the presiding judge stated Tuesday that unless a higher court rules otherwise, the bank’s report will probably never be released.