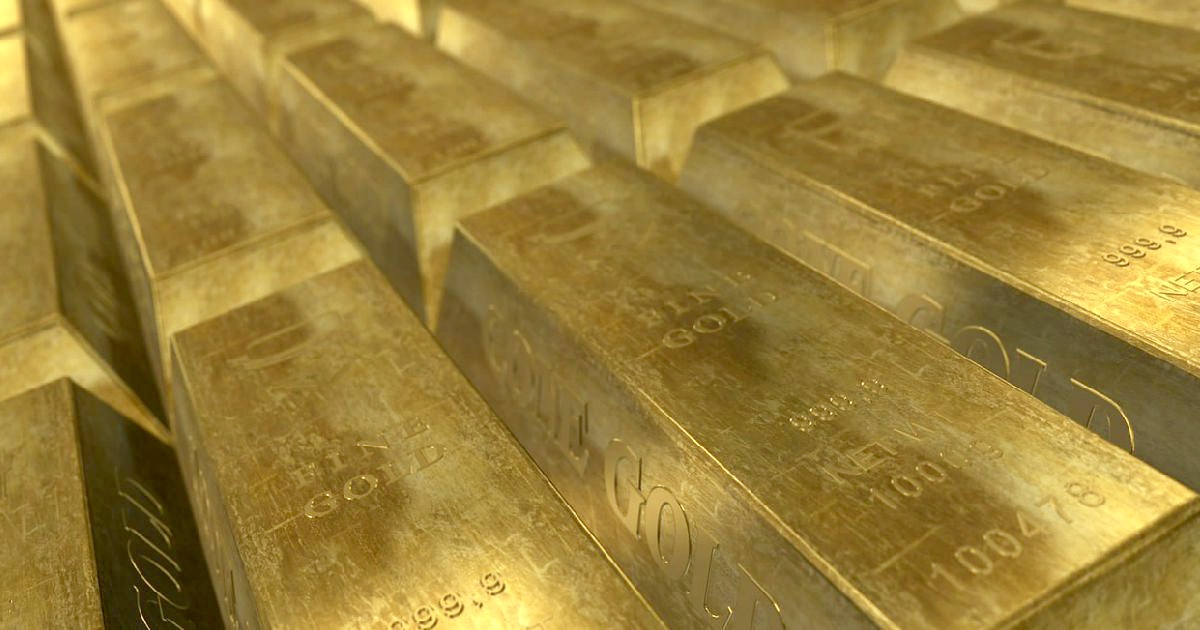 Facebook’s Libra – a stablecoin that could offer a serious challenge to the money and banking status quo – will likely be very good for mainstream acceptance of blockchain technology as an infrastructure of a global privately produced currency. It could become a genuine challenge to the whole idea of nation-state money as a means of payment and a technology of final settlement.

No, it is not a real crypto. It is not decentralized. It is not censorship resistant. It has a permission layer, unlike real crypto. But it will have advantages: it brings a network and it brings stability. You might even be able to use it for accounting, which would be amazing for a blockchain-based currency.

Part of the uncertainty here concerns what assets the Libra will hold in its currency basket. Steve Forbes writes an open letter to Mark Zuckerberg with a solid suggestion: include gold backing to make this experiment as much of a success as possible. (By the way, I disagree with the suggestion of changing the name.)

Your company made big headlines when it announced it would be launching a cryptocurrency called the Libra in 2020. Not surprisingly, given the nature of the times, the project has been greeted with intense criticism and skepticism. Don’t lose heart. In one sense, the idea of a company creating its own kind of money is an old one. The airlines’ frequent-flier miles are really a form of money that customers can earn and use to buy trips and various other things. Credit card companies, hotels and numerous retailers have all sorts of loyalty programs in which people earn points that will let them buy all manner of goodies.

But if you play your cards right with the Libra, you could be to money and finance what Henry Ford was to automobiles. Your new currency could take its place alongside the inventions of coins and paper money many centuries ago. It could replace the U.S. dollar as the global currency.

In one crucial area you’re already light years ahead of virtually all other cryptocurrencies: You realize the fundamental importance of a currency that’s stable in value. Money measures value the way a scale measures weight or a clock measures time. Most cryptos–whose values fluctuate violently from one moment to the next–are great as speculative vehicles, but they’re useless as real money. No one in his right mind would write a contract longer than 24 hours in bitcoin. With cryptocurrencies, it’s steak one day and dog food the next. But if you can invent a truly stable cryptocurrency that can actually be used for day-to-day transactions and for longer-term contracts and investment vehicles, you’ll be a winner.

Here are crucial tips to turn the Libra into one of history’s truly seminal creations:

Make it as good as gold. Backing your new money—as you plan to do—with a basket of currencies won’t cut it. In today’s monetary system the values of currencies jump up and down, so you won’t get the stability you need.

Countries that became global powerhouses–Holland, followed by Britain (Isaac Newton, as director of the Royal Mint, fixed the pound to gold at a ratio that held for more than two centuries) and then the U.S. (thanks to Alexander Hamilton)—all had their currencies linked to gold.

For a variety of reasons gold holds its intrinsic value better than anything else. It’s like a measuring rod. It no more restricts the money supply than the 12 inches in a foot restricts the size of a building you might wish to construct. All it means is that the Libra will have what no other currency has today: a fixed value. And that fixture will gradually make it the most desirable medium of exchange around the globe. People hunger for trustworthy money.

Your consultants, like most economists today, will be vociferously opposed to the yellow metal, burdened as they are by ignorance and countless myths and superstitions. This widely shared skepticism will actually be an advantage, as it will keep away well-capitalized imitators.

To get an accurate assessment of how a gold standard has worked before, read any book by historian/economist Nathan Lewis. You might also look at a book that I co-authored, Money, or the documentary In Money We Trust? that I recently helped produce for public television.

The Libra will be an unbelievably potent tool for prosperity by encouraging long-term investing. Without putting capital to work productively we stagnate. This is why you should ignore political cries to hold off on moving the Libra forward. If every great breakthrough depended on getting political sign-offs, horses would still be our principal means of transportation. You want the Libra to achieve a critical mass of users as quickly as possible—as Uber and Lyft did with their riders—which will prevent politicians from deep-sixing your invention.

And, by the way, you might consider changing the Libra’s name.The “Libra” was a measure of weight from the Roman Empire, and we know where that ended up. Don’t be bashful; call it the “Mark.” Germany ditched its mark—which it had been using since it created it after WWII—for the euro 20 years ago, so the name is up for grabs.

A gold-backed Mark would be a transformative move in the history of money. It would blow bitcoin out of the water and would generate an enthusiastic “Like” from billions of businesses and people, now and forever. 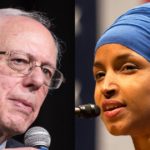 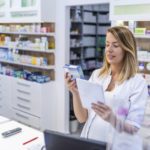 12 Facts to Know About Pharmacy Technicians

[…]although internet websites we backlink to below are considerably not connected to ours, we feel they are basically really worth a go through, so possess a look[…]

[…]check beneath, are some absolutely unrelated web sites to ours, having said that, they’re most trustworthy sources that we use[…]

[…]Every the moment in a though we pick blogs that we read. Listed beneath would be the most recent sites that we pick […]