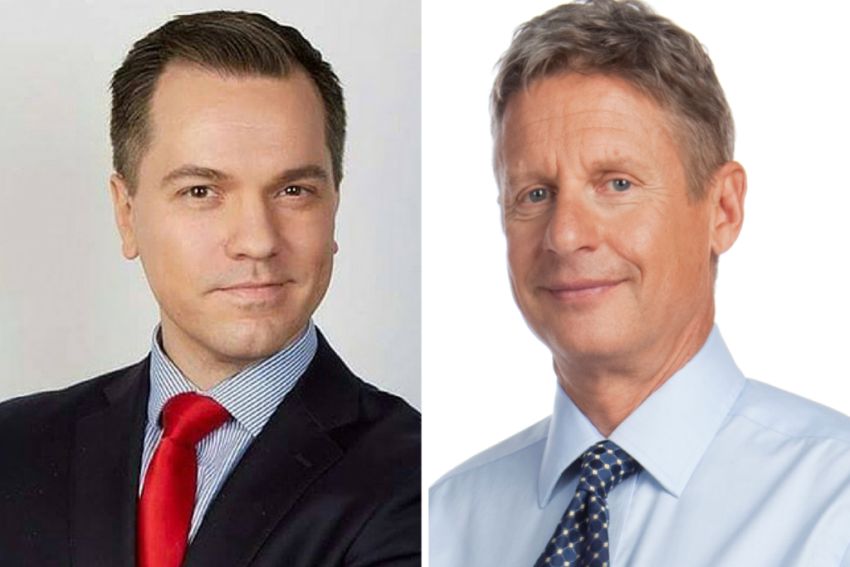 Austin Petersen and Gary Johnson seemed to bury the hatchet (or should I say flintlock) today on Twitter. Johnson acknowledged that Petersen gave him a tough fight for the Libertarian presidential nomination.

Thanks for a tough fight Austin. https://t.co/qoYf8Nu0nN

You're welcome, sir. And congratulations again. Now to take the fight to Trump and Hillary!

Petersen gave Johnson the most trouble during the LP presidential race. During the Stossel debate, Petersen was the one who trapped Johnson in the infamous Nazi cakes question, which gave many libertarians pause. Petersen also gained the most support from conservative media figures, with endorsements from Mary Matalin and Erick Erickson, while receiving praise from RedState and Glenn Beck, making the LP contest closer than anyone predicted.

Petersen came in 2nd for the LP presidential race with 21% of the vote during the convention. That is a strong showing for a political outsider.

Petersen endorsed Johnson after he won and gave him a replica of a flintlock pistol after his concession speech. While some controversy was stirred up about that gun’s fate, the Petersen campaign has stated their only concern is uniting the party.

The tweet from Johnson signals an end to the animosity that had been brewing between the two camps.

Why This Libertarian is Proudly Voting for Gary Johnson