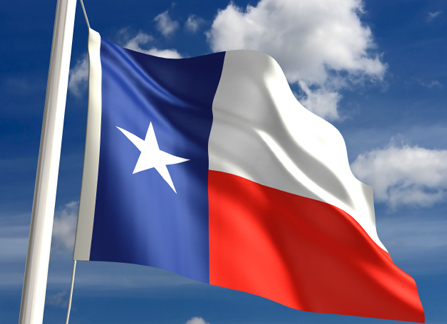 Almost three years after Hurricane Harvey, Texans still remember the devastating category 4 hurricane that caused catastrophic flooding, loss of lives, and damage to properties, but the executives of Arkema, who face criminal charges for negligence, will not be forgetting in a hurry.

Arkema, the company that owns a chemical plant just outside Houston, and three of its executives are set to go to trial this week in Harris County, in what has been the highest-profile criminal case in Texas. In cases such as this, Texas courts maintain criminal records that are all accessible to the public via https://texas.staterecords.org/criminal.php.

They were charged with reckless emission of air contaminants and assault on a public servant after the plant, located in Crosby, exploded. The defendants are Arkema and its CEO Richard Rowe, as well as former Crosby plant manager Leslie Comardelle, and former VP of logistics Michael Keough. They face heavy fines and will serve time in jail if they are found guilty.

The defendants were indicted after the state concluded that the Arkema plant explosion was preventable and that the company failed to handle its chemicals properly. The Crosby plant produces mainly organic peroxides, volatile chemicals, which must be kept at specific temperatures or near freezing to prevent the chemicals from degrading and spontaneous combustion.

The explosion exacerbated the aftermaths of Hurrican Harvey in Crosby when thick clouds of hazardous smoke enveloped the surrounding area for several days, causing many to seek urgent medical attention, while hundreds of residents were evacuated from their homes to prevent exposure to toxins.

The plant is one of many industrial facilities built in flood-prone areas and according to the report by the U.S. Chemical Safety Board, the Arkema Crosby facility had a history of flooding over the past 40 years.

The report says that the plant which was built in 1960 was in “Zone C – Area of Minimal Flooding” in 1985 on the floodplain map. However, a floodplain map updated in 2007 indicated most of the plant was inside of 100-year floodplain, including the storage warehouses as well as backup generators.

The criminal charges filed by the Harris County District Attorney alleges that the company and its employees should have taken precautionary measures against the risk of catastrophic flooding.

However, the defense attorney Rusty Hardin counters that concerns about how companies assess flood risk and prepare for climate change should be handled by regulators and not by the courts.

Although criminal cases against industrial companies are rare, the ensuing litigation is an important test of the state’s judiciary power. The judgment could potentially influence how companies prepare for disasters and are held accountable in the cases where they have proven to be complacent in their preparation for climate-driven disasters.

Ultimate Solution for Migration to Outlook