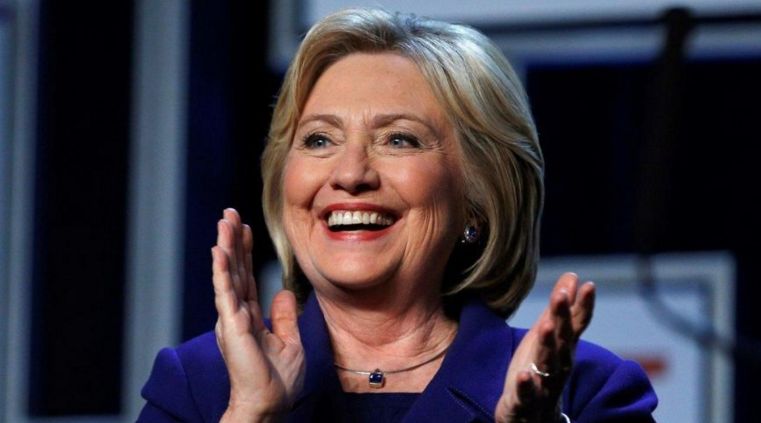 Former Secretary of State Hillary Clinton’s lax approach to handling sensitive and classified national security information is turning up in a federal department the presidential candidate led for five years.

The little-known Bureau of Energy Resources has no effective program to ensure the security of sensitive information it routinely handles, according to a report by the Department of State Office of Inspector General.

The bureau was created under Clinton in 2011 as a center for energy diplomacy and energy security issues within the State Department. Clinton’s tenure as Secretary of State was from 2009 to 2013.

Staff members aren’t following official policy to keep government-owned and personal electronic devices at least 10-feet away from classified processing equipment, and aren’t making sure all devices’ camera lenses are closed, according to the report.

Employees also have no end-of-day security check procedures, and the bureau’s records management program for preserving emails and other documents doesn’t comply with State Department regulations, the IG said.

Officials have thus far deemed more than 1,300 emails Clinton kept on her home-brew email server as classified, including two dozen that were either Top Secret or Top Secret-Special Access Program.

The IG also stated the bureau spent $200,000 of its $16 million budget on newspapers and magazines its 91 employees rarely or never read. Bureau leaders are also spending too much time teleworking or out on leave, and not enough time in the office, the IG said.