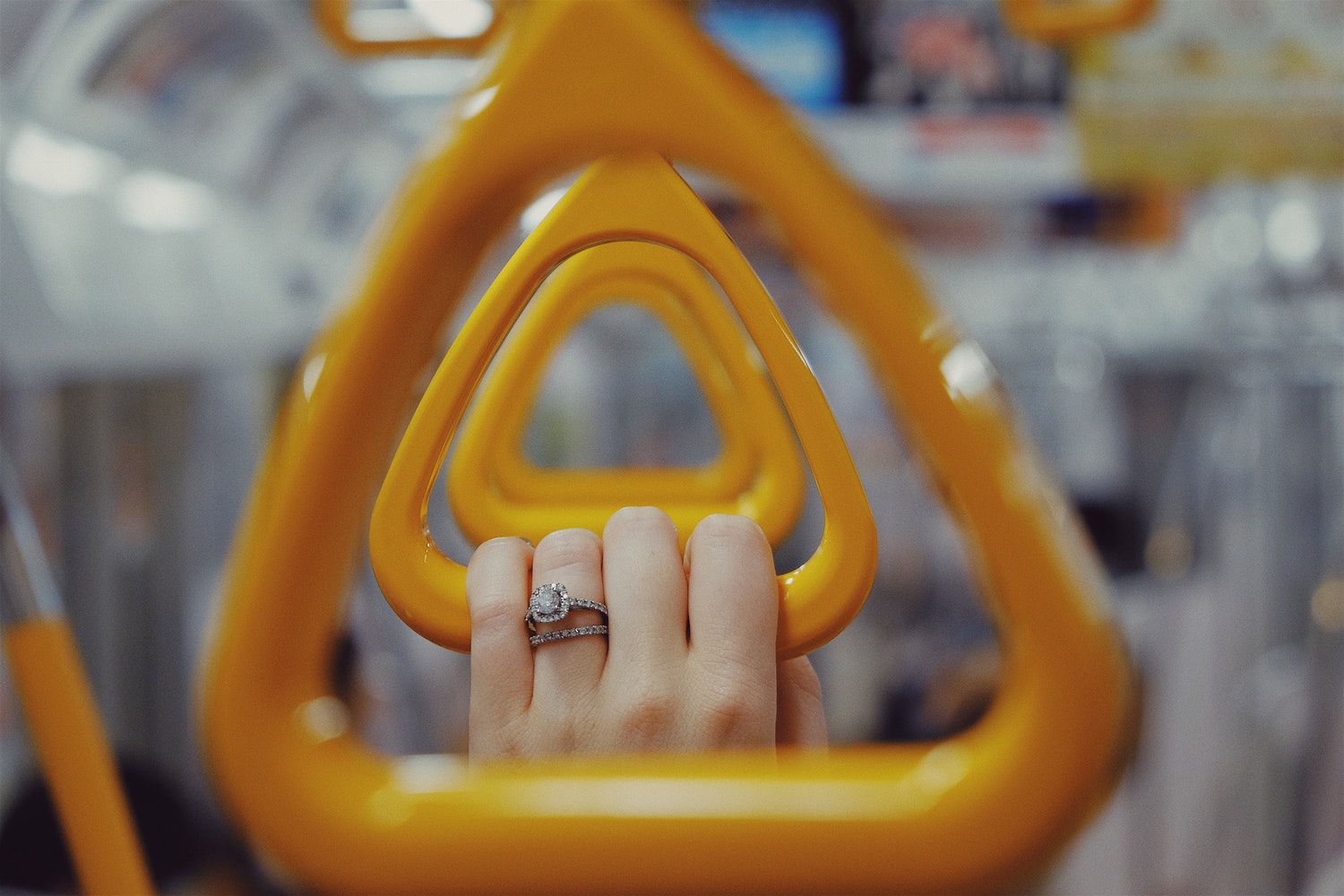 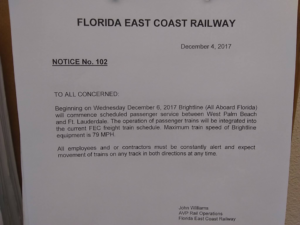 According to Statists, the free market is unable to provide railroads. In my country – Belgium –political advisors are elected to the board of the railroad monopoly.

However, Brightline,  a privately-funded railroad project in Florida, will soon compete with the subsidized Amtrak monopoly. Yesterday (December 4), a note by John Williams, AVP of Rail Operations Florida East Coast Railway, surfaced to announce that Brightline will start scheduling passenger service between West Palm Beach and Fort Lauderdale on December 6, 2017.

According to the Palm Beach Post, Brightline’s first line connects West Palm Beach with Miami, halting only in Fort Lauderdale. Once they are fully operational, Brightline will make 16-round trips per day.

A second line connecting Orlando will be operational in the first quarter of 2018.

The Florida Development Finance Corp. (FDFC), a state-authorized issuer of industrial revenue bonds, delayed the launch of Brightline. In October, the Palm Beach Post reported that the FDFC denied the sale of $1.75 billion worth of tax-exempt bonds to fund both the first and the second (West Palm Beach – Orlando) leg of the project.

However, the FDFC approved the sale of 600M in bonds, making it entirely funded by private funds. Brightline can only address the raised capital to fund the first phase of their project.

Senator Debbie Mayfield (R-Melbourne) told the Palm Beach Post otherwise. “The legislation is not designed to target a single rail operator. The idea is to set this in place and in motion so we aren’t coming back trying to fix a situation that we have”.

The bill is still pending. However, Brightline made safety precautions of their own – regulating the maximum speed between Fort Lauderdale-West Palm Beach at 79 mph.

All eyes are on Florida to show the Statists that the Free Market can indeed provide essential services.

Are Republicans the Party for the Rich?