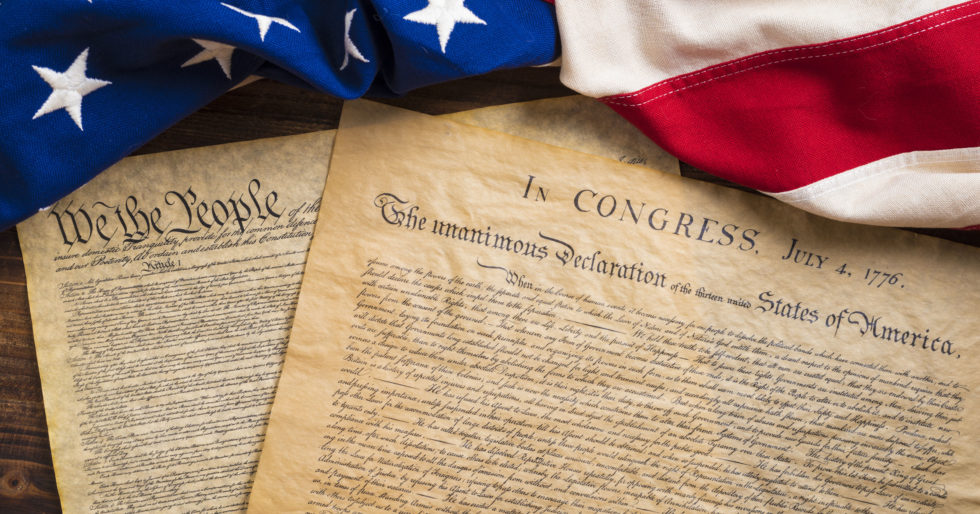 It could be said that life in America in the 21st Century is like traversing the Great Divide. While not exactly speaking of that which separates the watersheds of the Pacific and Atlantic Oceans, getting through daily life is like battling the cultural tensions that exist between the east and west, north and south and more importantly, between political ideologies. Tempers flare at the slightest provocation and not since the Civil Rights movement of the 1950s and 1960s has American society been so heatedly divided.

Unfortunately, this tension is causing such things as generational rifts and keeping the nation from moving forward in solidarity to the benefit of all. Are you wondering what part, however small, you might play in bringing the real issues back into focus? If so, it just might help to identify what those issues are.

If there is any one issue that affects a majority of the population, it would be affordable and accessible healthcare and human services. There is no question that the skyrocketing cost of healthcare and a lack of qualified healthcare professionals across the board are literally keeping people up at night. The Affordable Care Act was meant to address this issue but somehow the long-awaited solutions are still just around the corner.

Health insurance is just as expensive as it’s ever been, if not more so, and if you are among the lucky ones with good coverage, try finding a provider who is taking new patients! Then, as far as a critical shortage of doctors, nurses and other healthcare professionals goes, the next key issue in 21st Century America might help to resolve some of these concerns.

It goes without saying that education is a key component in pursuing a career with a future. Today, most students need to be employed full time while working towards a degree. Unfortunately, some are just unable to keep up with the high costs involved. This is where distance learning comes into play. Most universities now offer online matriculation where students can earn their degree from their own homes as time permits.

If you are seeking a degree where you can help heal the rift in 21st Century culture, perhaps working as a psychologist or social worker would be a career to pursue. Not only is it less expensive to study online in most cases, but you can tailor your classes to your schedule. An online psychology degree from a leading school such as Central Christian College of Kansas can enable you to work as a:

Speaking of reform, it is obvious that we are living in a time where political reform is imperative if we are to survive as a nation. Again, not since the mid to late 1960s has this nation seen such a huge political divide between conservatives and progressives. On the one hand, you have a group (conservatives) that seeks more localized, tailored solutions to issues, while you have an opposing voice seeking a one-size-fits-all solution to what ails the nation.

Here, again, someone well versed in psychology might be the answer to mending this heated rift between the parties. Hot topics like immigration, conservation, and the economy are at front and center stage with polar opposite solutions presented by the right and the left.

So, where do we go from here? There is a marked line of division between ethnicities, political parties, generations, and socioeconomic classes. How is it possible to heal the rift so that, as a nation, we can begin working together for the good of all? Perhaps the words of a former CEO of Cisco Systems offer the solution so needed in today’s world. According to John T. Chambers:

“I think technology can change every country regardless of political party.”

From education to political forums to the dissemination of vital information, this generation has one advantage never before seen. We have the internet – the Information Superhighway – and so it is imperative to make wise use of this amazing tool. It is possible to get an education, work online and reach the masses to help opposing sides work together for the common good. It just might take that degree in psychology mentioned above, but with the internet at your disposal, anything is possible!

The benefits of sex after 60