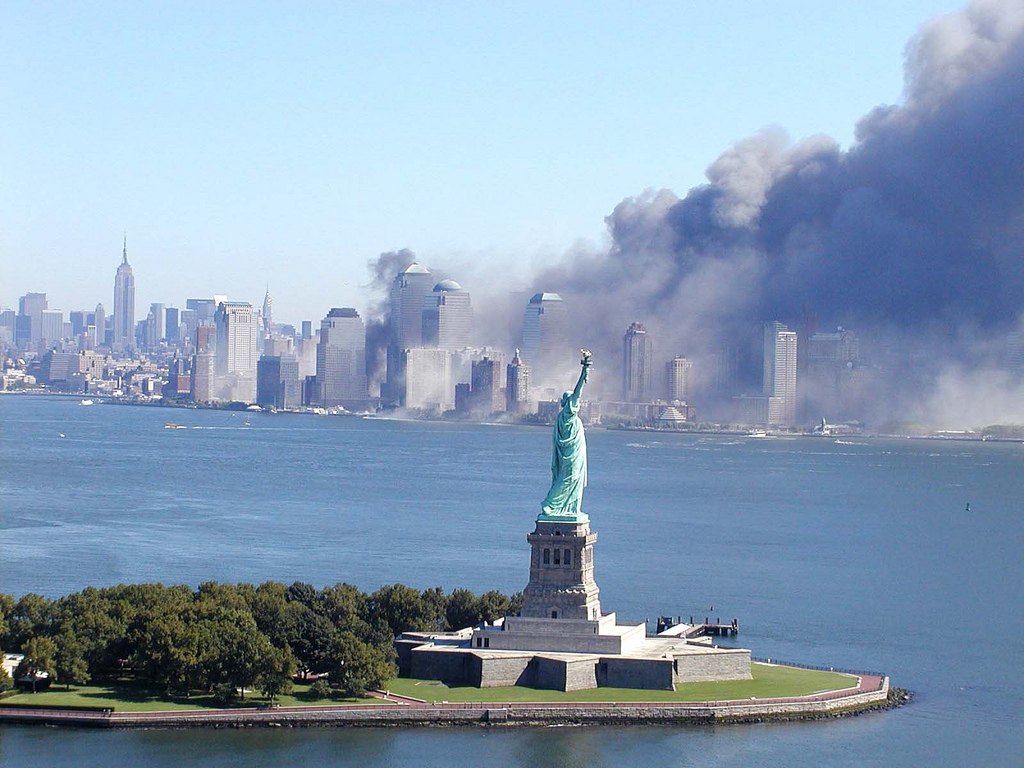 For most Americans, September 11 has become a retrospective day of solace and remembrance. Most people remember where they were, who they were with, and what they stopped doing when they turned on their television sets to watch the World Trade Center collapse. Others were too young to remember, including many in the millennial generation of which I am a member of.

In 2001, I was in first grade: a time meant for learning basic math, improving one’s reading level, and competitive games of kickball on the playground. But on 9/11, all of that faded to the wayside. The joyful illusion of childhood had been ruptured by the harsh taste of reality.

Teachers were frantic, parents were panicked, and my classmates and I were nothing but confused. We knew a bad thing happened, and that it had been done by terrible people, but we did not understand the massive geopolitical ramifications of the event that would forever shape our political culture.

I would be lying to you if I wrote that I remember every detail of that day vividly. Living in a South Florida suburb at the time, I had little personal connection to the tragedy. Some of my friends who had family in the New York and New Jersey area had a much tougher experience, but my perception was likely no different than most in Middle America.

There is one thing I do remember; one thing that went on to shape my generation’s view of the world for quite sometime. 9/11 ingrained an overwhelming sense of fear into America’s political DNA. A fear, that up to that point in my life, I had never seen the adults around me express before.

After the Fall of 2001, fear became the norm. Fear encompassed all, including the political conversation: fear of being attacked again by terrorists, fear of homegrown radicals, and the ever present fear of losing someone you loved.

Fear is a natural human instinct. It is part of what helps keep us alive. But in retrospect, fear leads individuals into making poor, irrational decisions that often have disastrous consequences.

My family and those around me supported the actions of President George W. Bush, and I, by transitive property, did as well. Even in elementary school, I was a politically interested child, and I latched on to the nearest available worldview: neoconservatism.

For the next ten years or so, I droned on, beating the war drum and echoing the standard Dick Cheney national security talking points. Those who opposed the administration merely sided with the terrorist, or had a blatant disregard for the safety of the American people.

As I delved deeper into the political world, I began to read more. I worked my way through the so-called liberty canon and began to notice some glaring contradictions. Conservatives bore the standard of small government, and the legacy of the founders – or so they said – yet continued to support policies that ensured the state’s enlargement.

Rationalization kicked it. Excuses were made. But eventually, I could not take the hypocrisy. There was no way to fight against the ideas of George Orwell’s 1984 while supporting the movement that was making them a reality.

Not only did I change my philosophical stance on the aftermath of 9/11, but my opinion on the effectiveness of those actions changed as well. Numerous reports have been published on the ineffectiveness of the Transportation Security Administration, those within the intelligence community – Edward Snowden aside- have questioned the ability of mass surveillance to stop attacks, and politicians in both parties have come out saying that our foreign policy has created more threats than it has stopped.

Reasonable people were convinced that the actions of the American government post-9/11 were a good thing. I should know; I was one of them. To say that you supported them at the time is nothing to be ashamed of. But to stand against liberty 15 years later, when there is overwhelming evidence against the effectiveness of the PATRIOT Act, the TSA, and our Middle Eastern Wars, is to stand athwart the policy evidence and the ideals of America.

I refuse to allow the legacy of 9/11 to be one of fear. I prefer to live in a world where liberty prevails, and the United States takes procedurally just measures to keep its citizens safe.  That is the world where the terrorists really lose.