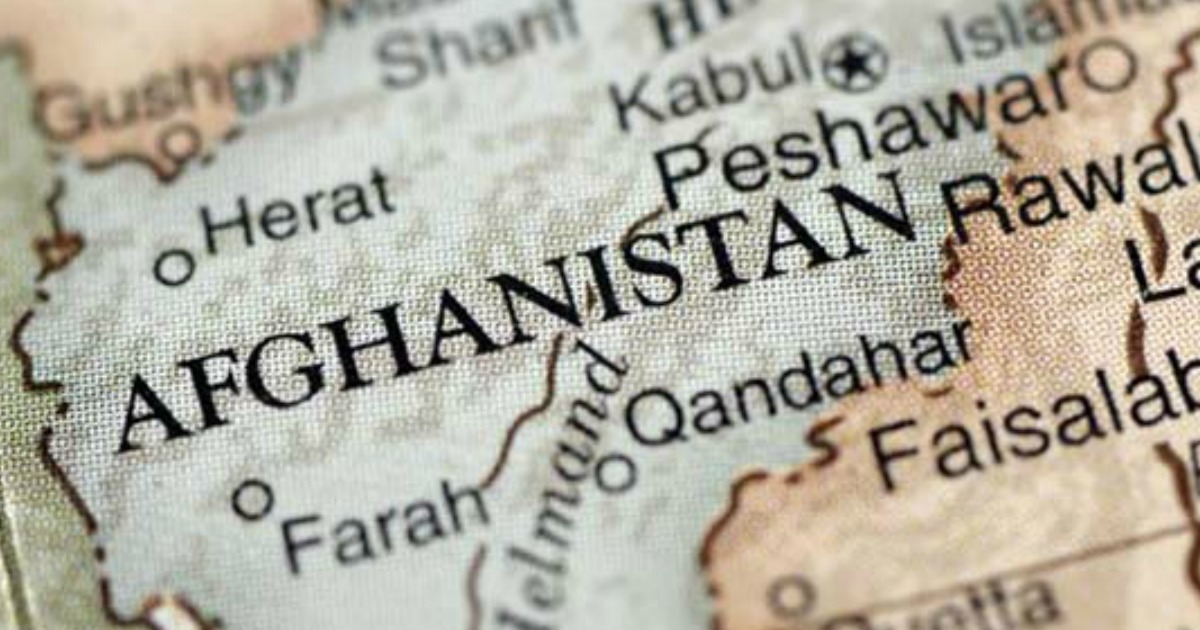 The U.S. currently maintains 12,000 service members in Afghanistan, about 3,500 more than the 8,400 the Pentagon has disclosed, the Wall Street Journal reports.

The official number of troops is what the Pentagon calls permanent troops, and does not include more than 3,000 troops who rotate through the country on temporary deployment, an official at the Department of Defense told WSJ.

Reports suggest that President Donald Trump may be considering a troop surge of about 4,000 service members, slightly more than the 3,500 deployed but not disclosed.

Trump announced Monday that the U.S. will remain in Afghanistan and continue to conduct counter-terrorism operations, but would not announce the number of troops that he plans to send to the 16-year-long conflict. (RELATED: Trump Has Been Against The War In Afghanistan For Years But Is Now Poised To Increase Troop Levels)

The U.S. also supports twice as many contractors as soldiers in Afghanistan, which has generally been the case since the start of the conflict, according to Congressional Research Service data reported by Axios.

Defense Secretary Jim Mattis said he is waiting for details on how many more soldiers are needed in Afghanistan from Gen. Joe Dunford, chairman Joint Chiefs of Staff. Both Mattis and Trump have declined to speak about the exact number of troops the U.S. will send into Afghanistan.

“I’d prefer not to go into those numbers right now,” Mattis said Tuesday on his tour through the Middle East. “There is a number I am authorized to go up to. I have to look — I have directed the chairman to put the plan together now.”

“When he brings that to me, I will determine how many more we need to send in,” Mattis said of the information he’s requested from Dunford. “It may or may not be the number that is bandied about,” Mattis said.

Gen. John Nicholson, the current commander of U.S. armed forces in Afghanistan, told the Senate Committee on Armed Services in February that the U.S. should send a “few thousand” more troops to Afghanistan to break the “stalemate.”

The DoD did not immediately respond to The Daily Caller News Foundation’s request for comment.

POLL: What Should the United States’ Policy on Afghanistan be?