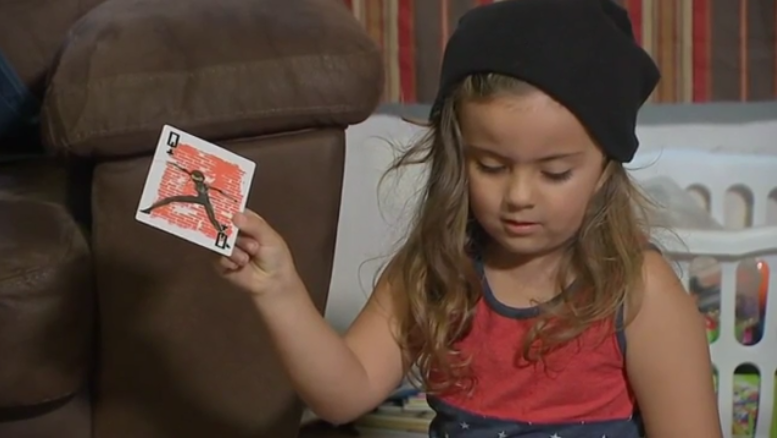 MONT BELVIEU, Texas – Local mother Jessica Oates is fired up after her 4-year-old son, who has never had a haircut, was sent home from school over his long hair.

Oates told KTRK she is fighting with her son’s school over her sons locks and she won’t back down.

Oates first learned of Barber’s Hill’s hair policy during registration.  She was told then that she would be required to write a letter citing a religious or cultural exception for her son to be allowed to have long hair.  Before she was able to write one, she was told not to come back until her son’s hair was cut.

“I don’t believe that short hair should be required to get an education,” Oates said.

School policy dictates that boys’ hair is required to be above the eyes, ears and neck.  Oates tried a bun, but it did not pass.

The district sent ABC13 a statement which read, “Our local elected Board has established policy based on community expectations, and Barber’s Hill administration will continue to implement the said policy.”

“I feel like my son is owed the same education that all other children in this school district have,” said Oates.

Pentagon Has More Troops In Afghanistan Than It Admits