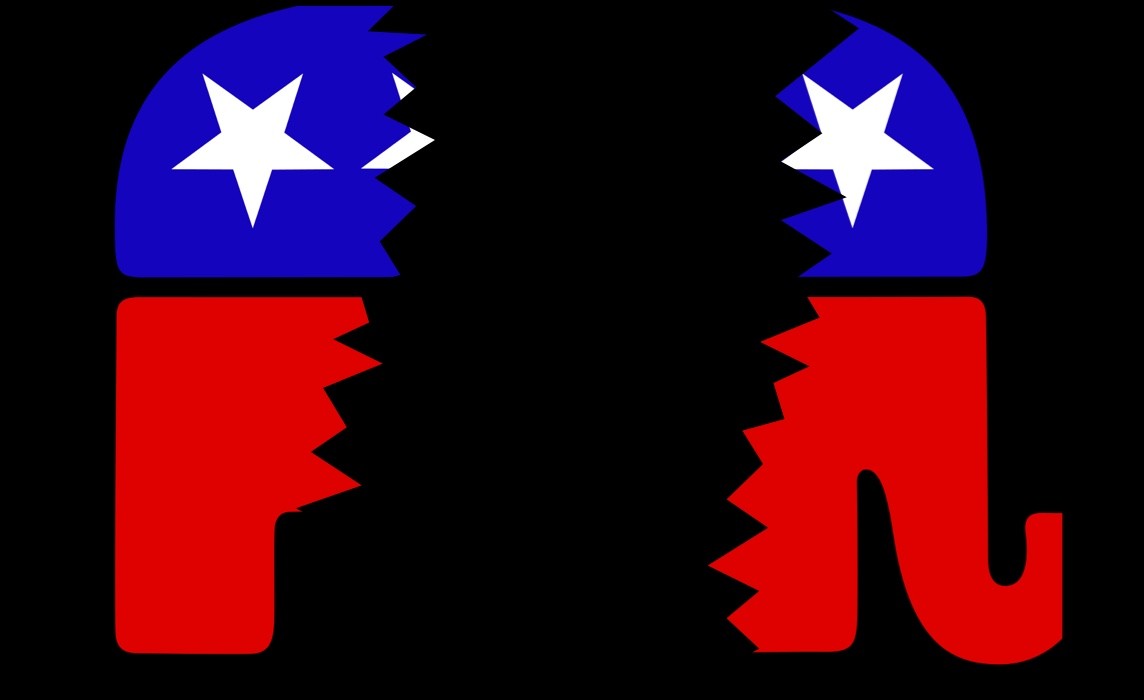 A single tax dividing Republicans and Democrats could cause a serious battle amongst Republican lawmakers as they attempt to progress with their attempt to pass health care legislation.

​Democrats have rallied behind senators such as Illinois Sen. Dick Durbin, arguing that the GOP’s health care bill is just a tax cut for the wealthy. The updated Republican draft bill would eliminate the Obamacare tax that adds 3.8 percentage points on capital gains ​to​ upperclass Americans. Democratic representatives believe it is fair for the rich to pay more in taxes to help more Americans gain access to health care.

However, Republican lawmakers have tried to get rid of this tax on the rich, according to The American Enterprise Institute. The GOP is having to compromise with many other members of its party, making several revisions to the legislation in an effort to get enough members of its party on board to pass the bill. This 3.8 percent tax has played a big role in the Republicans’ disagreement on the legislation.

GOP Senate leaders have been having a tough time trying to get to 50 “yes” votes, causing discord amongst the party.

“We are going to figure out a way, I believe, before Friday comes to greatly enhance the ability of lower-income citizens to buy insurance on the exchange and at the same time my sense is that the 3.8 percent [repeal] is going to go away,” Republican Tennessee Sen. Bob Corker told Bloomberg. “It’s not an acceptable proposition to have a bill that increases the burden on lower-income citizens and lessens the burden on wealthy citizens.”

While prominent Republican representatives give no indication of budging on eliminating the measure, tax reform groups voice strong opposition. “Cutting the capital gains tax gets you growth,” Americans for Tax Reform President Grover Norquist said. He added that keeping the investment tax is an “economically illiterate bad idea.”

Republicans will have to compromise if they want to pass their health care legislation, but it is unclear if if that means keeping the large Obamacare tax.

Castile’s Mom: NRA Waited A Year After My Son Died To Speak Because He Was Black