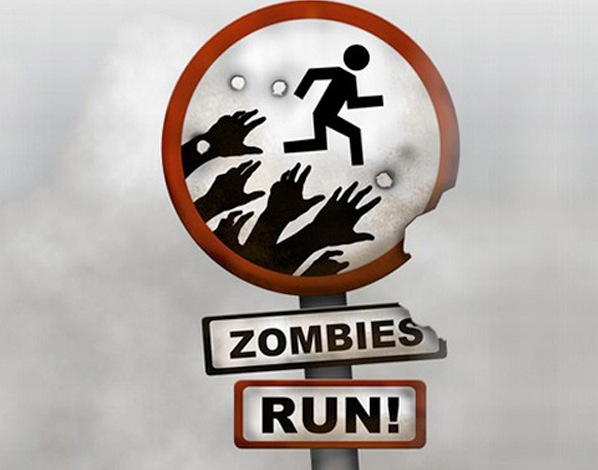 Never carry just one weapon. That’s the first tip. You’ll always want to carry at least three, if you can. If the world is ending, and the dead gather at your door, you’ll want at least three weapons in order to defend yourself. Ideally, a primary long range weapon, a sidearm, and a blunt force/edged weapon.

Most people think that a fully automatic machine gun or assault rifle are the best choices, but that’s not true in this situation. Fully automatic weapons are generally a waste of ammunition. Zombies die from a shot to the brain. They aren’t like humans where you can shoot them anywhere and expect them to die. You’re going to want to focus on precision in order to take them down. Single shot long rifles are your best bet, forcing you to be accurate and save your ammo.

Most people watch zombie movies and think that a chainsaw would do nicely in slicing and dicing the walking dead, but the reality is far from the truth. How long will a chainsaw run before it runs out of gas? Once it’s dead, it’s basically a heavy paperweight. It’s also pretty loud, signaling to the walkers where you’re located. No, if you find a chainsaw, don’t pick it up. Here’s a list of some better blunt force objects you’d do better with, that won’t run out of gas.

Hammers, crowbars, hatchets, trench knives (basically brass knuckles attached to a knife) or any other battle-ready sword are excellent fallback weapons. Just make sure that it’s sharp and clean. Avoid anything that requires power or batteries of any sort. Remember, it should be the type of weapon that can chop off a zombie head, or stab through to its brain. That’s what counts.

Pistols may seem like a great secondary weapon, but beware. They are notoriously difficult to aim. A decent sidearm is good to have as backup if you’re in a bind and the undead are clawing at your door, but don’t expect to be able to score a headshot with them every time. The good thing about them is that many times you can use the same ammo as your primary weapon. Otherwise, make sure that you train with one heavily before you charge into a horde of undead with one. Getting a laser sight on one will increase your chances of making a one shot kill, so find one if you can.

As we said before, machine guns are out. There’s no point in wasting ammunition hoping for a single perfect shot to the brain and expecting that it’s going to hit a zombie right in the sweet and sour spot. They’re heavy, difficult to operate, and require more ammunition than the average person can carry and still be mobile enough to evacuate if you’re in a tight spot. Avoid machine guns.

Submachine guns are a decent option for a primary weapons. Often you might find yourself fighting indoors, and that’s where a submachine gun could come in handy. They’ve got a shorter barrel, making them lighter, and their ammo is usually relatively easy to find. The only real disadvantage is that they aren’t very useful at long range. They also have a tendency to jam, and if you’re at close range, this is obviously a big downside.

Assault rifles can be a good option, but they also have some cons as well. Depending on which assault rifle you’re using, you might be tempted to switch it to fully automatic and blast your way out of trouble. Again, that’s a temptation you could probably do without. You’re better off not using a fully automatic weapon because you could panic and turn on full auto, totally miss, and suddenly you’re out of ammo and surrounded by stinking, welfare addicts, I mean flesh-eaters.

If you can get your hands on an AK-47, you’ve struck gold. This is arguably the best assault rifle ever made, especially in a survival situation. It’s rugged, easy to clean, doesn’t jam that frequently, and can be used as a club in case you’re in trouble. Conversely, the M16 has a plastic stock and would likely shatter if you tried to brain a zombie with it. Choose your assault rifle carefully… if you have a choice at all. And if you do have a choice, choose an AK-47.

Bolt-actions are probably going to be your best best for a primary weapon. They’re accurate. They rarely jam. They don’t waste ammo with the option of fully automatic fire, and they’re ubiquitous in the American landscape. Hunting rifles are great tools to make your primary weapon, and arguably would serve you better than an assault rifle. If you can find a military grade bolt-action, you’re better off generally, because those were also made to be able to be used as a club if necessary.

The shotgun is a premiere undead killer. At close range, almost anyone can use this weapon to great effect. Turning a zombie’s head into a cloud of blood and grey matter with a shotgun is as simple as pointing in the general direction at a decent range and *POOF* they’re dead… again. The only real downsides to a shotgun is that they can’t operate at long ranges and the ammunition is bulky and heavy. Otherwise, grab a shottie and light em up, up, up.

A semi-automatic rifle is a great tool, but like the assault rifles, they can have their downsides. Every time you pull the trigger a bullet is expelled. That may sound great, but if you’re not accurate, you might just be wasting ammunition. A decent M1 carbine or M1 Garand would serve you well if you could get your hands on one. They’re fairly lightweight, with a shorter muzzle, and the ammo is easy to find. As long as you can practice discipline with your firing rate, a good semi-automatic weapon can be your best friend in a survival situation.

A decent .22 long rifle is a great zombie killer, and it has the distinct advantage of being lightweight, as well as being relatively quiet compared to other higher-caliber weapons. The ammo is also light, but has become harder to find in recent years due to fears of shortages and people stockpiling them. The downsides are the lack of stopping power. You can’t blast over a herd of walkers like you can with a shotgun, and at long ranges it might be difficult to penetrate the brain case. Still, a good .22 can be a handy primary or secondary weapon in case the dead rise again. 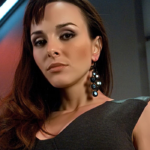 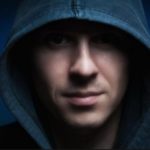