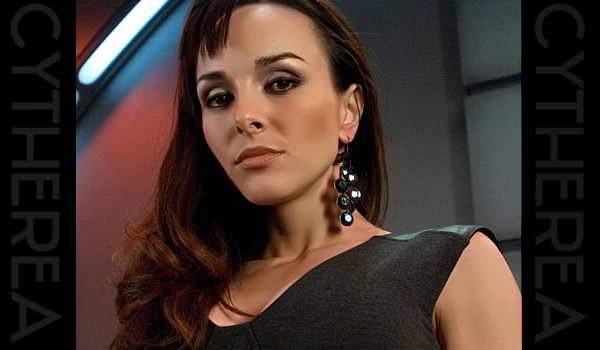 EDIT (2/26/2015): Anyone who wishes to donate to Cytherea’s relief fund and help she and her kids recuperate from their horrible trauma, click on the link below:
http://www.youcaring.com/emergency-fundraiser/help-get-cytherea-back-on-her-feet/305446

Modern feminism (or, I would argue, most modern feminism) fails the very demographic is purports to fight for more than any other active political movement I see today.  Not only does it paint a disproportionately negative picture of everyone who might identify as pro-gender equality, but it also ostracizes many philosophical female counterparts due to the restrictive, Neo-Puritan box it tries to place “true” feminists within – if you don’t fall in line with any of the feminazis’ presupposed qualifiers for what they deem a good, true feminist is, good luck getting much support from them (even, and especially when you may need them most).

Case-in-point: retired adult film actress Cytherea.  This woman, who made an honest living appearing in adult fair of her own accord (something many feminists today would contest, albeit without evidence), recently fell victim to an absolutely abhorrent crime. Last month, Cytherea was violently gang raped by three teenagers, at gunpoint, while at her Vegas home with her children.  So that we are on the same page, here, this woman was beaten and forced to have sex – in the same house as her own kids.  The rape was reportedly so violent that these three monsters who committed the act are going to be treated as adults in the eyes of the law in order that they be candidates for the severest rulings should they be found guilty.  Surely the feminists, who claim to stand up for equal treatment and empowerment of women, would rush to this poor lady’s aid and public assuagement, right?

Journalist Matt Forney even suggests in his article on this issue that the attackers in Cytherea’s case don’t fit the profile the Neo-Puritan liberals look for when trying to perpetuate their idea of who embodies “rape culture” in America: rich, privileged white men (the three young men who are being charged with this crime are black).  I also want to point out, by the way, that Cytherea likewise doesn’t fit the “ideal” profile of what a victim should look like.  I can’t tell you how many times I have come across self-proclaimed liberal feminists who cannot wait to slut shame the likes of sensual musical performers like Miley Cyrus, or sex-positive feminists like political writer Miriam Weeks (who, by the way, shares victim Cytherea’s profession under the alias Belle Knox).

The question is, why?  If all feminists are created equal in their aims, shouldn’t they support all victimized women of all stripes without prejudice?  The claims made by the most vocal feminists today seem to only account for a certain demographic of woman, and anyone who lives outside of these limitations are either ignored or shamed by the movement.  That’s not real feminism, nor is it really concerned with true justice or equality.  I have no time for it.  Let’s all combat it by sharing Cytherea’s story as often as we can to as many people as we can so that we might outshout the vociferous silence of the faux feminists and their self-entitled, Aryan qualifiers.

Police Use an AR-15 To Shoot And Kill Pregnant Woman 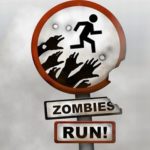