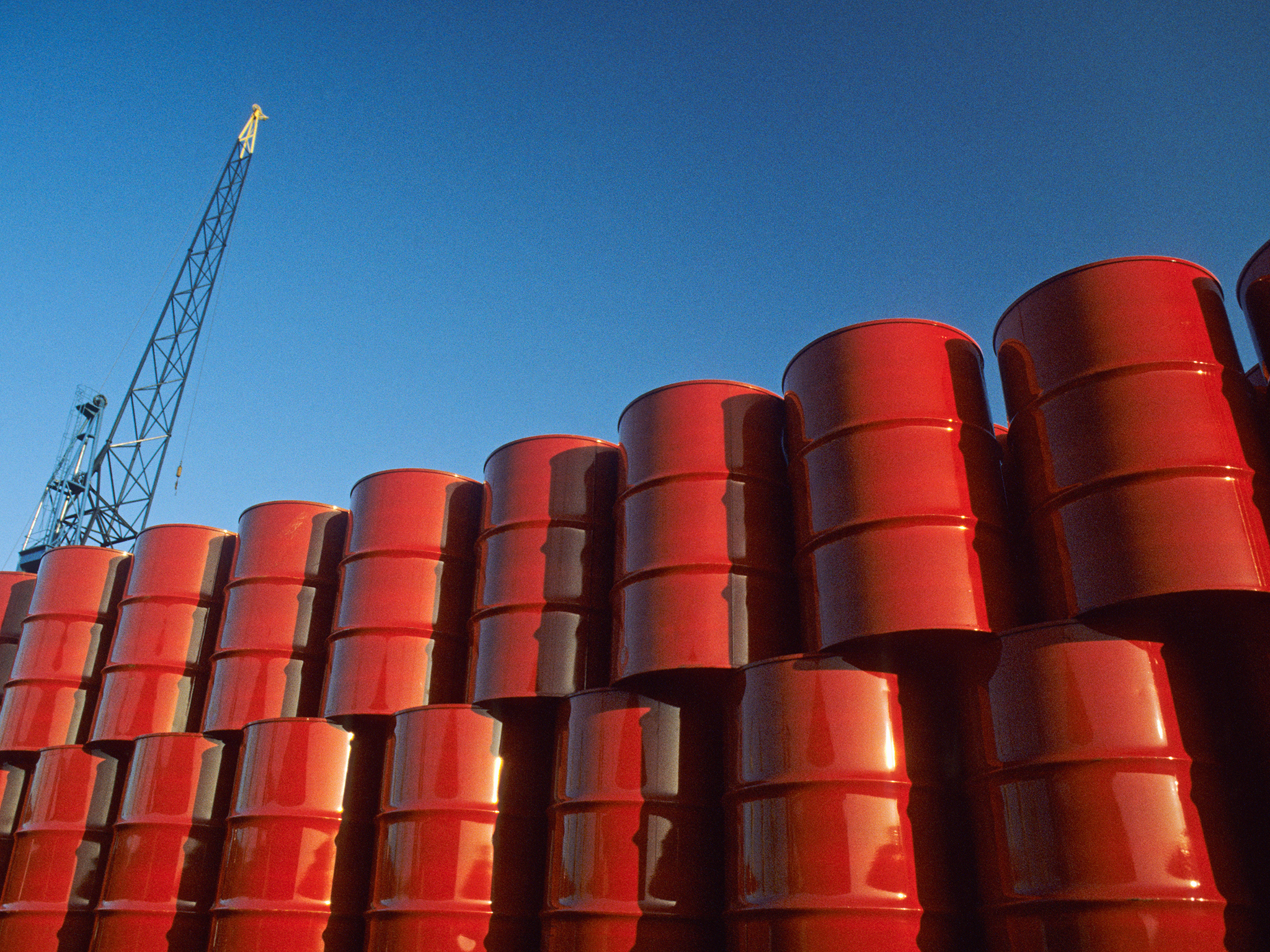 President Barack Obama has just proposed a $10 tax on every barrel of oil produced in the U.S., but it was just five years ago the president warned making fuel more expensive harms poor people the most.

Obama told Georgetown University students in a 2011 speech that “rising prices at the pump affect everybody -– workers, farmers, truck drivers, restaurant owners, students who are lucky enough to have a car.”

Five years down the road, Obama is proposing a 30 percent tax on each U.S. barrel of oil — since oil is hovering around $30 per barrel. What’s interesting is that in 2011, Obama himself said a $10 rise in oil prices translated to a 25 cent rise in gasoline prices.

By his own logic, he just imposed a 25 cent gas tax.

“Businesses see rising prices at the pump hurt their bottom line,” Obama warned in 2011. “Families feel the pinch when they fill up their tank. And for Americans that are already struggling to get by, a hike in gas prices really makes their lives that much harder. It hurts.”

Obama wants to tax oil production to pay for green transportation programs, which he is spinning as a second stimulus program. The White House says its plan would increase spending on green transportation by $20 billion, and it would spend $2 billion on green vehicle and aircraft research and $400 million to make sure this green fleet is safely integrated into America’s transportation system. 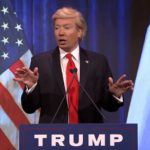 Fallon as Trump: “First Is the Worst, Second Is the Best” (Video) 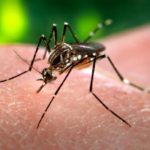