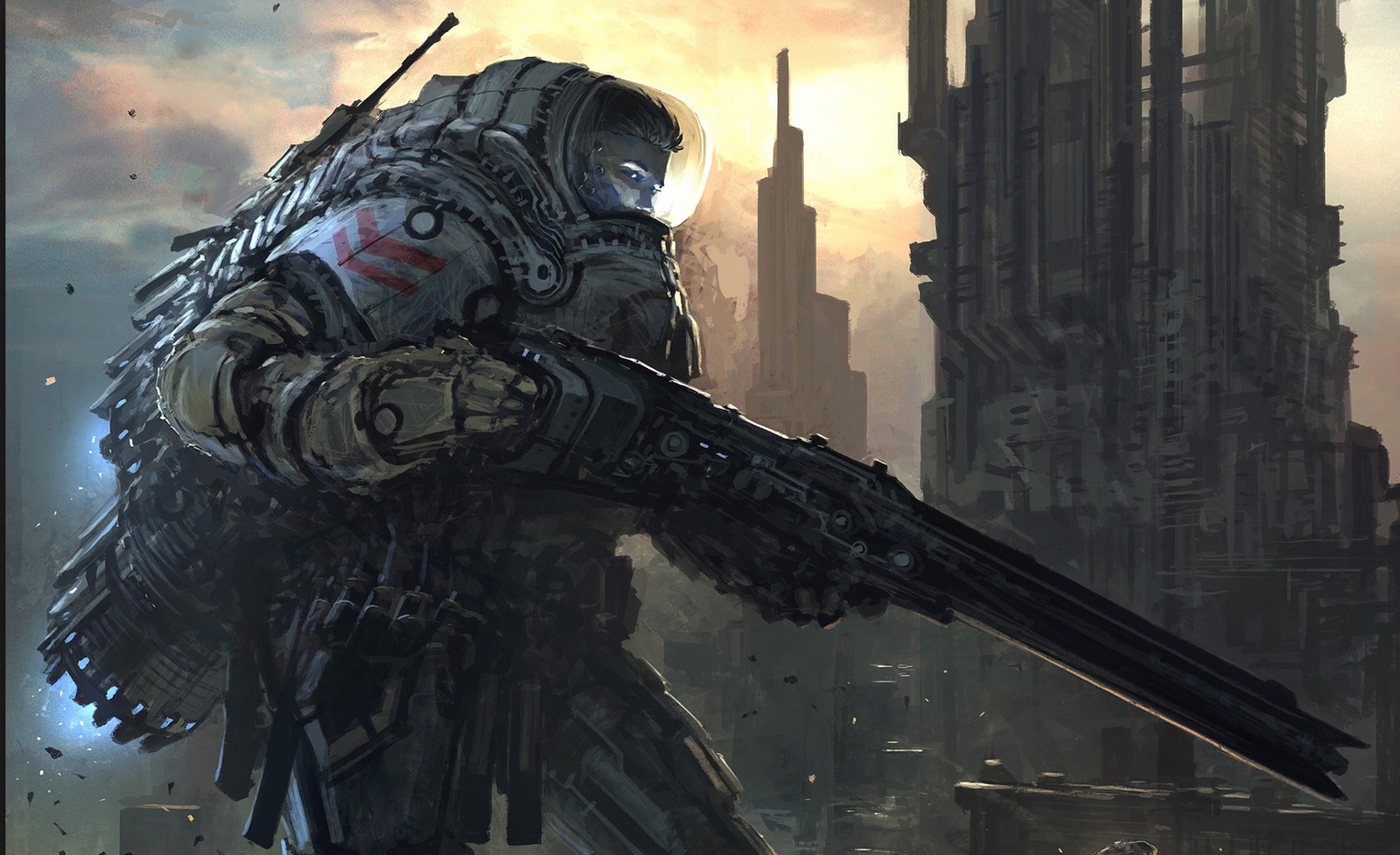 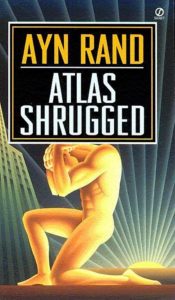 Ayn Rand’s most famous best-selling novel is a classic libertarian manifesto. The values and virtues of reason, independence, self-interest, and pride in productive achievement are embodied by her lead characters — entrepreneurs who are struggling to free themselves from government regulations.

Rand’s dystopian masterpiece gave a moral defense of capitalism and completes her philosophy of objectivism and belief in individualism as the driving force behind all progress and prosperity.

The free man’s mind was what was under attack by society in Rand’s view as she was witnessing the twentieth-century culture of collectivism that was allowing totalitarian dictators to rise to power. Atlas Shrugged was her warning to America; a plea for the end of its socialist-lite policies.

Colorado Strikes Back Against Nebraska And Oklahoma’s Marijuana Lawsuit

Shooting Outside NSA Headquarters Took Down Men Disguised As Women