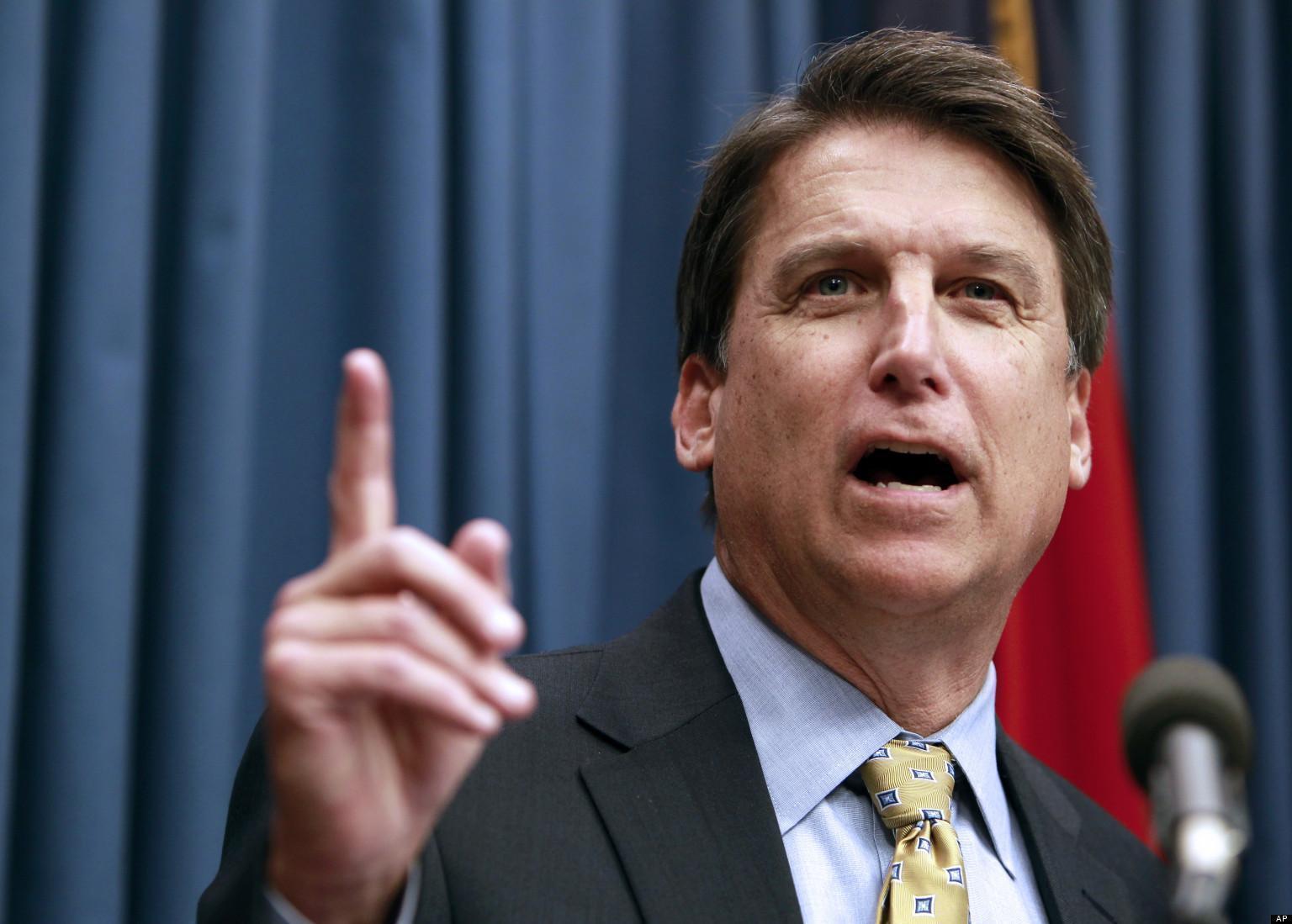 North Carolina Gov. Pat McCrory signed an executive order Tuesday to alter the state’s LGBT discrimination rules after two businesses announced they were no longer going to put money and jobs in the state.

The executive order gives discrimination protections to state employees based on sexual orientation and gender identity, the Washington Post reports. McCrory also called on state legislators to reinstate the right to sue for discrimination. The law is a win for LGBT advocates, but it doesn’t touch the part of the recently passed religious freedom law that requires people to use the bathroom of the gender on their birth certificates.

“I have come to the conclusion that there is a great deal of misinformation, misinterpretation, confusion, a lot of passion and frankly, selective outrage and hypocrisy, especially against the great state of North Carolina,” McCrory said in a statement. “Based upon this feedback, I am taking action to affirm and improve the state’s commitment to privacy and equality.”

North Carolina Democrat Attorney General Roy Cooper is running against McCrory for governor and has said he will not defend the law in court.

“Governor McCrory’s executive order is a day late and a veto short,” Cooper said in a statement. “The sweeping discrimination law he signed has already cost North Carolina hundreds of jobs and millions of dollars in revenue. I’m glad Governor McCrory has finally acknowledged the great damage his legislation has done, but he needs to do much more.”